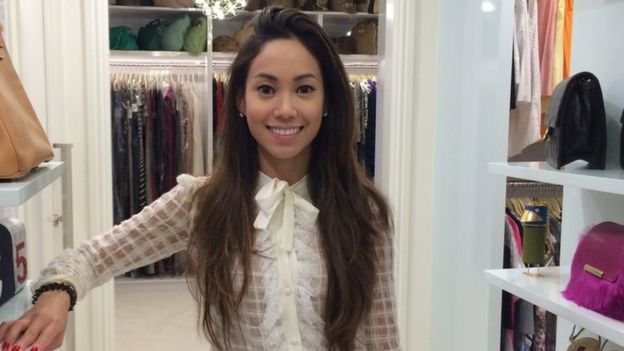 If you didn’t know who the richest person in Malaysia was, then you probably have been living under a rock.

Tan Sri Robert Kuok aka the sugar king has been the richest man in the country for 10 consecutive years, having an estimated USD$11.3 billion (RM40.8 billion) of net worth.

Being the richest man in the country, you’d think his children would be spoilt with the lavish lifestyles money can buy. However, it is not so!

His daughter, Yen, was reported to have set up her own business of selling used designer brands on the internet. 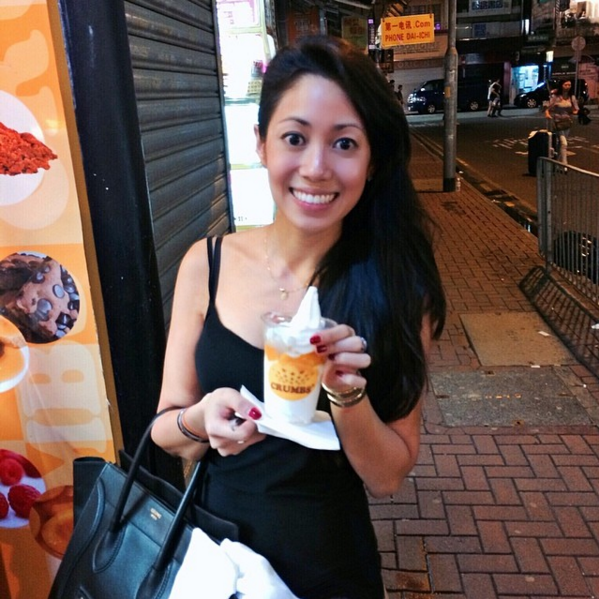 The 26 year old founded her website, guiltless.com which is a portal than allows anyone to sell their designer brand they no longer use, so anyone else who are interested can just purchase it second hand.

She said that her family never hoped that she turn out like a ‘princess’ but brought her up strictly.

“My family is really strict. I wasn’t even given allowances. When I was in school, the pocket money my friends had were always more than me,” she said to Malaysiagazzette.

She said she had the inspiration to start the business because she would often buy second hand clothes when she was studying overseas in the United States. She would often exchange and share clothes with her friends during her student days.

“When I was younger, my dad would tell me that grandma didn’t like me being those typical pampered princess from a rich family”.

She added that her dad never pressured her about her grades, nor forced her to get As in her exam.

“Dad always said that going to school is not only to gain knowledge but also to widen our perspective. He never forced me to get As, obtaining Bs were enough.”

Yen Kwong is the youngest daughter in the family and hopes that her website can expand internationally.