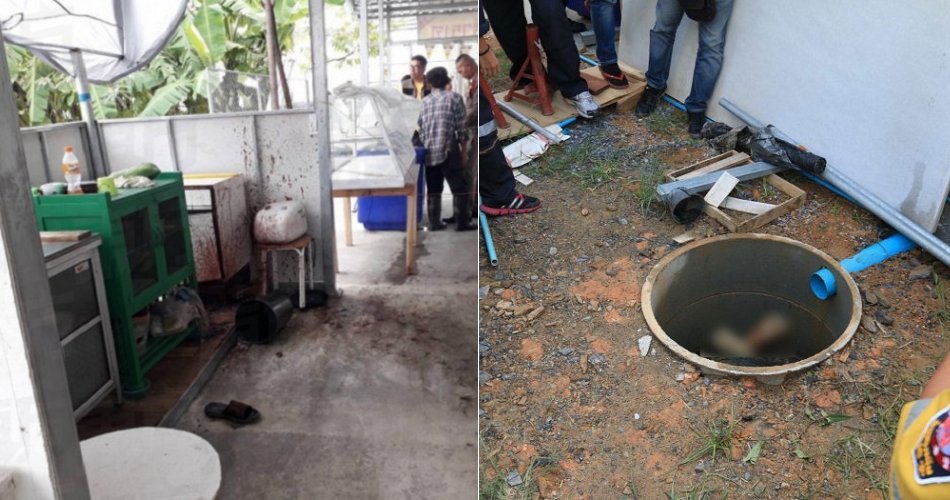 This sounds like something straight out of the movie, ‘Sweeney Todd: The Demon Barber of Fleet Street’.

According to recent news, some diners in Bangkok found some minced meat in their noddles when they were having a meal in a vegetarian eatery there, reported Asia One. The horror doesn’t stop there.

After they reported the incident to the police, the authorities discovered that the minced meat was, in fact, human meat. Yikes!

Upon the eerie discovery, the police rushed to the isolated eatery and found pieces of evidence that were even more frightening in the place. The kitchen walls of that eatery were reportedly splattered with blood and chunks of human flesh were all over the floor. Ewww! 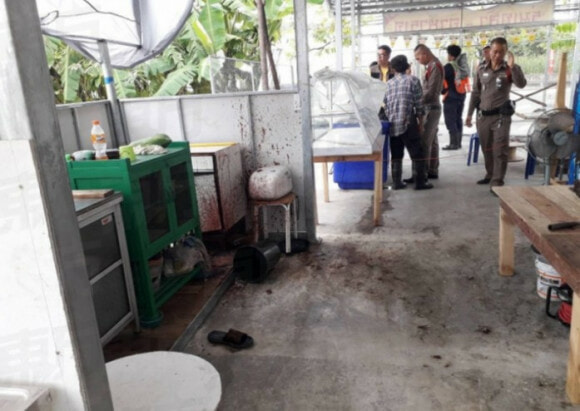 After further inspection at the crime scene (aka the eatery), the police found a 61-year-old man’s corpse, which was dumped into a septic tank in the vicinity of that eatery. The corpse, which was found disfigured, was quickly identified as Prasit Inpathom.

According to the report, Prasit was a frequent customer to the place and he was last seen having some drinks at the eatery on 21 October 2018. 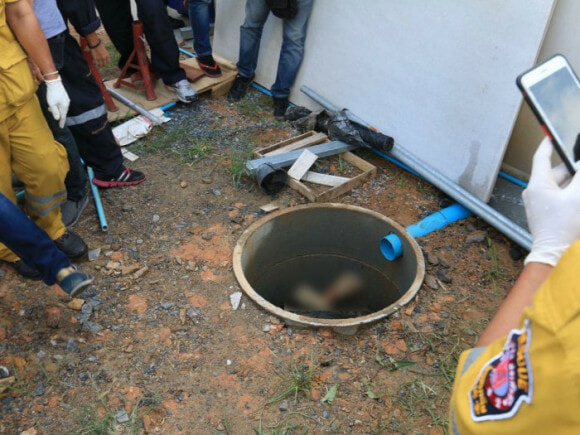 Prasit reportedly had a fight with the eatery’s boss and suffered some serious injuries from the brawl. Apparently, the old man was hit in the head with a blunt object and had sustained multiple knife wounds on his body.

According to preliminary investigations, the eatery’s owner tried to get rid of Prasit’s corpse by cooking and serving his meat to customers. 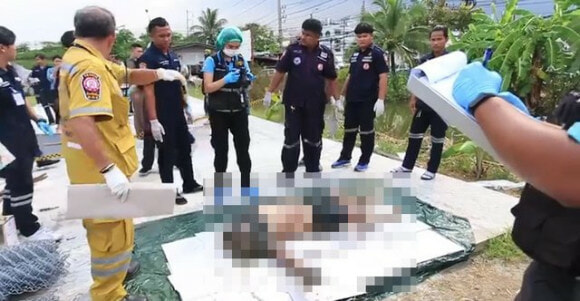 As of now, there is no further information about the horrific incident but the police are on a manhunt to track down the murderer.

Since the murderer still remains at large, we hope that the authorities will quickly nab the criminal and prosecute him accordingly, if he is found guilty. In the meantime, you may want to be extra careful when eating at local restaurants in Bangkok, just in case!

Also read: Butcher Accused of Chopping Up Woman Tells Court His Imaginary Friend Did It 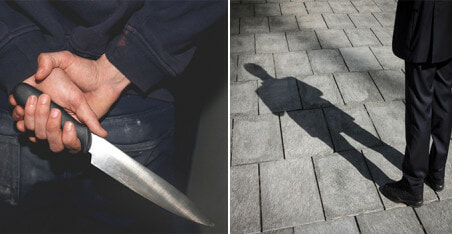