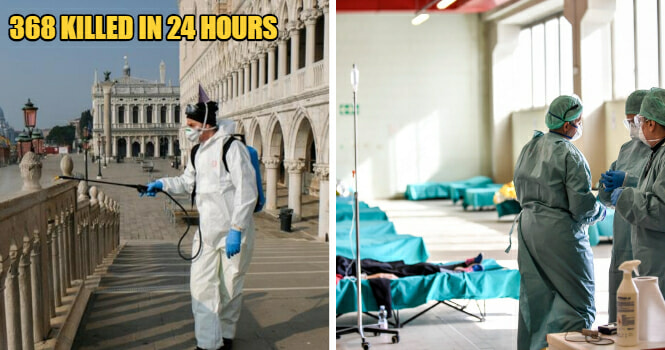 Tensions are rising as Italy’s death toll due to Covid-19 reaches 1,809 deaths, with an increase of 368 bodies in just 24 hours.

According to NST, Italy has the most elderly population in Europe, with almost a quarter aged 65 years and above, making the nation highly prone to a disease that has predominantly killed older people.

“Our priority is to keep doctors, nurses and all our health personnel safe,” Italy’s prime minister said in a statement a week after his government imposed a virtual lock-down across the country to contain the spread of the virus.

Based on the report, the worst affected region in Italy is Lombardy with 1,218 deaths, registering 252 in the last 24 hours. According to the head of the civil protection authority, the region has succeeded in transferring 40 patients to other regions and has been unaware of any cases where patients died from lack of intensive care facilities. However, thus far, many regions in Italy have reached their limits. 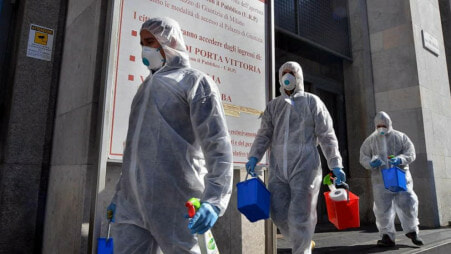 “The numbers have continued to grow. We’re close to the moment where we will have no more intensive care beds,” said Lombardy’s governor.

Nevertheless, the government has promised to support business, families and will discuss the matter over a cabinet meeting today, amidst of dire economic crisis. In fact, the economy minister confirmed that the government’s planned economic support package would total up to 25 billion euros (RM119 billion) and would ensure financial aid to companies and workers.

The package will provide extra funding for the health system and a means to help companies and households in freezing tax and loan payments as well as increasing unemployment benefits so that no jobs are lost. 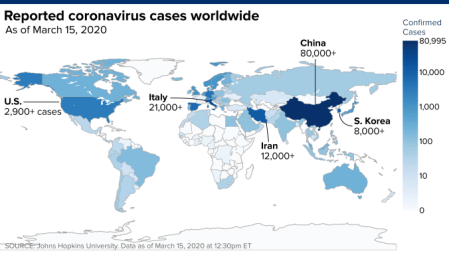 “No one will lose their job because of the coronavirus and everybody should be able to support themselves during this phase of the emergency”, said the minister.

The biggest concern of the country at this point though is having the disease spread to Milan, seeing the fact that most cases have only been from small towns.

“The big challenge will be to see how far we can succeed in keeping Milan, the metropolitan area, away from a mass phenomenon with the disease”, said the head of infectious diseases unit at Sacco hospital. 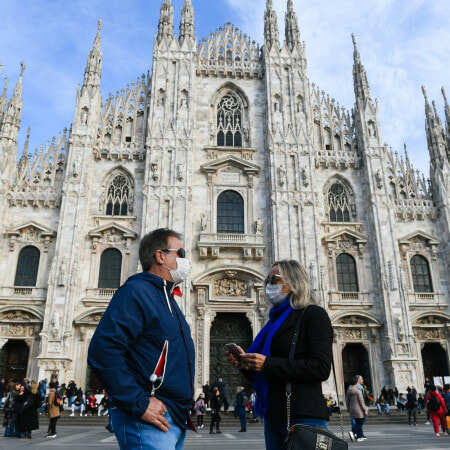 Besides that, there also have been concerns about the lesser-equipped south of Italy, where many have arrived from affected regions. The President of Sicily noted that although about 31,000 people have arrived from north and central areas in the past 10-12 days and registered, the number is actually much higher, adding that the army might be sent over to control the arrivals.

Italy was the first government in Europe to impose country-wide restrictions to try and curb the spread of the virus. They closed schools, shops, sporting events and ordered people to stay indoors at all times, unless in a state of emergency. 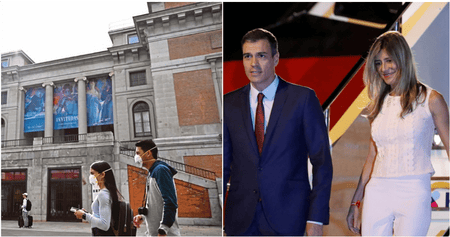