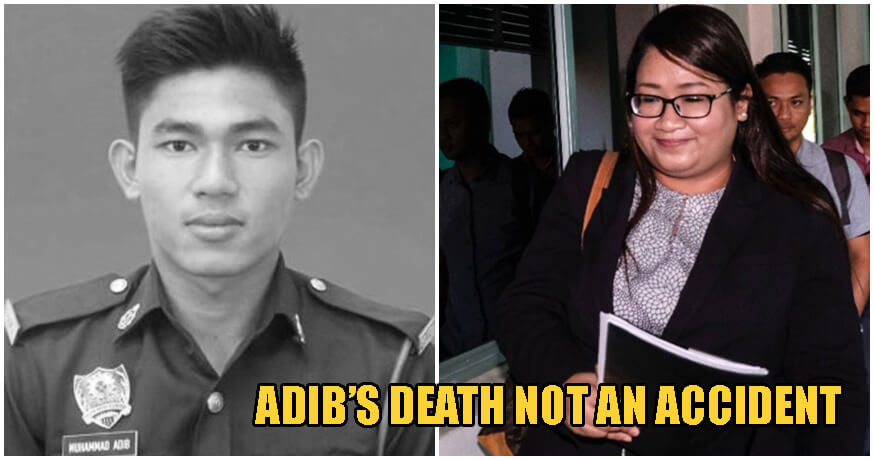 The results of the inquest opened into the untimely death of fireman Muhammad Adib Mohd Kassim have finally been revealed in court, according to a story published by The Star.

The judgement, which was announced today (27th September 2019), states that the Coroner Court has ruled that his death was caused by two or more persons unknown. The judgement was read by coroner judge Rofiah Mohamad after the 41-day long inquest concluded.

“The blunt chest trauma (on Adib) is not caused by himself (perbuatan sendiri) or (an) accident but a criminal act by two or more persons unknown,” she said.

This verdict comes nine months after the fireman’s death, when his team was called to respond to an emergency call at the Sri Maha Mariamman temple on 27th November, 2018. While trying to control the crowd, Adib was accidentally left behind by his team-mates and was critically injured. Despite being transferred to the National Heart Institute (IJN) from Subang Jaya Medical Centre and showing signs of recovery, he passed away on 17th December 2018.

Adib’s family was represented by lawyers Syazlin Mansor and Mohd Kamaruzaman A. Wahab, while the Housing and Local Government Ministry and the Fire and Rescue Department were represented by members of the senior federal counsel Mazlifah Ayob, Suzana Atan, Fadzilatul Isma Ahmad Rafngah, and federal counsel Afiq Zainal Abidin.

Adib’s brother Mohd Ashraf and his fiance Nurul Najihah Mohd Radzi were also present in court, along with other members of his family. The inquest, which was opened to investigate the events that led to Adib’s fatal injuries, had called upon over 30 witnesses.

In a report by Utusan Online, Adib’s mother was quoted to have said:

“I hope the perpetrator will be arrested, and I want to see the faces of those who had hit my son. This ruling has brought us much relief, but my child is still gone.”

Upon its announcement, the tag #JusticeForAdib has gone viral over social media, with many netizens standing behind Adib’s family in solidarity. 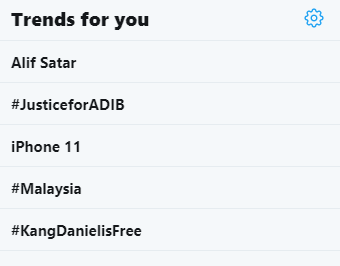 We sincerely hope that this ruling will be able to provide Adib’s family with some measure of closure, and hope that the perpetrators will be held accountable for what they have done. 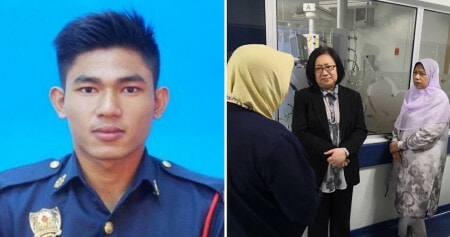