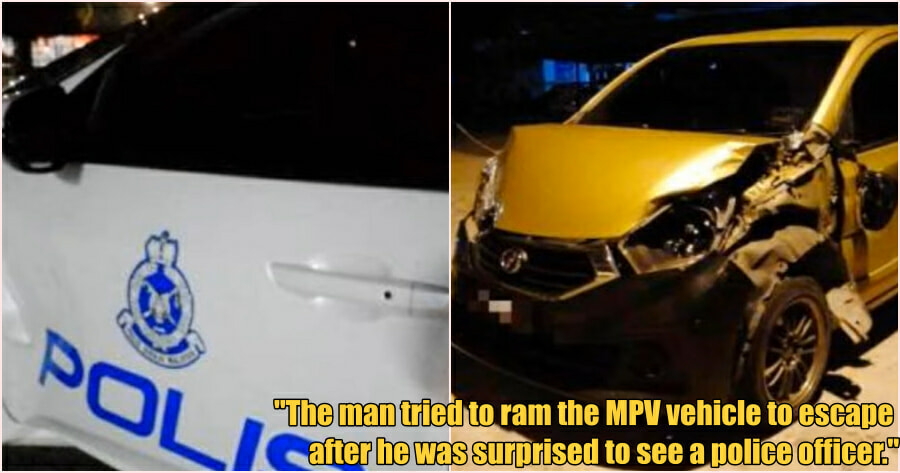 Although we shouldn’t feel intimidated or terrified whenever we encounter cops, sometimes panic sets in and causes people to do the unthinkable.

Recently, a 20-year-old man and his 22-year-old girlfriend were detained by the police, after they crashed the MyVi they were driving into an MPV patrol car. 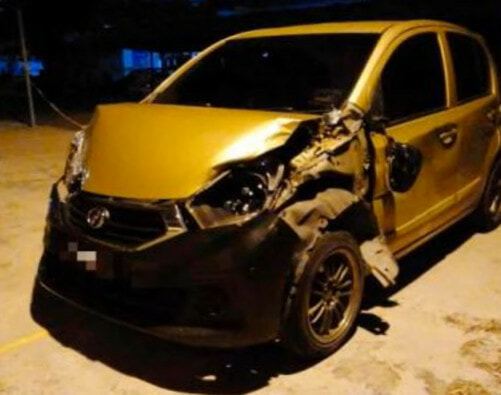 According to Kosmo, the police had found the couple inside of the car supposedly committing immorality in Tanah Merah, Kelantan.

Out of panic, the both of them attempted to flee the area but not before crashing into several other vehicles by the road. 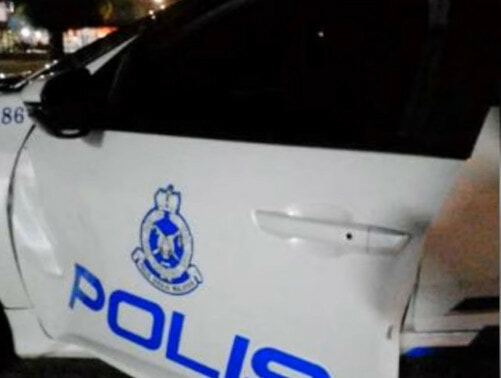 They had spotted a suspicious car behind a business premise. According to him, “While trying to inspect (the car), the Perodua MyVi driver tried to ram into a policeman, causing damage to a door on the left side of the patrol car.”

“The suspect then sped off in his car with his girlfriend, before crashing into three other vehicles which were parked along the Jalan Hiburan roadside.”

The police then asked the suspect to stop the vehicle using a megaphone. However, they then attempted to flee again, before it finally lost control at the Gertak Chabar petrol station. This prompted the police to fire a warning shot, before detaining the couple.

“According to initial investigations, the man tried to ram the MPV vehicle to escape after he was surprised to see a police officer who wanted to do an inspection while he was with his girlfriend in the car. 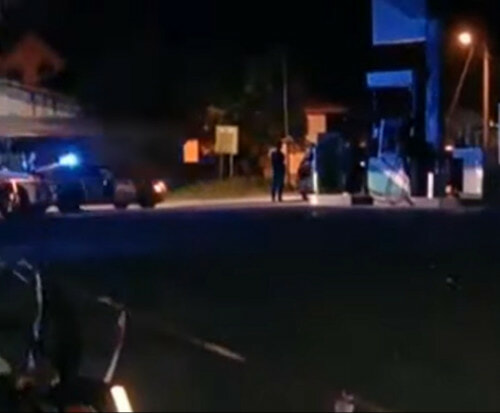 Apparently, the couple had just been dating for a month. Both of them didn’t suffer any injuries in the incident.

Wan Zulfikri stated that the suspect and his lover have been remanded for seven days and three days respectively for further investigation. The case is being investigated under Section 307/279 of the Penal Code and Section 42(1)(A) of the Road Transport Act 1987. 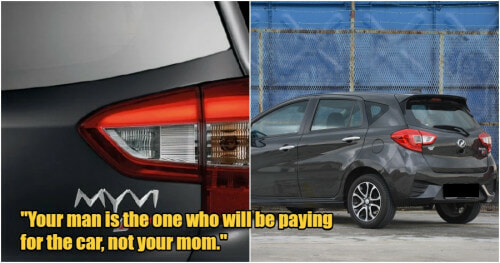