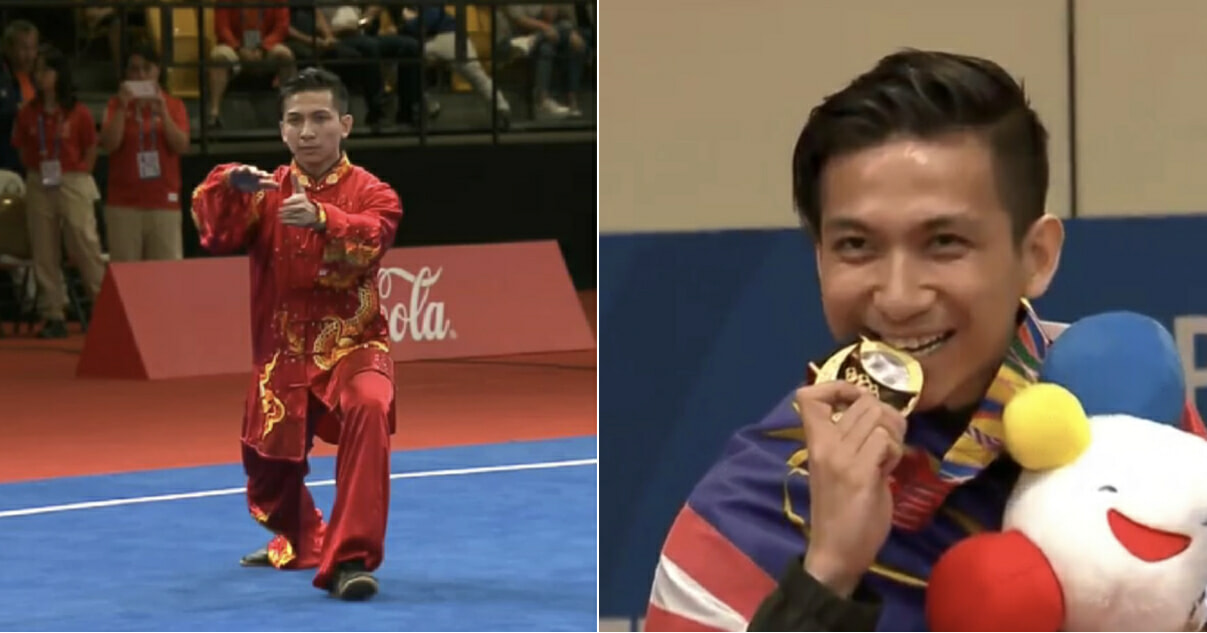 The Malaysian contingent is having a great start for their SEA Games 2019 campaign with Choon How winning the country’s first Gold, a day after the opening ceremony. The 26-year old Wushu exponent earned 9.680 points for the Gold and at the same time retaining Malaysia’s title in the event. 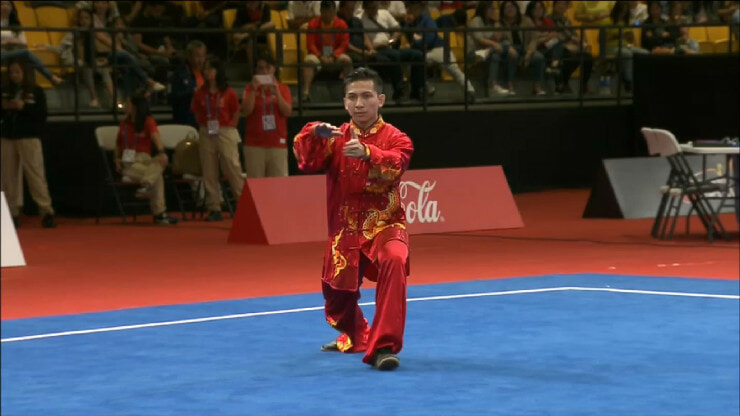 Back in 2017, the event was won by fellow Malaysian Loh Jack Chang. Choon defeated his closest rival from Brunei, Hosea Zheng who obtained 9.560 for the Silver medal. Philippines own Daniel Parantac to the Bronze medal. 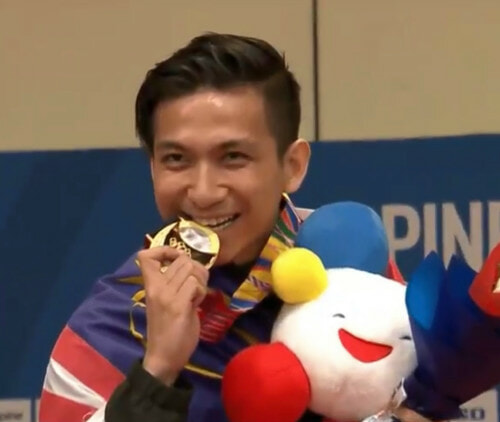 As reported but ARENA, Choon How initially did not set any target as he did not want to pressure himself too much. He said,

“I am so happy to win the country’s first Gold medal at the SEA Games 2019. I have been training hard so I can perform at my best.”

Congratulations to Choon How from us at WORLD OF BUZZ. Hopefully this will be a sign that more and more success will come for the Malaysian contingent at the SEA Games 2019. Malaysia, let’s give our athletes our best support so that they can do the country proud! 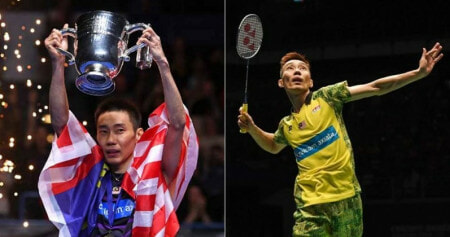