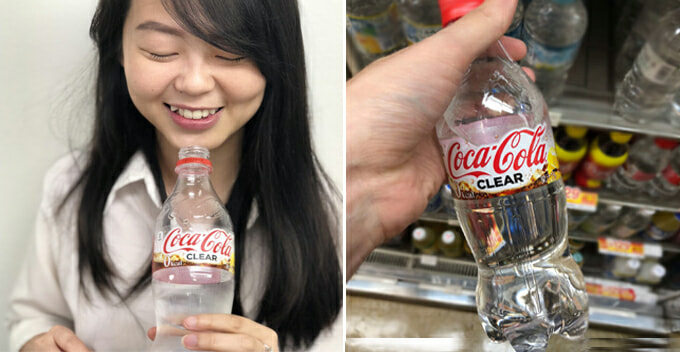 If you love Coca-cola, then you’d be thrilled to hear that the viral Coca-cola Clear is finally coming to Malaysia!

This awesome news was first announced by FamilyMart on their Facebook page on 19 July and Malaysians can’t wait to get their hands on one of these bottles! 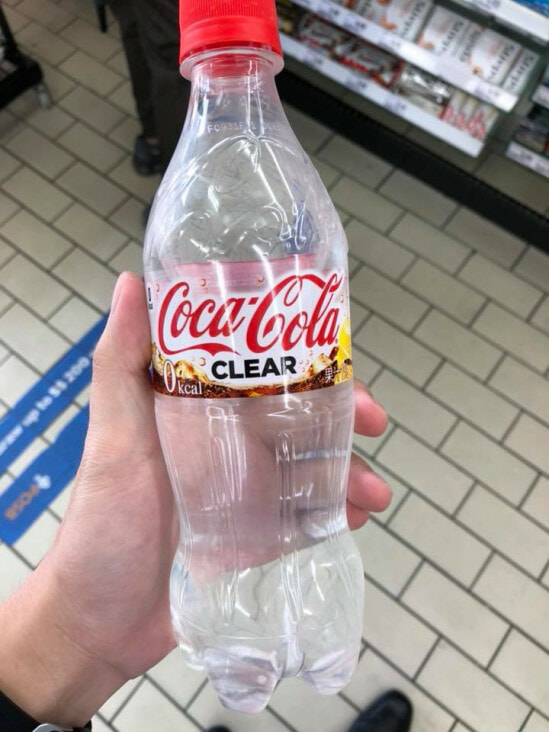 Just like Coke Zero and Coke Light, the ‘clear’ version of Coca-cola is also a zero-calorie beverage, which is ideal for weight watchers or individuals who don’t want to consume too much sugar. The new drink also has a hint of lemon taste in it and the base formula was reported to have been slightly changed.

Since Coca-cola Clear is basically transparent, it’s safe to say that we won’t be expecting any caramel ingredient in it, which by the way, contributes to the dark brown colour of a regular Coke. #coketrivia 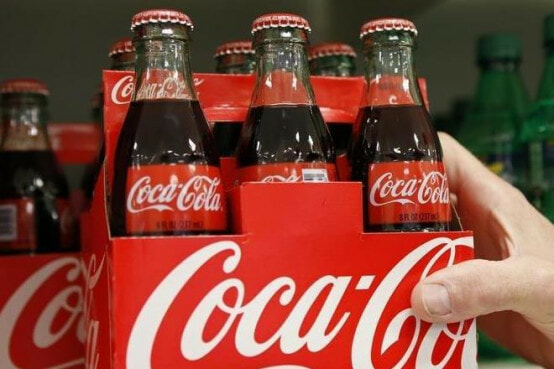 The Japanese are the luckiest people on Earth as they’d always get dibs on all the latest drinks. First, it was Lemon-Do (Coke’s alcoholic drink), and now, Coca-cola Clear.

Luckily, FamilyMart will be bringing in this interesting drink along with many other items in early August this year as part of its ‘Summer Fun & Fresh’ campaign.  Sadly, the price is a little steep – it’s RM8.49 for a 500ml bottle. Got discount ar? 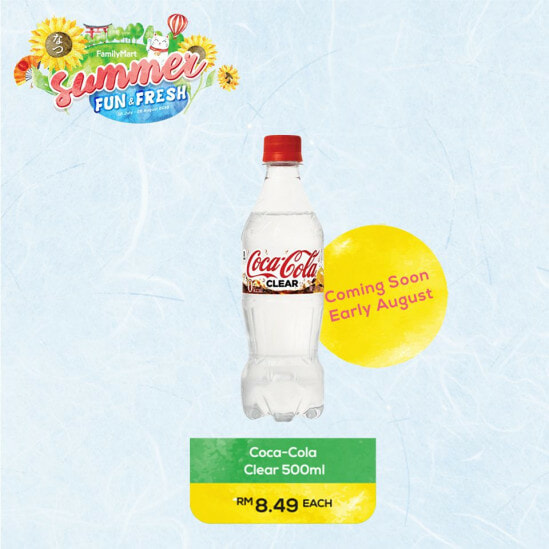 So, what do you guys think about this new drink? If any of you managed to try this transparent soft drink in Japan, do let us know what it tastes like in the comments! 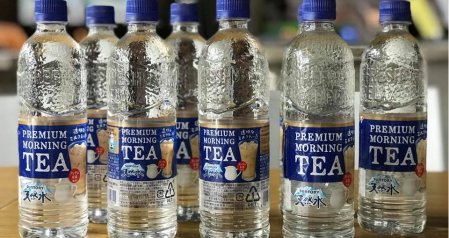