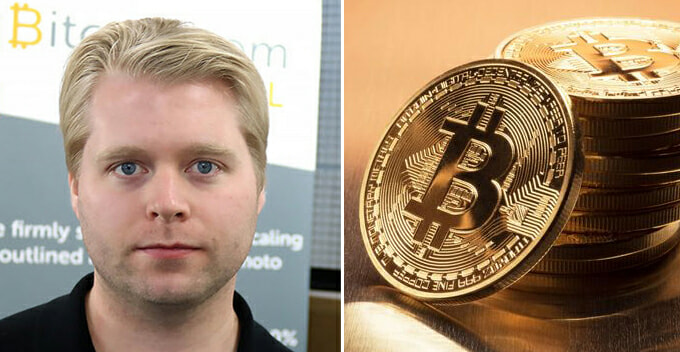 Bitcoin is one the most talked about cryptocurrency in the financial world nowadays as its price has surged exponentially in the past few months and even years. However, if you’re thinking about getting into the game and purchasing this particular cryptocurrency, you might want to read this first.

Just recently, the co-founder and CTO of bitcoin.com, Emil Oldenburg shockingly revealed that he has sold all his bitcoins because it is “as good as useless”, according to Business Insider Singapore. In fact, he strongly believes that other traders would follow suit once they realise just how illiquid the cryptocurrency market is. The high fees and transaction lead times are also reasons that have prompted Emil to sell all his bitcoins.

FYI, the bitcoin transaction fees are doubling every three months, and it requires 4.5 hours just to confirm a transaction, as reported by the article.

“I would say an investment in bitcoin is right now the riskiest investment you can make. There’s an extremely high risk.”

“I have in fact sold all my bitcoins recently and switched to bitcoin cash,” Emil said during an interview with a Swedish tech site. 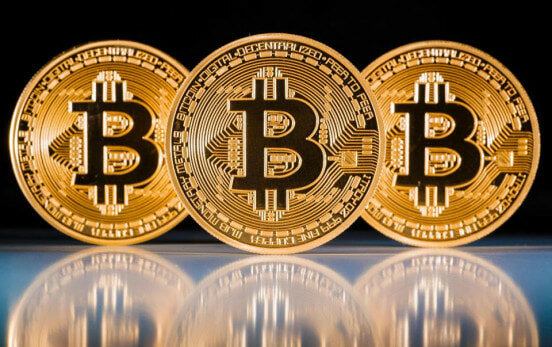 Another issue that led Emil to sell off all his bitcoins is the limited transactions per second that one is able to make in the bitcoin network. He said, “the old bitcoin network is as good as unusable”.

According to the bitcoin guru, many bitcoin holders failed to understand these risks because they have only bought the cryptocurrency, but have yet to sell or trade any of them.

“As soon as people realise that this is how it works, they will start to sell,” Emil added.

He also made it clear that he has very little faith in bitcoin as a tradable currency in the future. That’s why he has shifted his focus altogether to bitcoin cash, which is a currency that had split from bitcoin in August 2017. Recently, bitcoin cash has also reportedly overtook another cryptocurrency called Ethereum, to be the second largest globally. 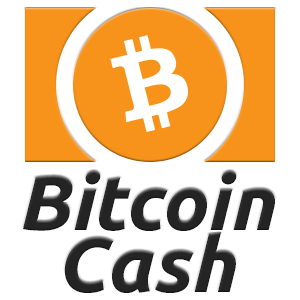 Well, this is certainly an unexpected announcement from the co-founder of one of the world’s largest bitcoin websites. Let us know what you think in the comment section!

Also read: Bank Negara: M’sians Using Bitcoin Are Not Protected in the Event Of a Dispute 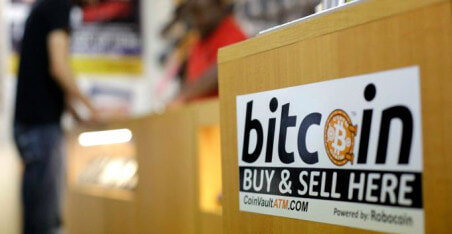