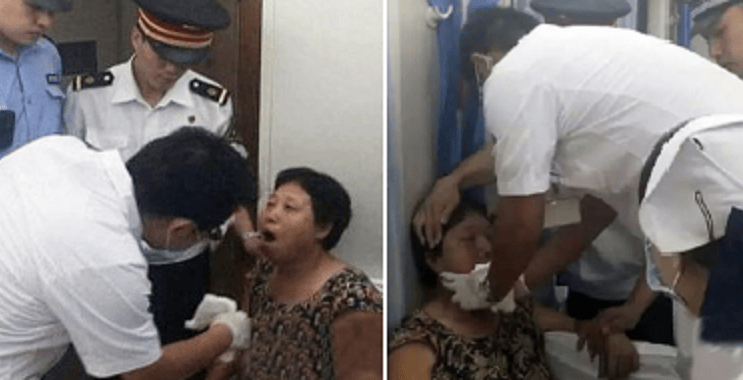 We all love a good laugh, but it appears that too much laughter can lead to some bad consequences too if you aren’t careful!

A married couple from China went on a 28-hour long train journey from Nanning to Qingdao City in Shandong. During the long train ride, they decided to pass the time by playing a game of cards.

The couple enjoyed each others’ company as they played their card game, with the wife, Mrs. Chiao, hysterically laughing, clearly entertained. However, she was laughing too much – to the point that her jaw actually dislocated.

As she was laughing, Mrs. Chiao reportedly heard a loud “pop” sound and realised she couldn’t close her mouth anymore. 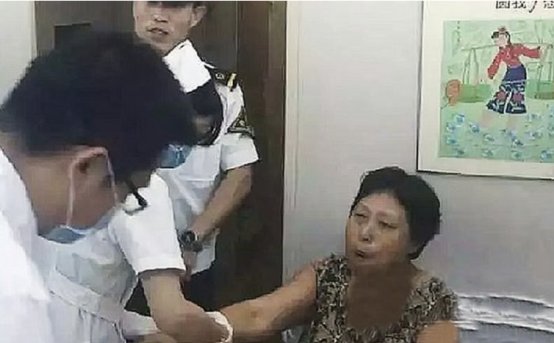 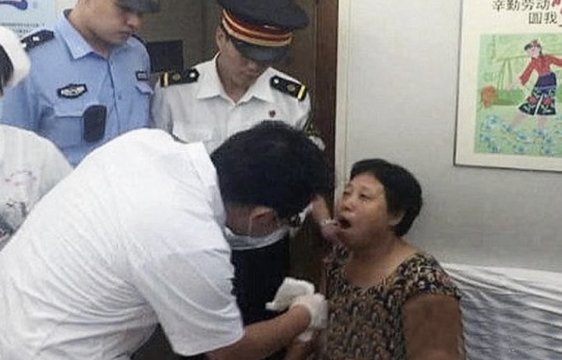 According to her husband, the reason she was laughing so hard was because she was dealt a good hand in the card game. Understandably, she felt a lot of pain after her jaw dislocated.

Mrs. Chiao’s husband promptly notified the staff members working on the train about her dislocated jaw, and the train picked up speed to get to the next station as fast as possible.

As they reached the city, a team of paramedics were already at the station, ready to receive and transport her to the nearest hospital for immediate treatment. She underwent treatment for 2 hours and finally had her jaw put back in place after enduring a lot of pain from the dislocation. 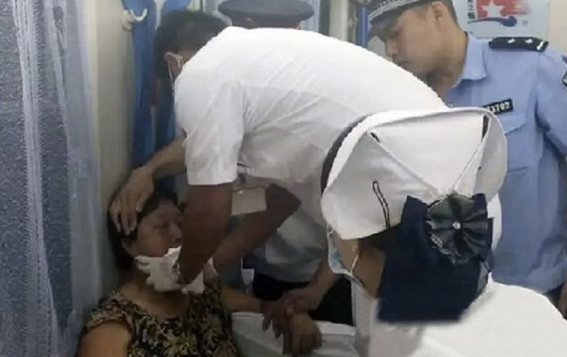 We wish Mrs. Chiao a speedy recovery! Now all of us know never to laugh too hard!