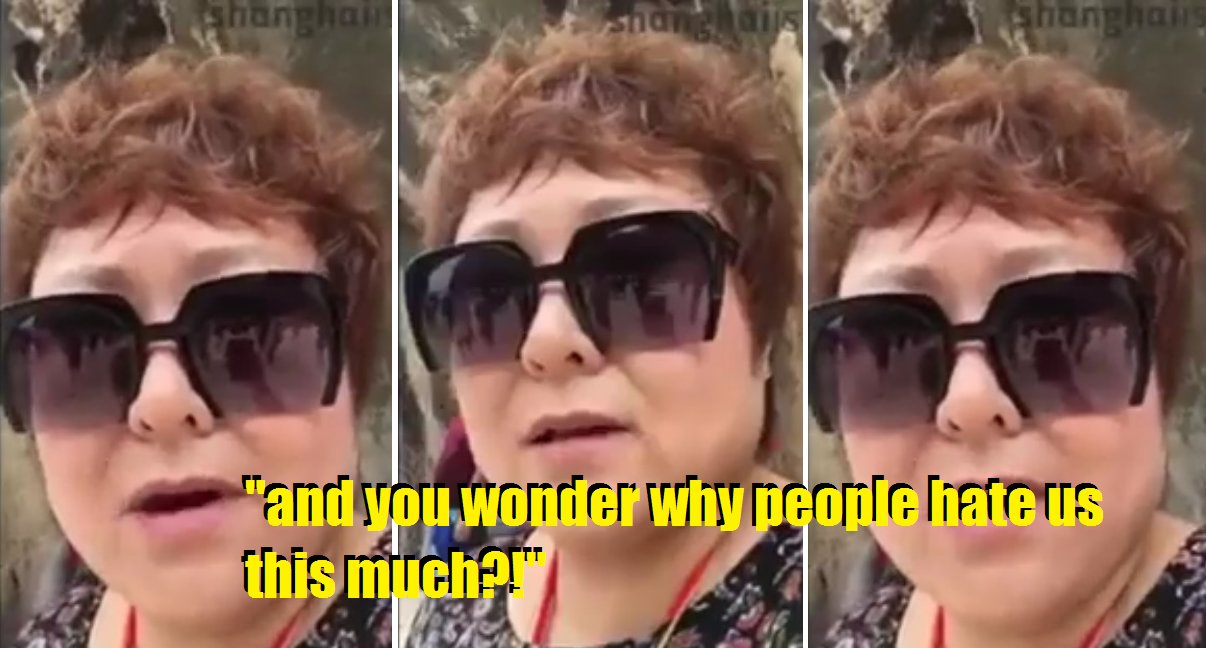 It’s sometimes unfortunate that a single rotten apple spoils the lot, and that’s exactly how some Chinese citizens feel whenever Chinese tourists time and time again make it into the news for the wrong reasons. 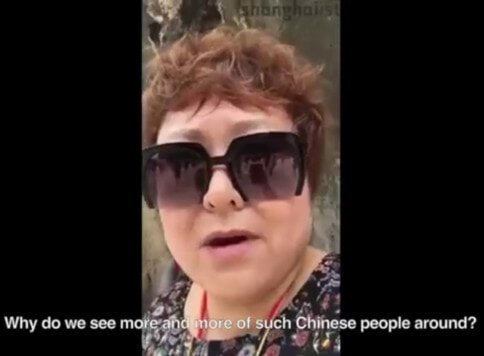 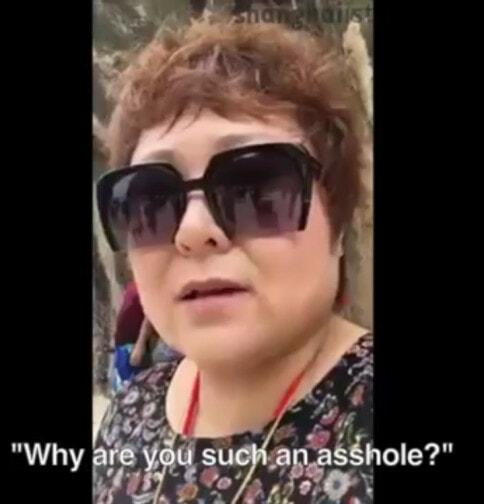 As many of us have witnessed and heard, Chinese tourists can be quite the menace. They are usually rude and sometimes go as far as the extent of being barbaric.

Well, it seems that this Chinese aunty is fed up of Chinese tourists acting like they own the world.

In a Facebook video shared over 6,500 times, the ‘aunty’ calls out a Chinese woman that kicked up a fuss of wanting to bring home a piece of log back from the Lover’s Beach in Phuket, Thailand. 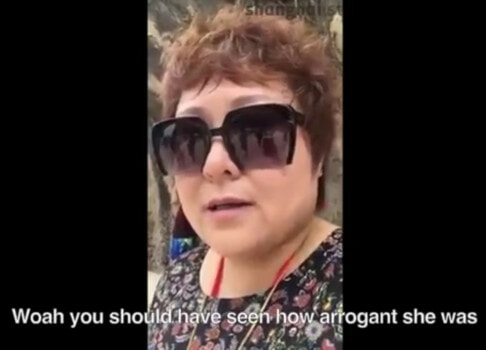 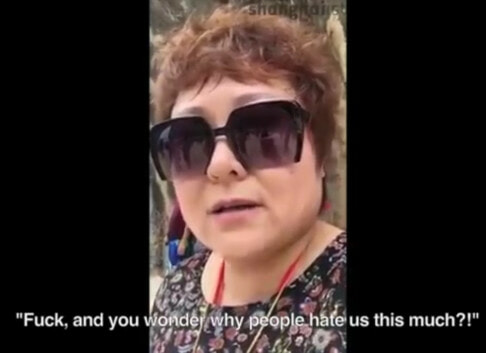 Bin Bin Ji from Beijing, alias “Sister Bin” was visiting the Lover’s Beach in Thailand when a Chinese woman from her tour group expressed her desire to bring back a piece of wood from the beach. She however told the woman that it was not possible to do so. She even mentions that at the beginning of the tour, it was already clearly stated that anything on the Lover’s beach is off limits; no touching, no taking it home.

The prohibition of collecting beach mementos was also communicated to her by their guide but the woman refused to listen.

In the video, sister Bin explained how the absurd woman told the guide that she has travelled to 20 different countries and there has been no problem so far for her to claim a souvenir to bring back home.

Appalled by the woman’s attitude sister Bin decided to take a video on that beach itself and gave her 2 cents take on the case. Elaborating the tale with her wit, sarcasm, and colorful language; her rant has become a voice to say that not all Chinese people are spoilt rotten without ethics. 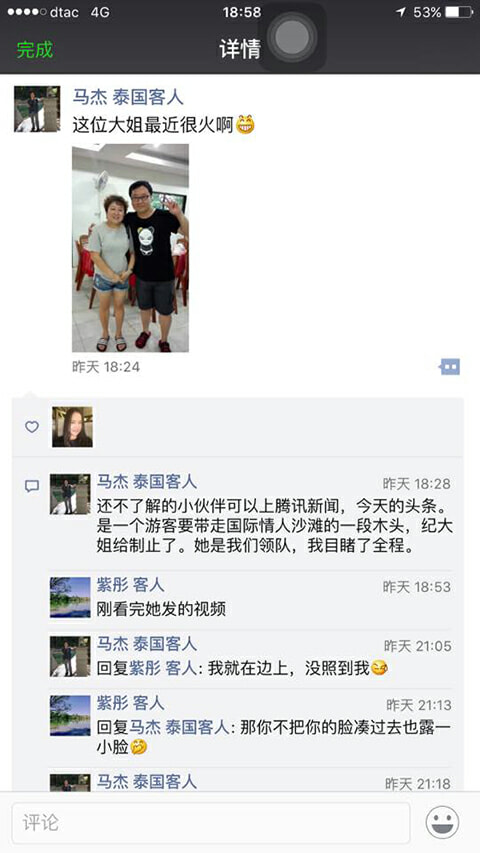 Since the 3 mins video surfaced on the internet, sister Bin has become somewhat of a celebrity. Many have approached her to have a picture taken with her and she’s also created a Facebook page. She currently has over 6,000 followers waiting eagerly to hear what she has to say next. 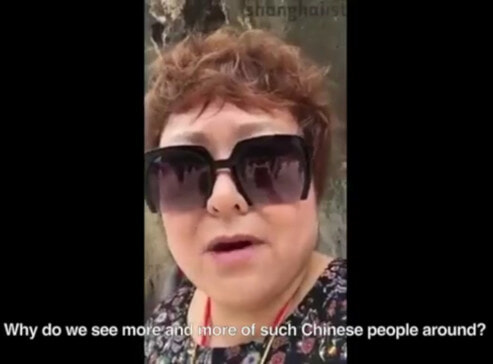 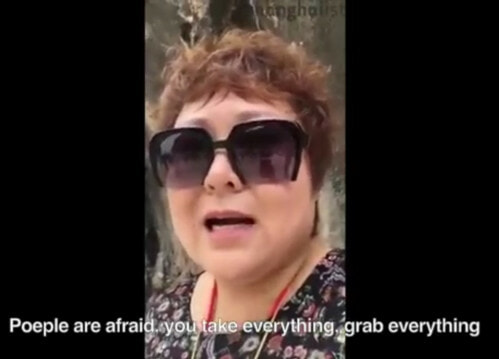 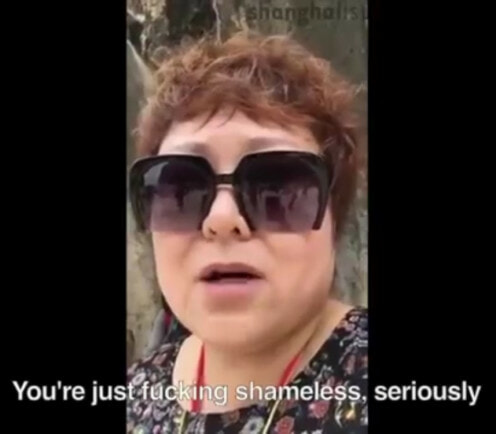 The video has sparked many who shares her sentiment to voice out against unruly Chinese tourists.

One user commented, “Tell the truth, so some scum exists among Chinese people violating the image of China!”

Another wrote, “Fortunately, China still has people like you…… otherwise, the word ‘civility’ would completely disappear from the Chinese dictionary.”

Can we have a standing ovation for this lady?!

The video of her awesome rant is right below. Watch it, you won’t regret it: