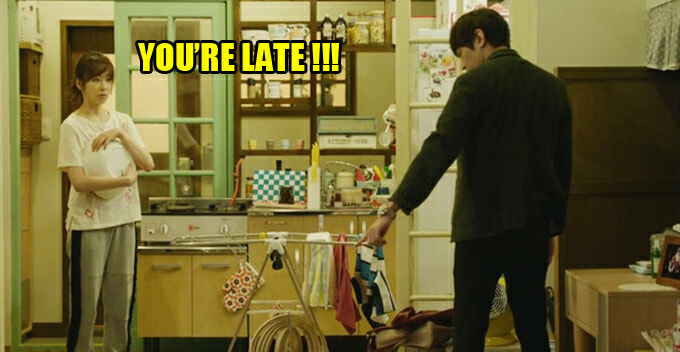 Some wives call in every hour to check on their husbands’ whereabout, but this particular Chinese wife decided to do something different, because ain’t nobody got time for that!

According to Kwong Wah, a netizen from Shanghai, China recently visited the Chinese wife and discovered a punch card machine in the house. Apparently the machine was installed by the wife to make sure that her husband reach home every night before 9pm. Otherwise, there will be consequences for the husband. 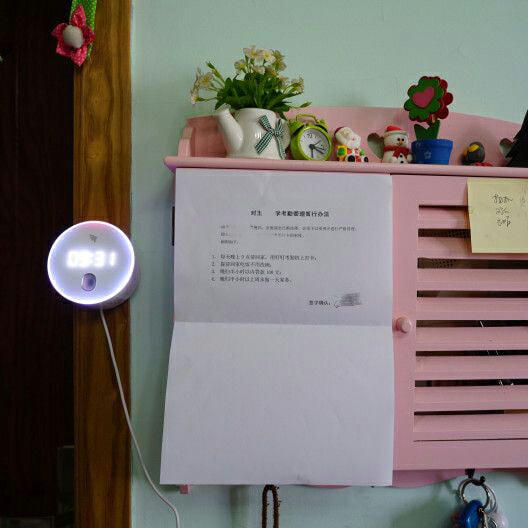 It was reported that the wife had to resort to this extreme measure after her husband who works at an internet company always works overtime and reaches home late. With the installation of the punch card machine, the husband must reach home before 9pm.

If he comes home earlier and have dinner with the wife, he will be spared from washing the dishes.

And if he crossed the 30-minute mark, then he’ll have to do house chores for 1 day on the weekend.

The wife even told her friend that:

“If the punch card machine can manage my husband’s working hours in the office, then it should work just fine for his non-working hours.”

After the implementation of this system, the situation has improved a lot. And their marriage has significant improvement as well, according to the wife.  I’ll only believe this if I personally hear it from the husband.

After this news went viral on social media, many netizens were shocked by the curfew system posed by the supreme wife.

“This is too much!  You’re stripping away his freedom!” a netizen said.

“Hey honey, maybe I should consider implementing this at our home too? :P” another netizen commented.

I’m not supporting the husband, but a punch card machine at home? Isn’t it too much? 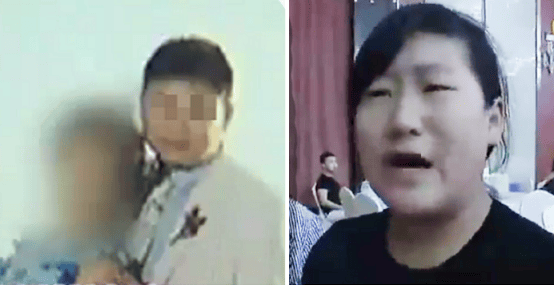