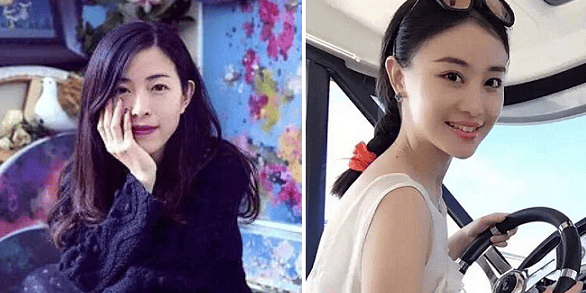 Ever had a crush on your teacher? Well students in one particular Chinese university are going head over heels and rushing to go to school as they have the prettiest set of lecturers that will probably make it hard to focus in class. 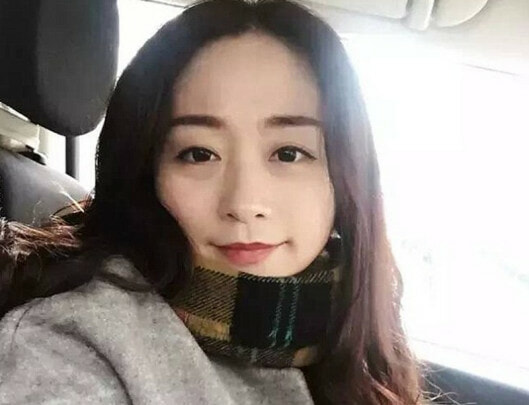 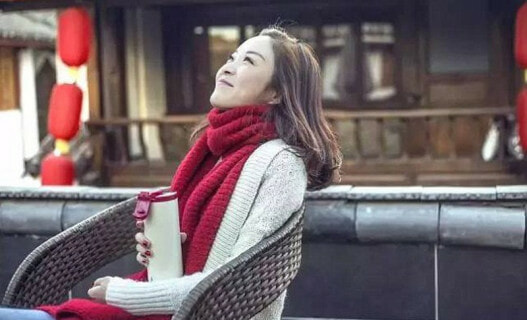 Sichuan Normal University in southwest China is not so normal after all as they have the most attractive bunch of lecturers in their university.

According to Dailymail, the university posted a few images of their good-looking young teachers in the school’s social media account back in May as a type of social media publicity.

However, since their post gained so much attention, they decided to share to the world a few more of their pretty teachers in September. In fact, these pretty lecturers proved to be a major success in their teachings as students are more willing to pay attention. 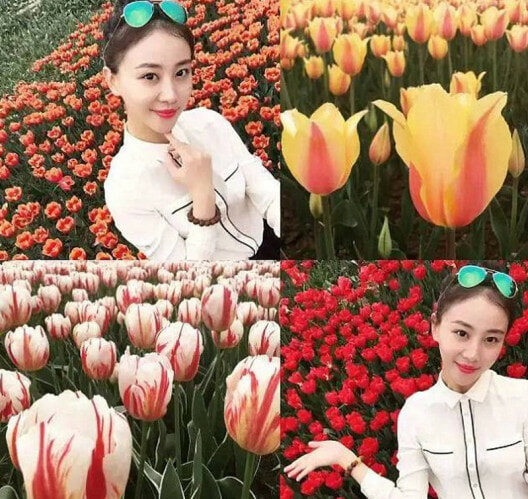 “Students are very willing to take their lessons. Some said they would sit in on extra classes just to see these teachers,” said Xu, a PR advisor to the school.

The university situated in Chengdu has selected 16 lecturers and uploaded their image as a representation to the university. Their curriculum covers a variety of majors such as dancing, artistic design, singing, theater and English, reports Daily Mail.

These lecturers have undoubtedly since been labelled as “goddesses” and rightfully so. 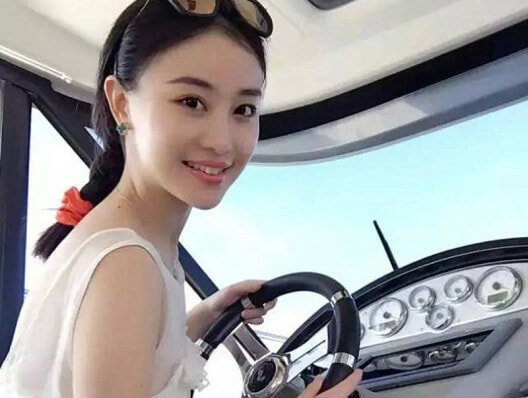 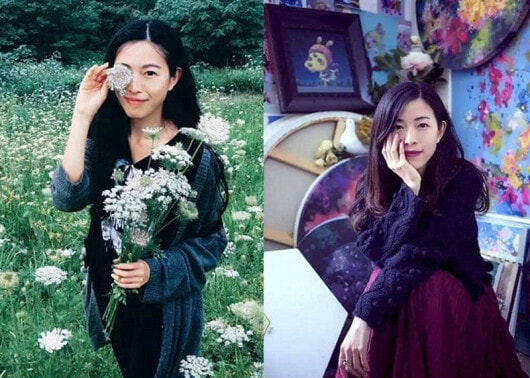 Dong Jing, is an award-winning teachers with a dozen published children’s books. She teaches visual communication and animation in the College of Arts.

What sets these teachers apart from the rest is not only their looks, but they are extremely talented as well! Brains AND beauty!

Xu hoped that the posts would change people’s stereotypes towards successful female teachers, who are often thought to be old, ruthless and cold.

“Because we’re a teachers’ college. Our students will be teachers in the future. We wanted these lectures to be their examples and to show them what they could become,” Xu shares. 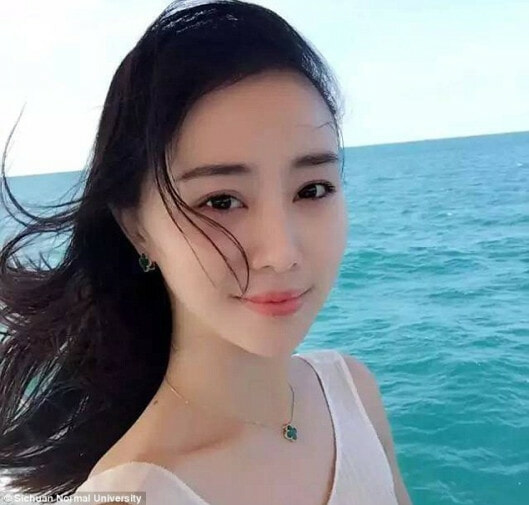 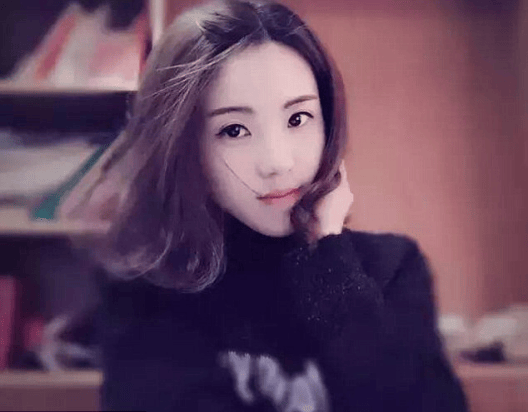 Netizens everywhere who came to learn about it were filled with envy as male and even female students expressed their desire to have such pretty ladies teaching their class.

“Wow, I wouldn’t mind going to class everyday if I had lecturers like these. I’ll have a 100% attendance rate!” one user commented.

“If I’m a bad student, will I be punished? ;)” another netizen joked.

However, despite the mad love that these goddesses acquired, there are also some that disapproves of the controversial method of the school’s hiring process.

“’It’s no use to say they are pretty. The key is if they know how to teach and if they teach hard,” a netizen was cited saying. (Though we’re quite sure the students will be taught pretty hard lessons.)

As lecturing has always been known to be a rather conservative profession, the critiques are only to be expected. But hey, adding great looks to a great brain ain’t gonna hurt nobody!