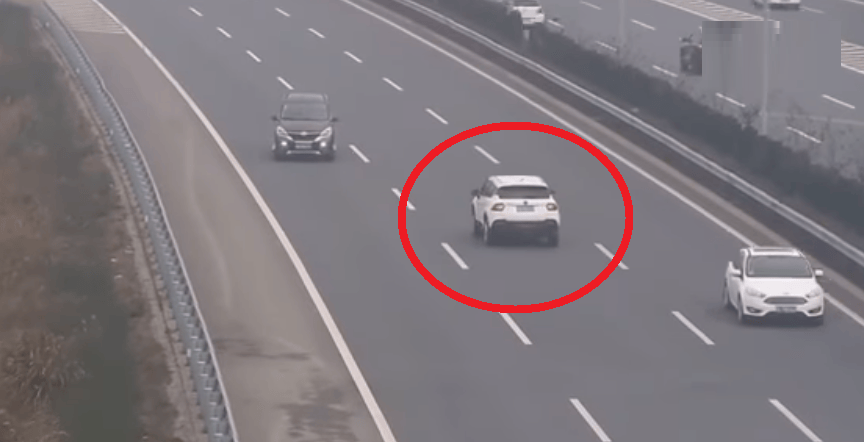 The infamous driving skills in China once again made headlines when a driver made an extremely dangerous U-Turn while driving.

In a video uploaded to social media, a vehicle is seen stopping by the side of a fast-moving highway.

The driver then makes a three-point turn and very dangerously goes against traffic. The man apparently did that after he missed an exit. 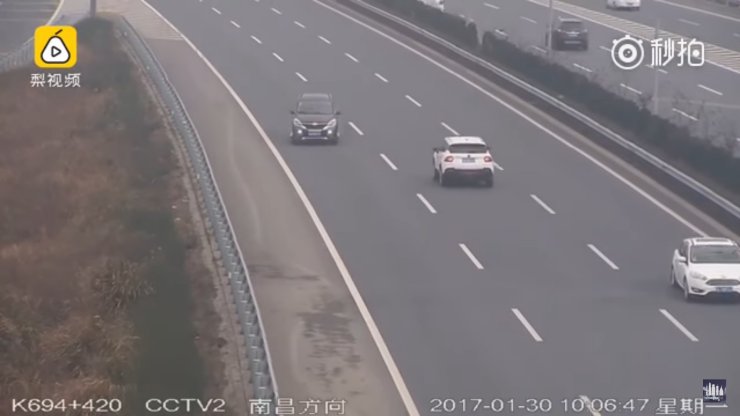 What’s more, a car is seen swerving to the next lane in a bid to avoid crashing into him!

The entire act was caught on surveillance camera.

You would think that it made sense that any man would know the illegal nature of such U-Turn on the freeway. However, when the police stopped him, he said he did not know such U-Turn is illegal and that it was something he’s not suppose to do! 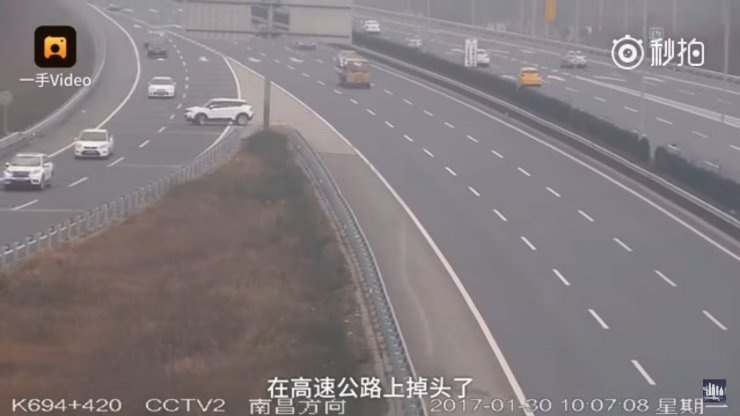 Such a dangerous way of driving is definitely not condoned by any authority and the man not only endangered himself, but also those around him.

As bizarre as it sounds, the misapprehension of common sense traffic rule did not only extend to him, but to many more others as well. It was reported that there are several similar cases which happened during the Lunar New Year travel rush.

The Chinese Authority caught several more people that drove dangerously and the footage has since been compiled to a video for our convenience by the ever so helpful netizens.

Here is the video compilation!