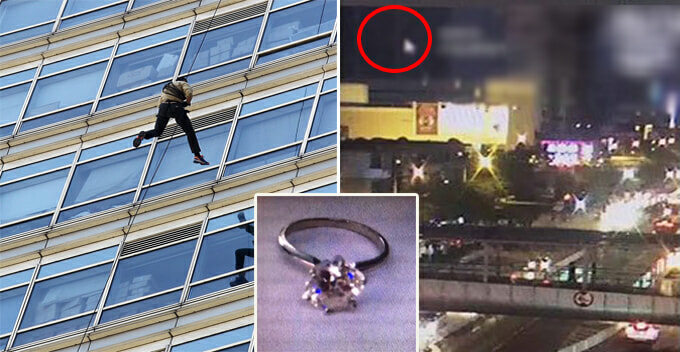 A dramatic marriage proposal would often leave the girl in shock and awe. However, a recent attempt by a man to ‘wow’ his girl turned into tragedy.

On February 12, a man from JiangXi Province, China tragically fell to his death when he was abseiling from the rooftop of a building to propose to his girlfriend. 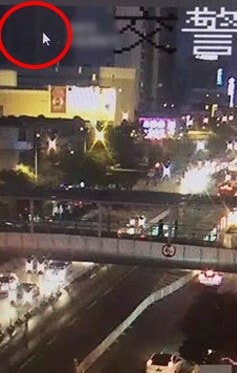 According to China Press, the man made his way to the rooftop which is the 29th floor through a safety passage and abseiled to the 28th floor. He wanted to dramatically descend from rooftop and propose to his girlfriend with a diamond ring. 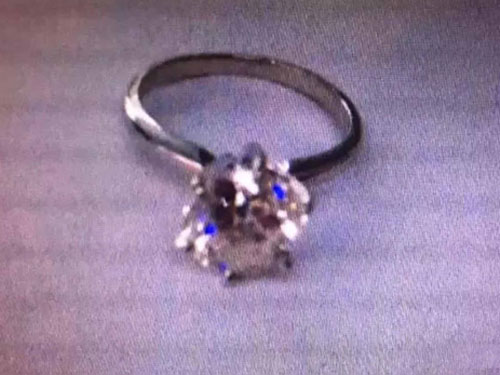 Sadly, his hand slipped while propelling down the rope and he plunged to his death, according to the police.

Following the incident, the victim’s family have asked the police to not disclose the relationship between the man and the lady.

However, netizens later pointed out that the man and the lady were once classmates and the man, who was in his 40s, was not a local.

They started seeing each other and their romantic relationship bloomed. Unfortunately, in an effort to dramatically propose to his girlfriend, all was lost.

Netizens poured their heartfelt condolences to the victim while some questioned his method of proposing.

“Dramatic marriage proposal is of course romantic, but safety should always comes first,” said a netizen.

So guys, dramatic proposal will surely give you extra brownie points but just make sure you do it the safe way. 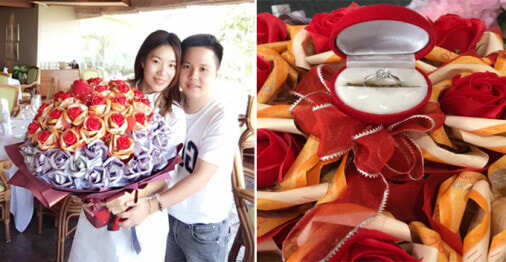