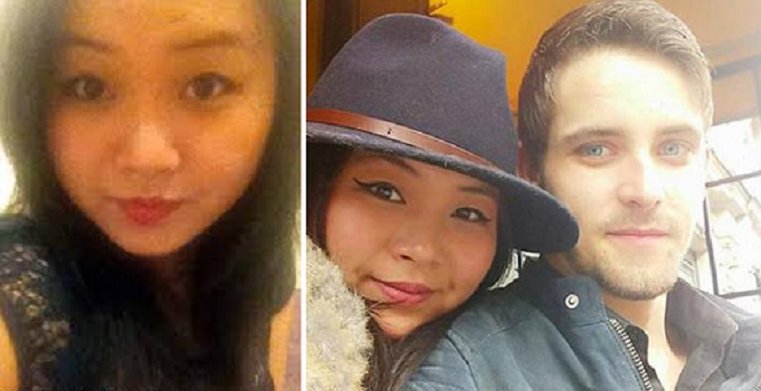 Earlier this month, a 24-year-old Chinese student who moved to Oxford to further her tertiary education was brutally beaten to death by her abusive boyfriend, Daily Mail reported.

The victim, Bi Xixi from Nanjing, Jiangsu Province was studying for her master’s degree in International Business at Cardiff Metropolitan university. She was a talented and bright student who spoke 4 languages. 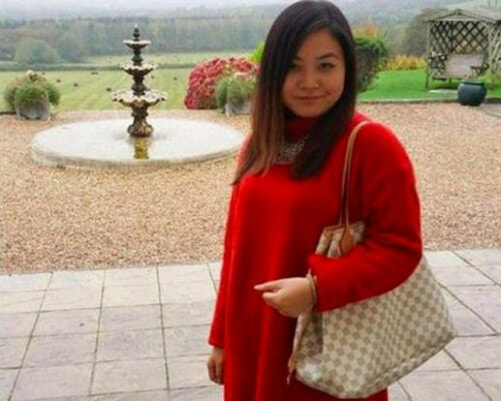 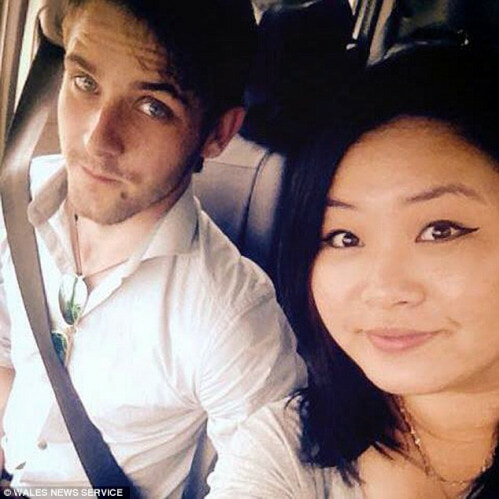 She fell in love with Jordan Matthews, 23, and got together in 2015 before started living together under the same roof. 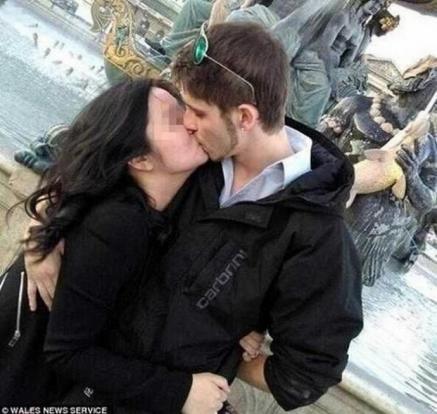 However, Matthew who has a black belt in karate, allegedly started beating Bi and forced her to frequently skip her lectures.

She would frequently use thick make up just to conceal her bruises from other people.

He was also described as being ‘manipulative’ and ‘possessive’ towards Bi which forced her to turned into a ‘submissive’ and ‘apologetic’ individual.

It was said that Bi funds for both of their lives – paying for rent and bills, buying him clothes, spending on their holidays, and paying for their car. 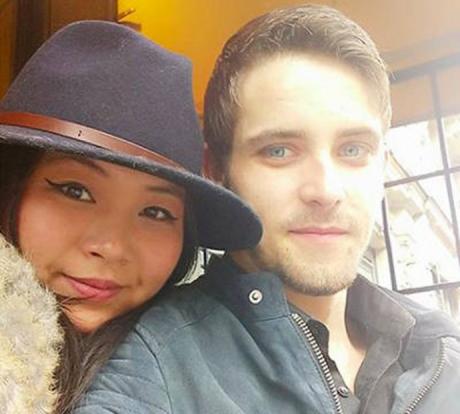 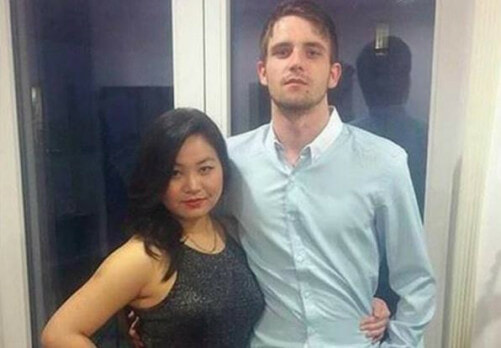 Just a day before the incident, Bi travelled to London to meet up with her friend whom noticed the bruises on her face. When Bi went back to Cardiff, Matthew came to pick her up.

At home, they got into a heated argument after Matthews found a message on Bi’s phone. She was accused of cheating on him.

Matthews used brute force against Bi, which was described as ‘vicious, sustained and prolonged attack’.

Minutes after the attack, Matthews himself dialed 999 and said:

“Well, me and her had a bicker last night and I hit her a few times. She fell asleep and then I had been really, really horrible to her, I was really worried and now she’s struggling to breathe.”

In the court, Matthews admitted manslaughter but denied murdering Bi. What’s more shocking was that Matthews himself even confessed to the police that he had ‘been horrible’ to Bi during the argument.

Bi was reported to have sustained 41 injuries all over her body including a broken jaws and broken ribs when her body was found. Besides, over a third of her body was covered with bruises which leads to severe blood loss and extensive tissue damage.

Messages between the couple were read to the jury in the court and it sounded like this:

“The thing is see, I have ADHD babe, and when you do these things I ask you not to, it sets off a trigger I can’t control.”

“Stop texting me you worthless piece of s***. You never do anything right.”

The trial reportedly was expected to last up to 3 weeks.