An investigation performed by local news corporation, The Star revealed that a gang led by two brothers from China are responsible for a substantial number of beggars you see on the streets. Brought in on a tourist visa, these beggars are truly cancer to our tourism industry. 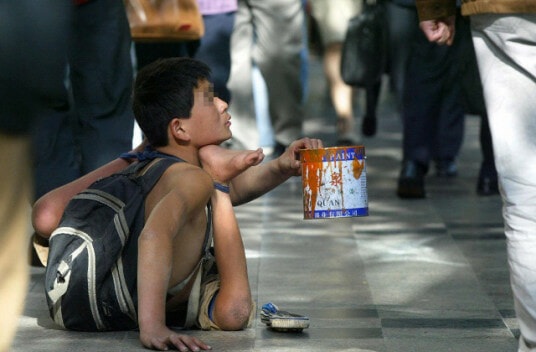 The gang leader, known only as “Tahkeh” would acquire children from China especially from the districts of Dongguan and Zhengzhou. He would then have them disfigured or crippled in preparation for their lifelong career as a beggar. What a m*thf*ker.

The team of investigators managed to approach one named Xiu Yuan, 33, who claimed that he was born complete and healthy. Sadly, he was later caught and crippled by the gang in China.

“Back in China, there are many beggars who are suffering in the clutches of this gang,” he shared. 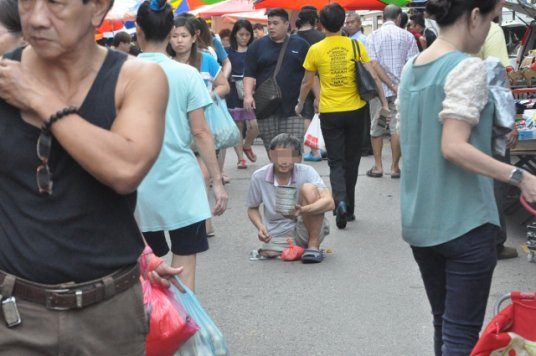 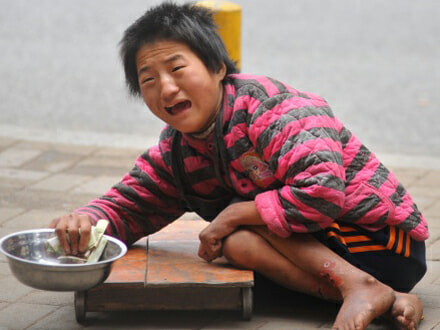 Xiu told reporters that it was sort of a “privilege” to travel abroad to beg as only the trusted ones are allowed to travel. Malaysia being a convenient and rewarding marketplace for these beggars is controlled by the younger brother of the gang leader.

Every week, a meeting will be held to assign the beggars to their designated tourist spots.

30-year old Do Feng who joined Xiu told investigators that while most of KL is plagued with beggars, their begging grounds aren’t limited and would often travel to other states that hold tourist attractions.

“Sometimes, if we are assigned to Malacca, we stay for two days at a house in Kota Laksamana that is rented by the leader. We come back to Petaling Street after we have collected what is expected of us,” he shared.

“Malaysia is our second home. We come here frequently and stay for a month before returning.” 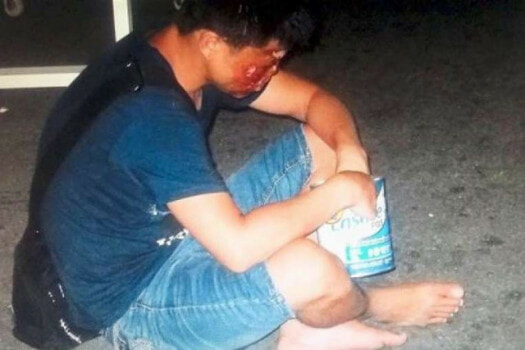 According to Shanghaiist, each beggar was expected to collect AT LEAST RM1,200 a day!

“We travel in taxis and the fare is taken care of by our leader. Our job is to collect a minimum of RM1,200 (1,900 RMB) a day after going out of our base in Petaling Street,” Do tell reporters.

He also revealed that typically they would be able to collect on RM3,000 on the weekends. If so, that is RM12,000 a month just by begging on the weekends. Of their daily collections, 50% will be taken by the gang leader and 10% for their taxi fare.

“Cases of people from China begging and wandering in Malaysia is not new,” a Chinese consulate told Beijing Youth Daily. While some measures are taken by the Chinese embassy on the reported cases, most are left under the Malaysian police’s jurisdiction.

So… I’m guessing this problem would not be going away anytime soon?