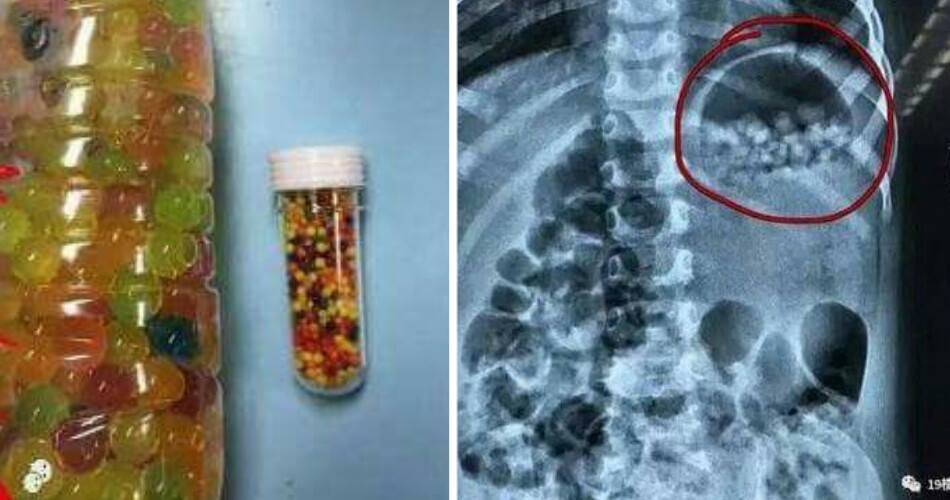 Recently, doctors found almost 300 spherical objects inside the stomach of a toddler. 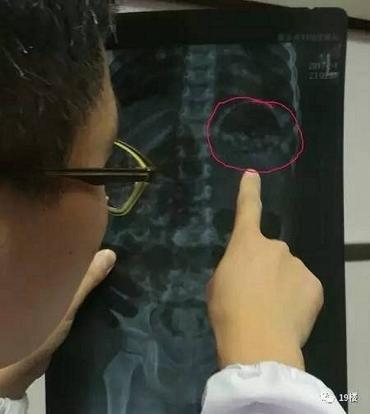 Water babies are basically super-absorbent polymer balls that expand up to 500% its original size when in contact with water.

I know most of us must’ve played with these before. 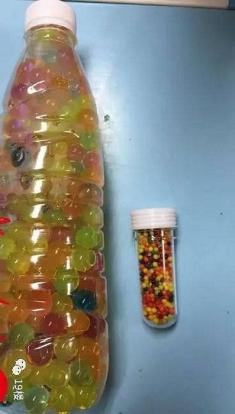 The mother went grocery shopping on February 1, 2017 and had agreed to purchase some treats for the little girl. She picked up a bottle of the water babies thinking they were candies.

Apparently, the polymer balls looked very similar to the toddler’s favorite sweets and without making sure, she bought them.

As she got home, she went on to do some chores around the house while her husband took care of the baby. That was when the father fed his own daughter the polymer balls.

The mother told the press,

“He poured them into his palm and fed them to her by the handful.”

The initial precaution that the parents should have taken before feeding their child those ‘candies’ was to test them out first. But neither or them did that and their daughter had already almost finish the whole bottle.

The mother noticed a few balls that were dropped onto the ground. She picked one up and tasted it only to realise that they were water babies.

Once they found out the grave mistake they’ve made, the freaked-out parents quickly rushed their poor child to the hospital.

They did not know exactly how many water babies their daughter had swallowed, so the mother went back to the supermarket to purchase another bottle.

They counted and found that there were about 280 polymer balls in one bottle!

The doctors did an x-ray scan and found that the little girl’s stomach was filled with spherical objects. Thankfully, the parents were quick to bring their little girl to the emergency personnel, so the child’s stomach was relatively unaffected.

Doctors prescribed her medication to aid in expelling the water babies out of her digestive system. By February 4, she had expelled over 200 of them. Some of them had already expanded too!

This goes to show how important it is to check on the foods you are about to feed your child. Always be careful, ugaiz. 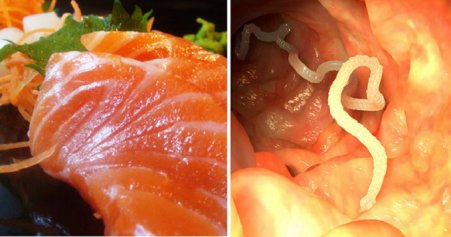