When you think about bodyguards, it’s normal to think that it’s a ‘he’. However, China is breaking this stereotype as they train females to take up the role instead. Reminds us of those cool ass spy movies eh? 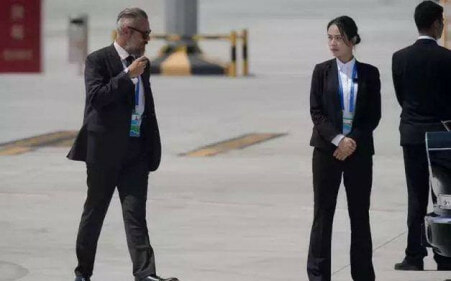 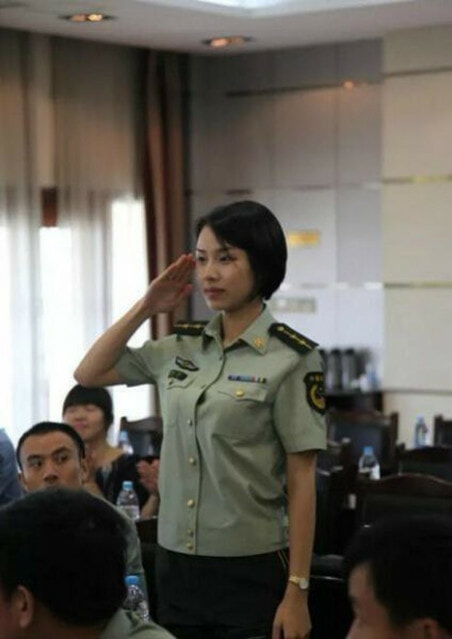 According to the Shanghaiist, a picture of a hot female bodyguard, in particular, has highlighted the uneventful G20 for China.

As nothing is ever kept secret when it reaches the internet, 25-year-old Shu Xin found herself to be the centre of attraction when a picture of her whilst on duty, standing next to Italian Prime Minister Matteo Renzi surfaced the internet. 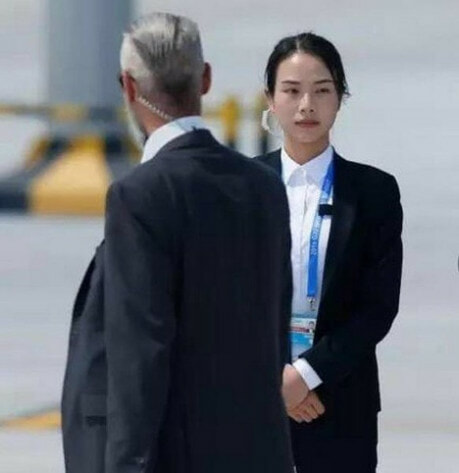 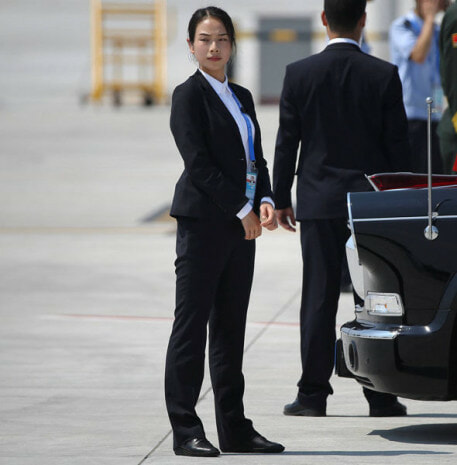 But as the stalkers would find, this rare beauty is no coincidence — Shu Xin was in fact amongst the “10 most charming female PLA (People’s Liberation Army) soldiers” back in 2013.

Her Chinese name which was written as 舒心 means ‘comfortable’ or ‘happy’. 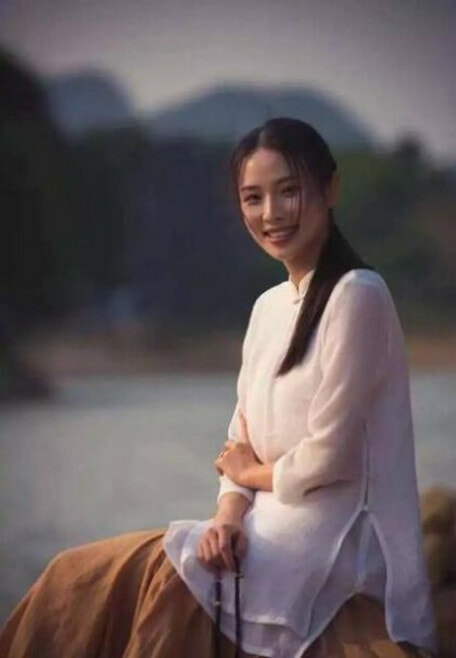 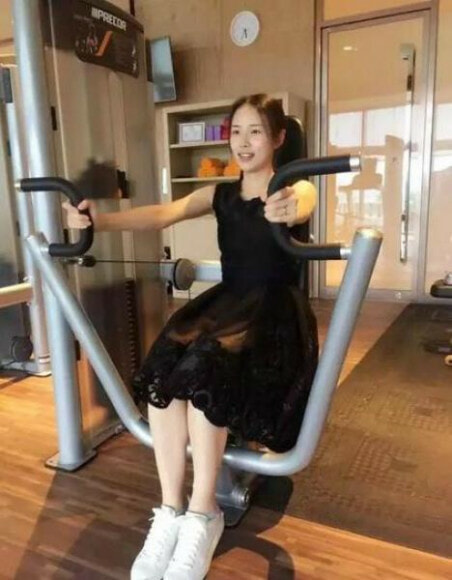 Xin’s personality is described as outgoing and vivacious with a passion for singing and dancing.

But don’t let that pretty face in uniform fool you, she can and most probably will kick your ass should you come too close. It’s safe to note that she was the best fighter in her team. 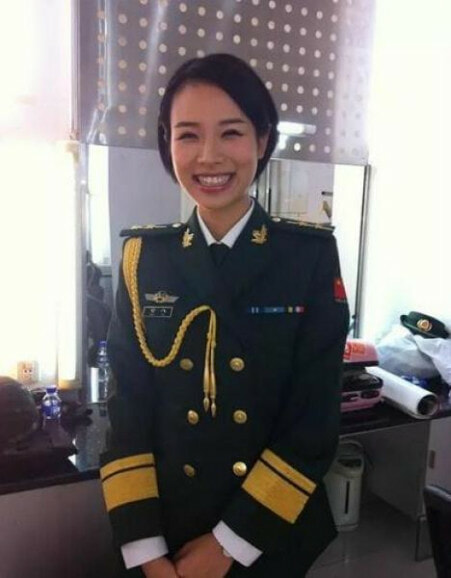 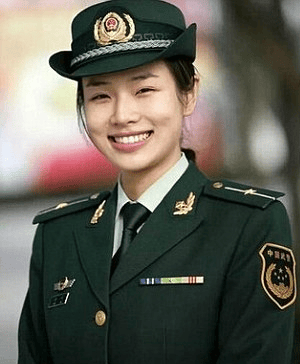 However, she’s not the only one in the lot.

For the past years, China has been training female bodyguards which are usually hired by millionaires and celebrities. Just like men, these ladies go through rigorous training to prep them before they are worthy of protecting their client. Yes, they aren’t there to just pose for show, they are the real deal! 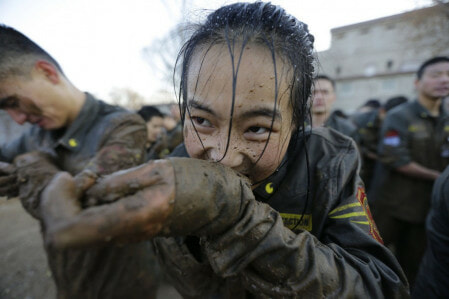 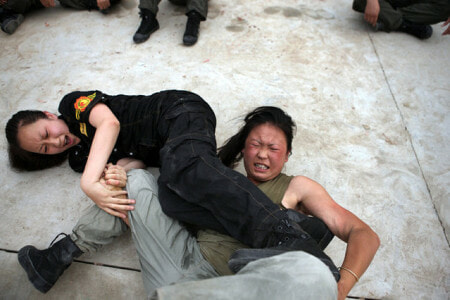 As personal bodyguards often serve as a symbol for status, female guards are in high demand for their precision and elegance. It was also reported that females are preferred as they work better undercover. So instead of standing out as a bodyguard, these ladies would act like a secretary instead. 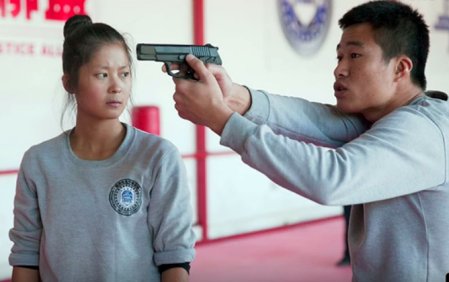 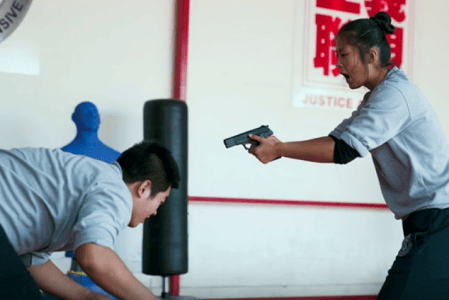 These lethal ladies are a force not to be reckon with. Their regular routine consist of 5km early morning runs, followed by punching drills, kickboxing and wushu sparring.

After that, the trainees will practice drills such as leading a client in and out of the car or how to disarm someone with a knife. And the Internet couldn’t get enough of them! Both men and women alike are flailing over these tough chicks, and you know it’s true. 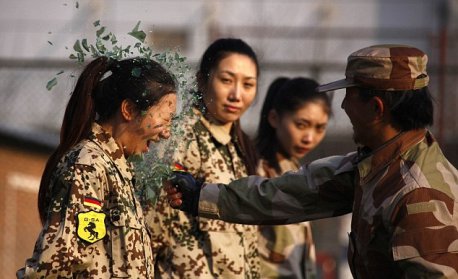 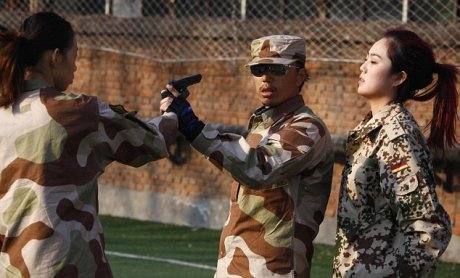 So if you think you can take these women down, you might want to think again.