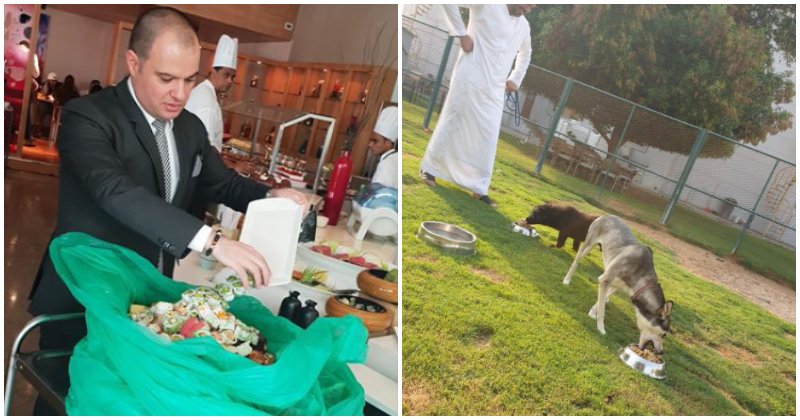 It’s no secret that us Malaysians waste food like it’s nothing. In fact, we waste so much food every day that it could feed 12 million people, 3 times a day.

But still, a lot of our food that goes to waste can be considered unhygienic to feed to people, especially if it’s been in our mouths.

So what can we do with it?

The head chef of a five-star hotel called the Fairmont Hotel in Abu Dhabi, Chef J Gourmet has started the Doggy Bag Initiative, in which he re-purposes the leftover food at the hotel to feed stray dogs.

The programme ensures that leftovers are collected, processed and delivered to animal shelters and is personally supervised by Chef J Gourmet, as according to GoodTimes.

He and his team would gather edible leftovers such as meats, veggies, bread and so forth before turning it into dog food by churning it in a grinder. They’re also very careful with the food items they include in the dog food. They avoid items that are considered unsuitable and a restriction for doggie diets such as desserts, cheese, food that has been cooked with excessive spices and so forth. 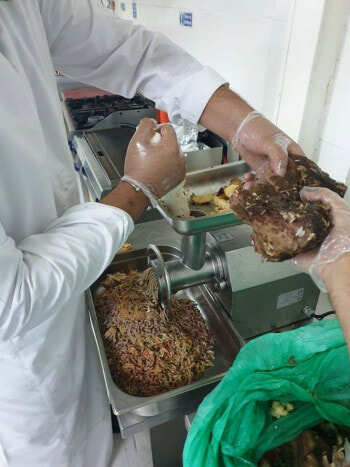 The dog food is then sent over to Could 9 Pet Hotel and Care, an animal shelter that houses strays in Abu Dhabi. 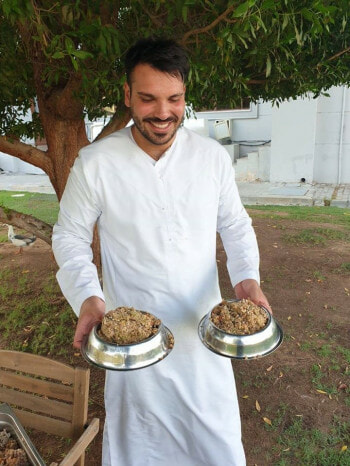 Ever since word has gotten out about The Doggy Bag Initiative, other hotels including the Hotel Al Wahda Grand Millenium and Hotel Crowne Plaza have followed suit, and Chef J Gourmet hopes that more and more hotels, restaurants and establishments join the cause of not only reducing food wastage but also ensuring our furry little friends stay fed. 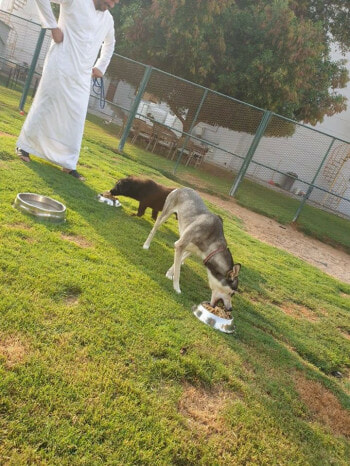 What a beautiful way to kill two birds with one stone! 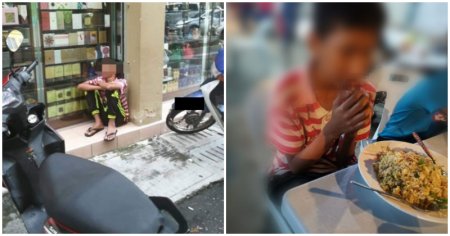