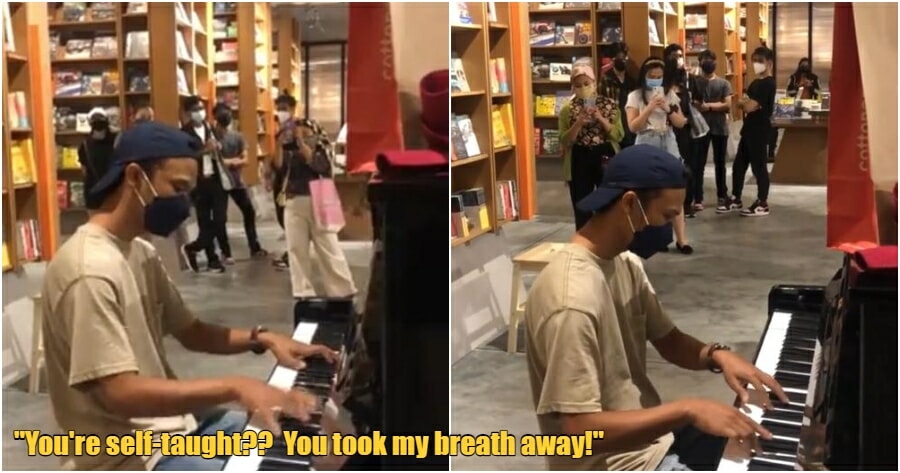 It’s amazing to see how one’s talent can be built and continue to develop through passion and determination.

Having a music-related talent can even unite people as well as spread joy and happiness.

Recently, a TikTok video that featured a man performing a cover of “Happier” by Olivia Rodrigo on a public piano gained plenty of attention.

The video which was taken in Bookxcess Mytown, Cheras, featured Amirullah performing a flawless rendition of the song which soothed the ears and hearts of bystanders nearby. 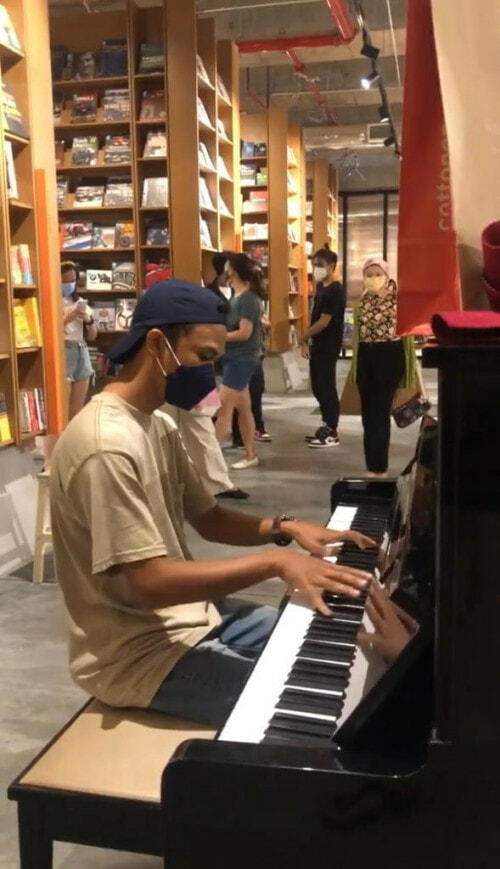 In the caption of the video which was posted yesterday, Amirullah says, “Happier but I did it on a public piano. Sorry I was too nervous because of the crowd so there are a lot of mistakes.”

Netizens are head over heels over Amirullah’s performance

Users flooded the comments to show their appreciation for the performance. We have heard of foodgasm before, but after witnessing Amirullah’s performance, one Twitter user is literally having an eargasm.

Moved by Amirullah’s performance, one Twitter user commented on how good it was and how she would cry over the show.

“More the reasons for me to learn how to play the piano”, said another user. 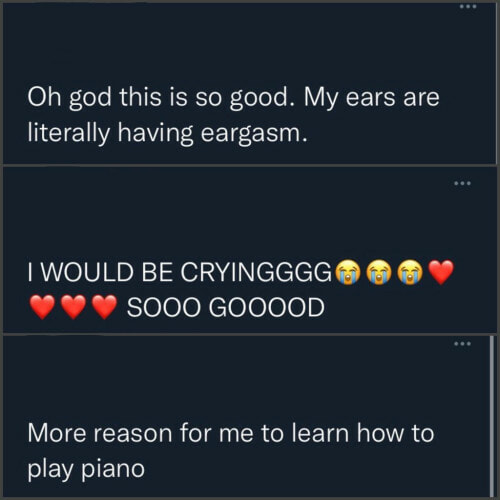 Meanwhile, a TikTok user commented saying, “He’s the one playing the piano, but I am the one that is crying.”

Another user made a remark which mentioned how they had gotten the chills after watching his performance, and if they were there, they would literally stare in awe because of how great of a performance it was.

One user expressed their shock after knowing that Amirullah is a self-taught pianist, “You took my breath away for a second!” 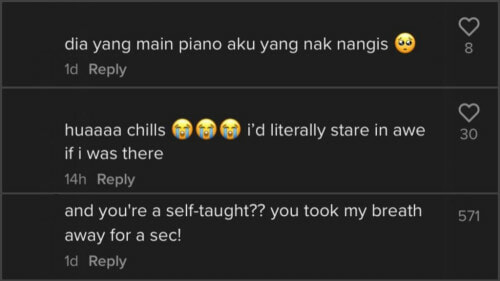 However, this was not the first time that Amirullah’s performances caught the eye of Malaysians. Back in 2020, he had performed on a public piano whilst in his Foodpanda rider outfit. 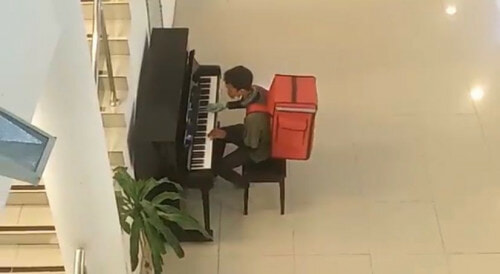 Amirullah who is a self-taught pianist posts short piano covers on his Instagram page.

You can also check out Amirullah’s Spotify and Youtube Channel for more breathtaking piano covers.

Let us know what do you think of Amirullah’s performance in the comments down below.

Also read: This 12yo Is The ONLY M’sian Finalist In An International Piano Competition & She Needs Your Help To Win 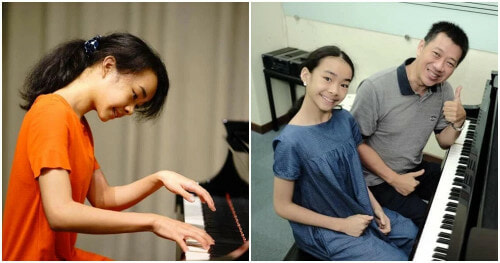