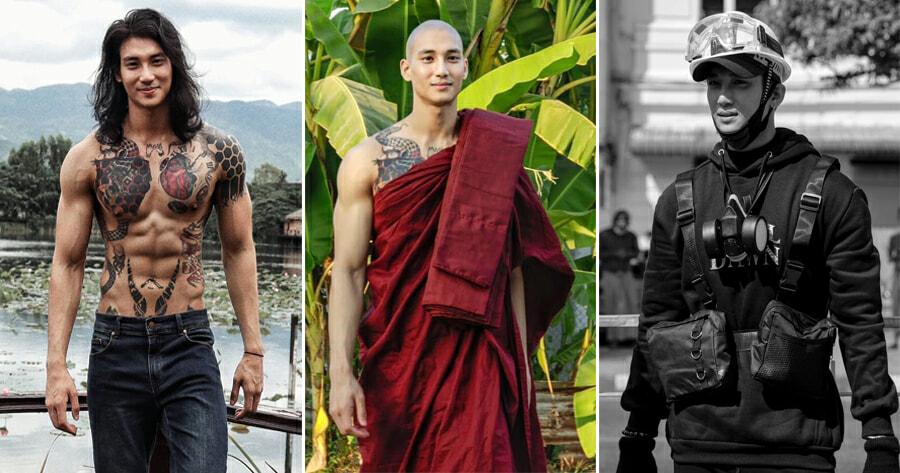 The Burmese actor and model, Paing Takhon, who went viral early this year after photos of him becoming a monk for 10 days, has allegedly been detained by the military.

On 8 April, his manager said on Facebook that the actor was taken away at 5am and was really sick when he was detained. 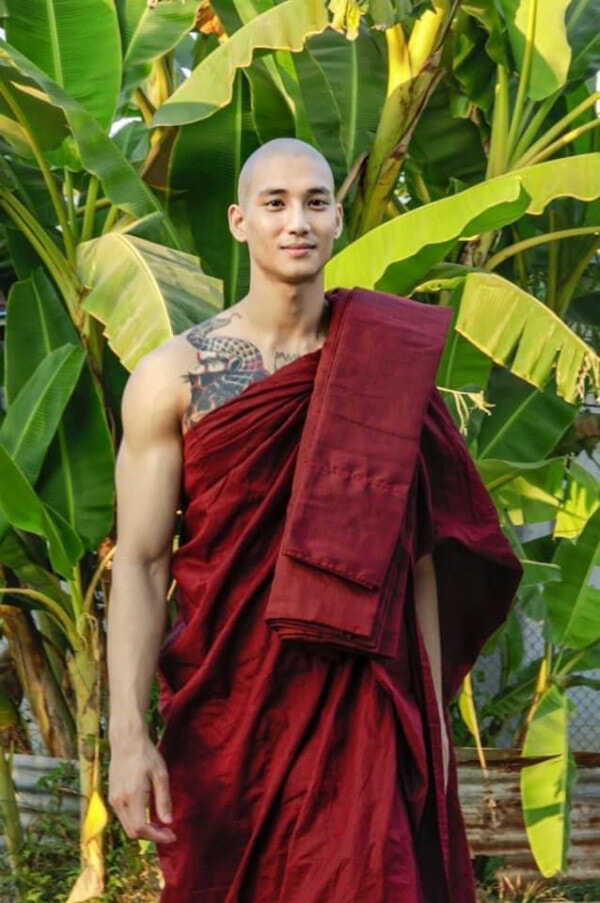 “He is really sick currently so we couldn’t change the place on time for his safety. Please speak up for him and pray for his safety,” he said.

According to Paing Takhon’s sister, police officers and soldiers apparently showed up at his house in eight vehicles to make the arrest.

According to Khaosod English, Paing Takhon has been openly condemning Myanmar’s military coup since its launch in February.

He has also demanded the release of State Counsellor Aung San Suu Kyi and other key members of the opposition movement. 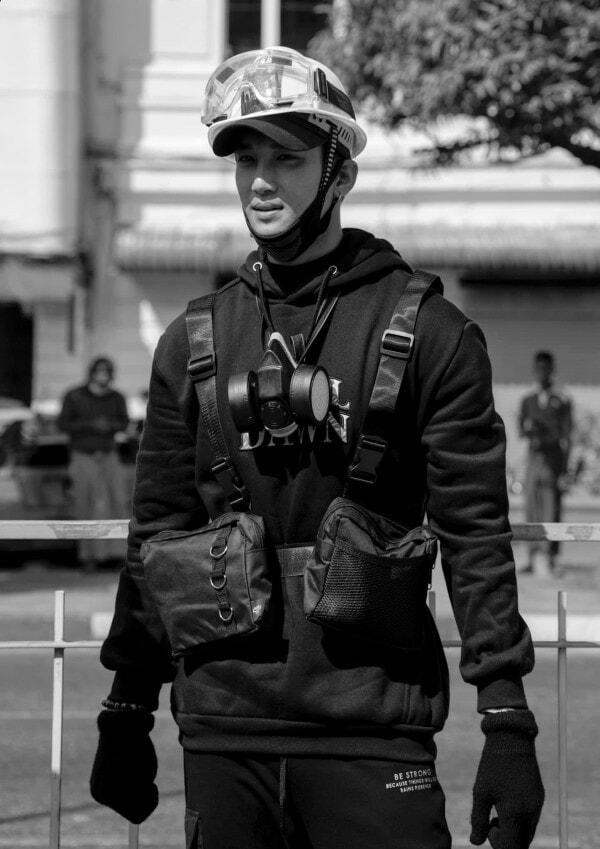 Earlier in March, Paing Takhon criticised the military for shutting down the internet and called for internet across Myanmar to be restored.

“The illegal coup has been shutting down mobile internet since 15 March to cover up their brutal methods and control live broadcasts on the ground,” he said, according to The Irrawaddy.

“This is the third time since the coup that the internet has been cut off, which is a violation of basic human rights. The military council has committed a number of crimes against humanity.”

“We strongly oppose the military council’s internet cut-off and call for the immediate return of our mobile internet.”

Paing Takhon was also photographed flashing the three-fingered salute, an anti-authoritarian symbol that has been adopted by the people protesting the military coup.

Myanmar junta forces arrested a famous young model #PaingTakhon at his home in Yangon’s North Dagon on Apr. 8, said his sister. Denouncing the military coup, he took part in protests since February. The junta sued him under article 505a of the Penal Code.#WhatsHappeningInMyanmar pic.twitter.com/zKPj5a3slm 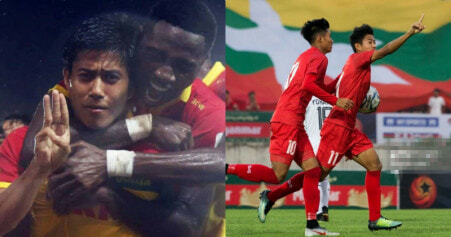