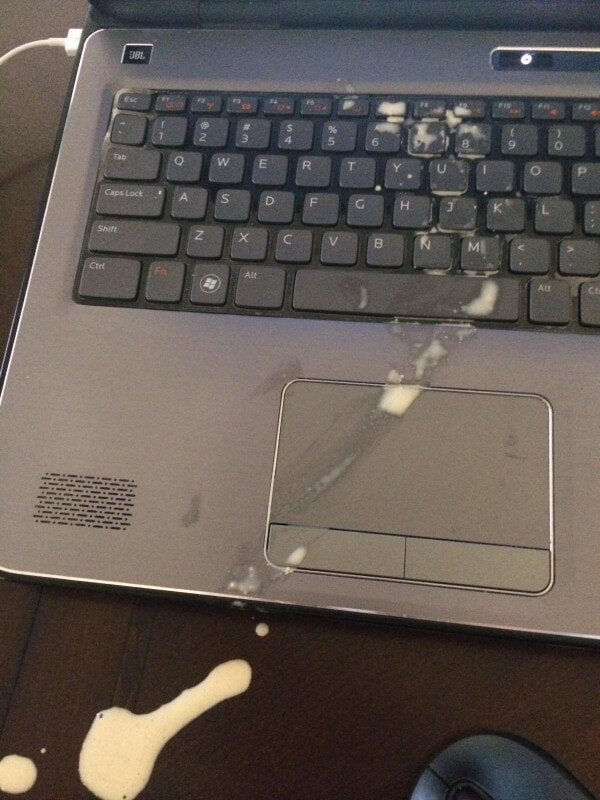 Police then used the semen and used a new method to identify the suspect more quickly than usual. Due to Ruiz having a past conviction, his DNA records was stored in the prosector’s system and it was used to match with the semen at the crime scene.

Previously, Ruiz was convicted for vandalising bathrooms at a local high school in Orange County in 2017. After matching the semen’s DNA with Ruiz’s, the police arrested him at his home where he was in possession of two pairs of underwear belonging to the victims. 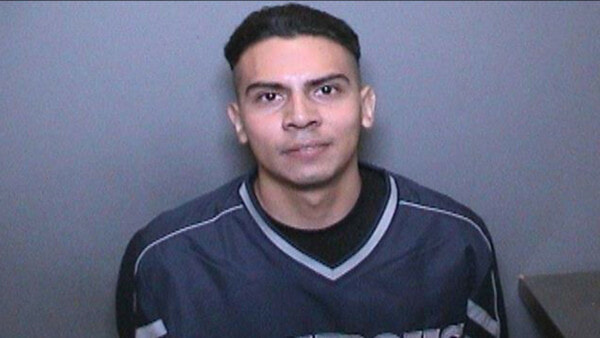 What do you guys think of this incident? Should Ruiz be given a more severe sentence? Share your thoughts with us in the comments. 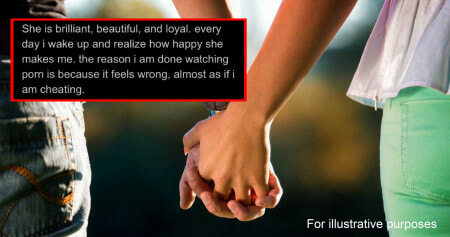