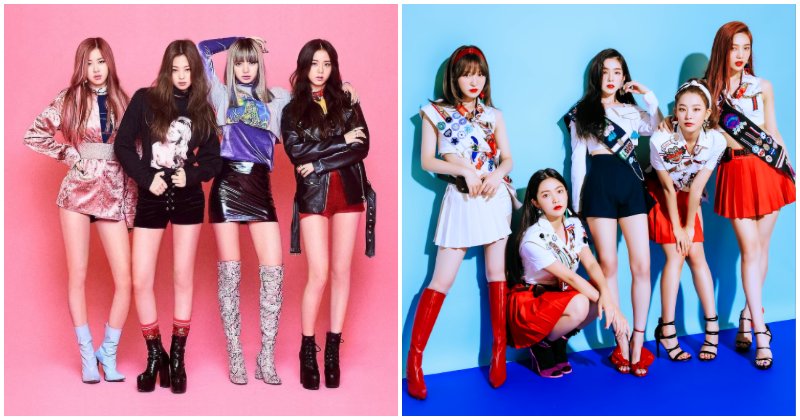 Blinks and buddies unite! For you won’t want to miss out on an opportunity like this.

Big Hit Entertainment, which is the label who brought you BTS, along with their newly acquired label, Source Music will be heading to Singapore in their search to form the next big K-Pop girl group.

The location within Singapore for the auditions has yet to be announced (we’ll keep you updated), though the date has been set for the 12th of October. They will also be touring 15 other countries including Australia, America, and Japan.

Big Hit Entertainment had announced upon their acquisition of Source Music that they were moving towards a multi-label structure, hence not only are they expanding on Big Hit Entertainment’s roster of artistes but also to build a ‘high growth potential’ in the girl group category, as according to Forbes. 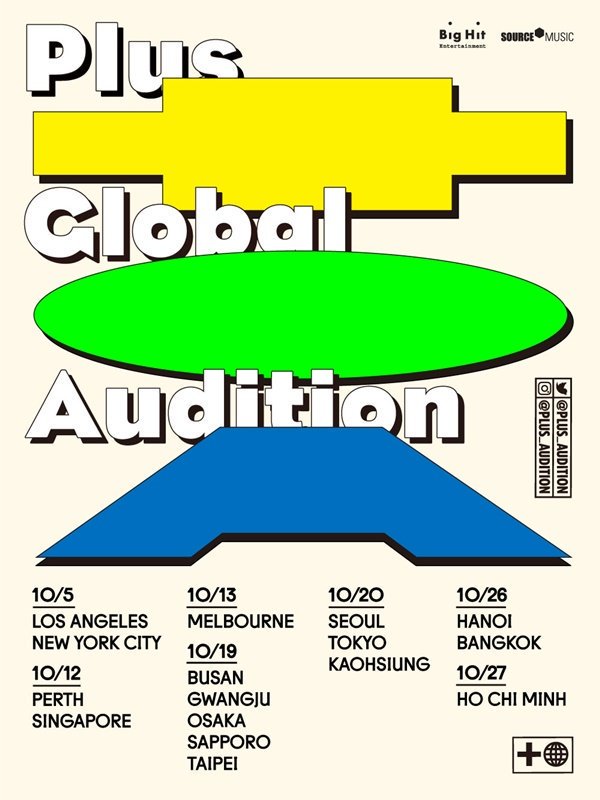 Do you think you have what it takes to be part of Big Hit Entertainment’s new girl group?

Time to practice your Korean! 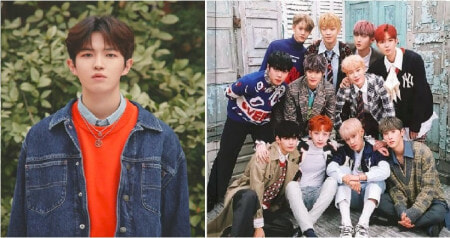