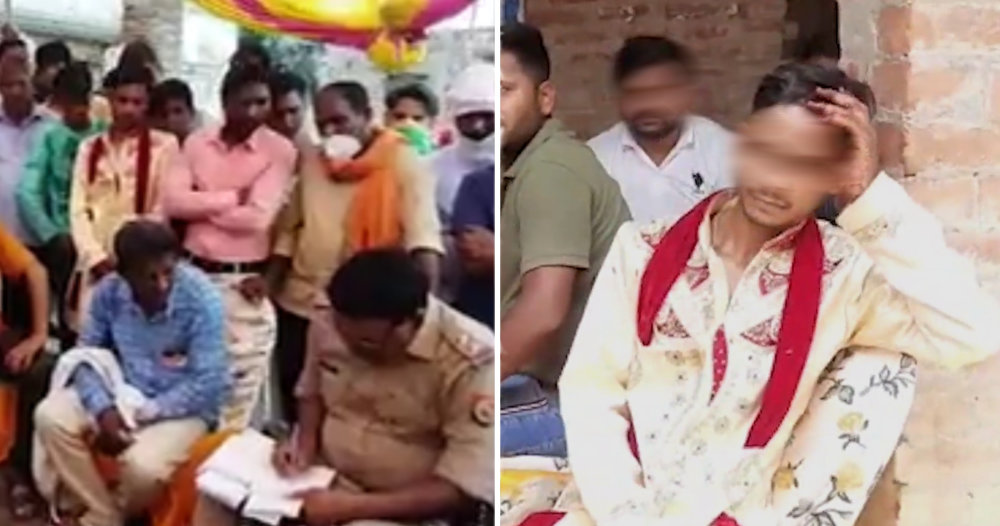 Forcing your would-be-wife to show off her moves in public against her will is definitely the wrong move for this man in the state of Uttar Pradesh, India. As reported by Times of India, a 22-year-old bride walked out of her own wedding after her would-be-husband arrived drunk with his group of friends at the venue and tried to force the bride to groove to music onstage before the wedding ceremony.

Furthermore, the bride’s family was deeply insulted by the actions of the groom that they swiftly held him and his friends hostage. The family then asked them to return the dowry gifts back even as the police arrived to mediate the tension last Saturday (5 june 2021). 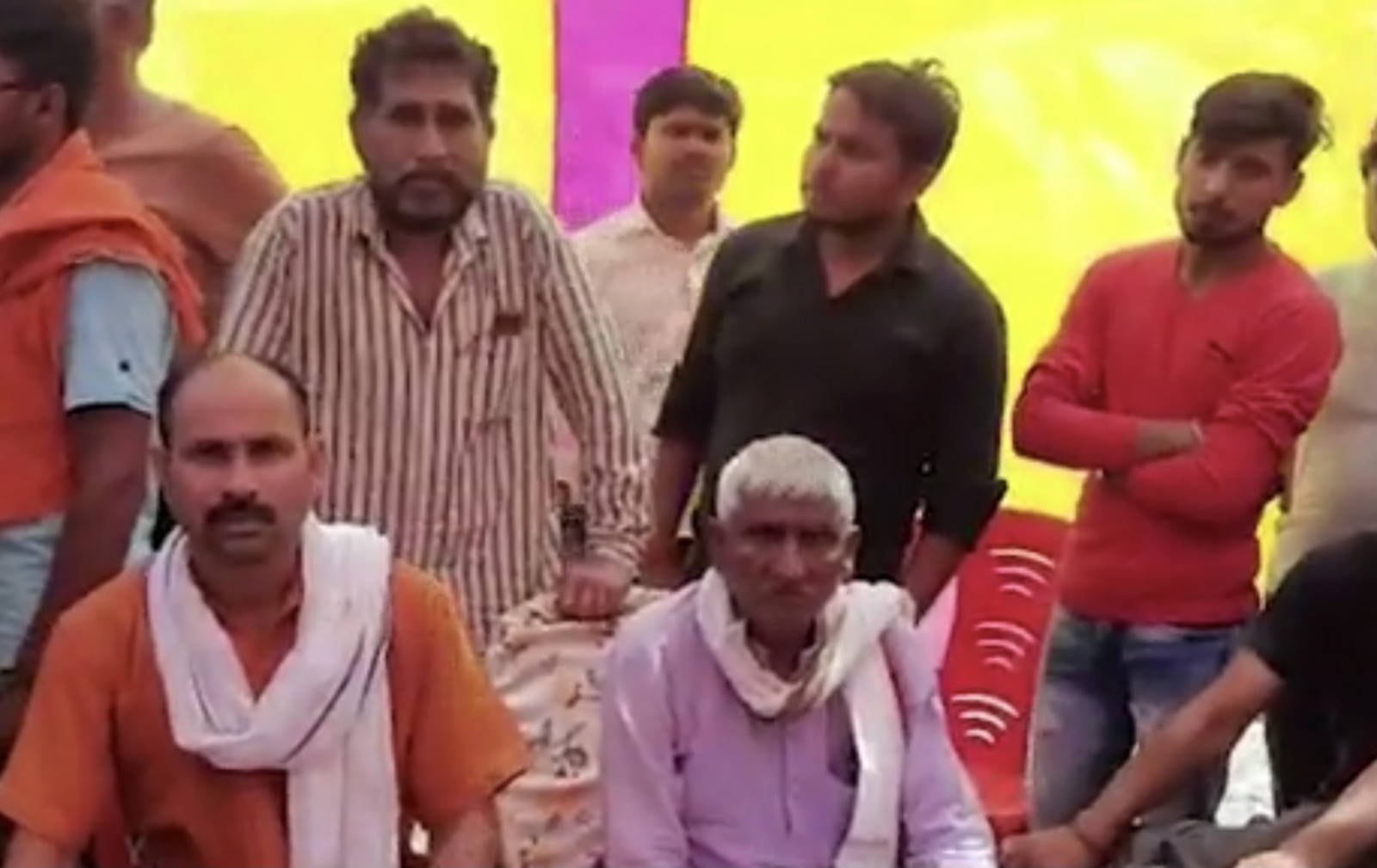 The family, from Tikri village in Pratagraph refused to budge even after the police was called by the groom’s family in hope of a mediation and that for the wedding to continue.

“A farmer from Tikri village had arranged his daughter’s marriage with a Ravendra Patel of Kutiliya Ahina village during the Covid-19 curfew.” 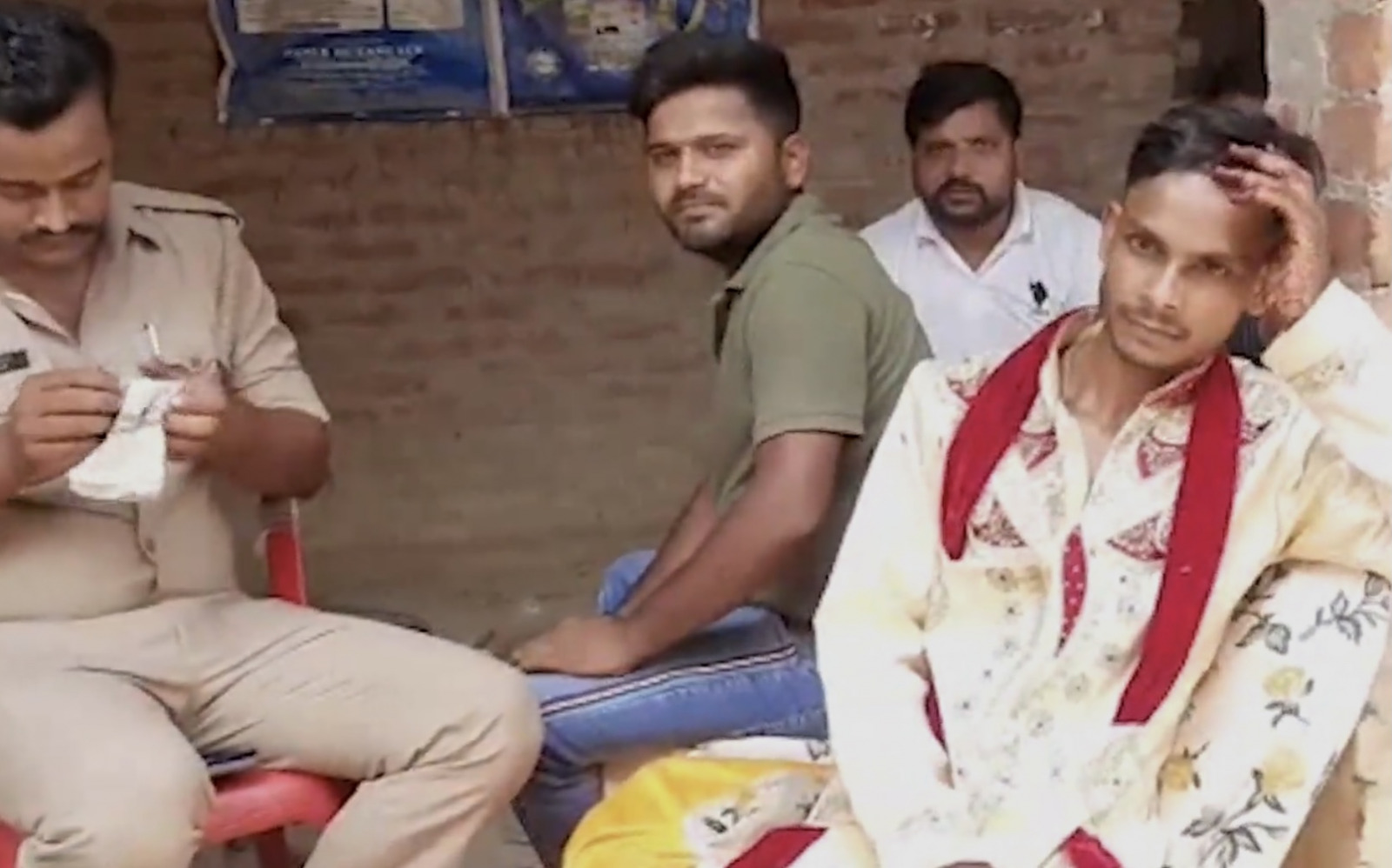 He had made the necessary arrangements for the ceremony, but the groom and ‘baraatis’ arrived drunk. Initially, the bride’s family ignored their overtures, but the situation turned ugly when the groom pressed the bride to dance before the jaimala ceremony.”

“When the bride refused, the groom created a ruckus. Irked by his behaviour, the bride walked out and her family members held the baraatis captive.” 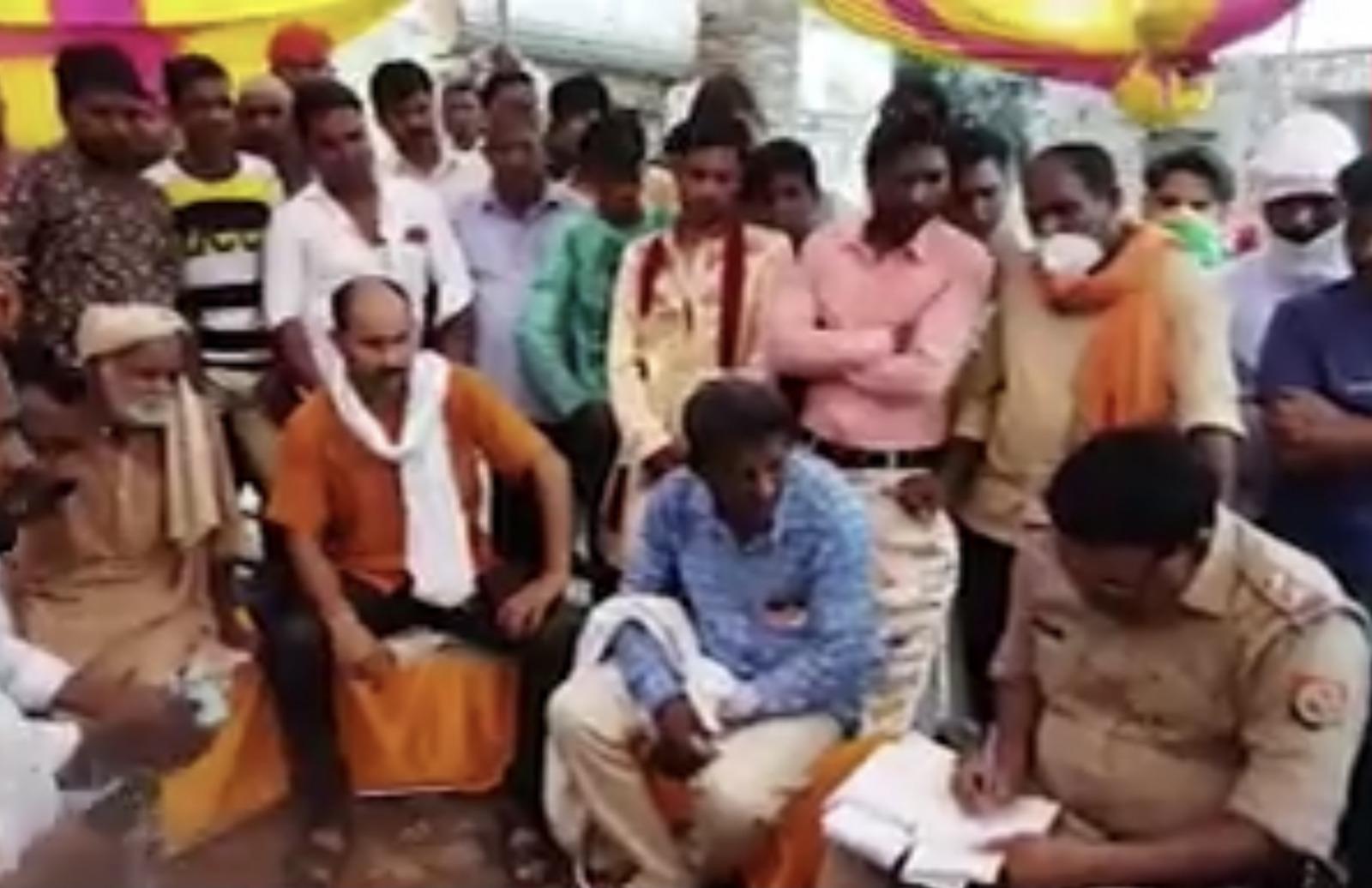 The local police recording the statement of the attendees.

The local police then rushed to the wedding venue to resolve the issue and it ended with the groom’s family agreeing to return cash and other gifts as a form of dowry when both families agreed to the marriage.

Well, given the situation and the actions of the groom, I personally think that the bride’s family made the right decision. The woman deserves better.

Also read: Woman Presumed To Be Dead Was Actually Hiding In Boyfriend’s Room For 10 Years 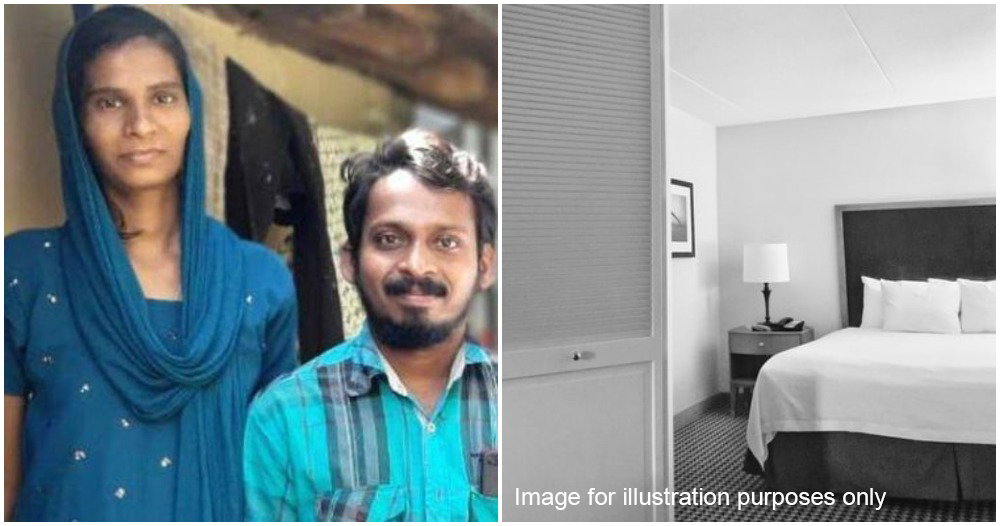