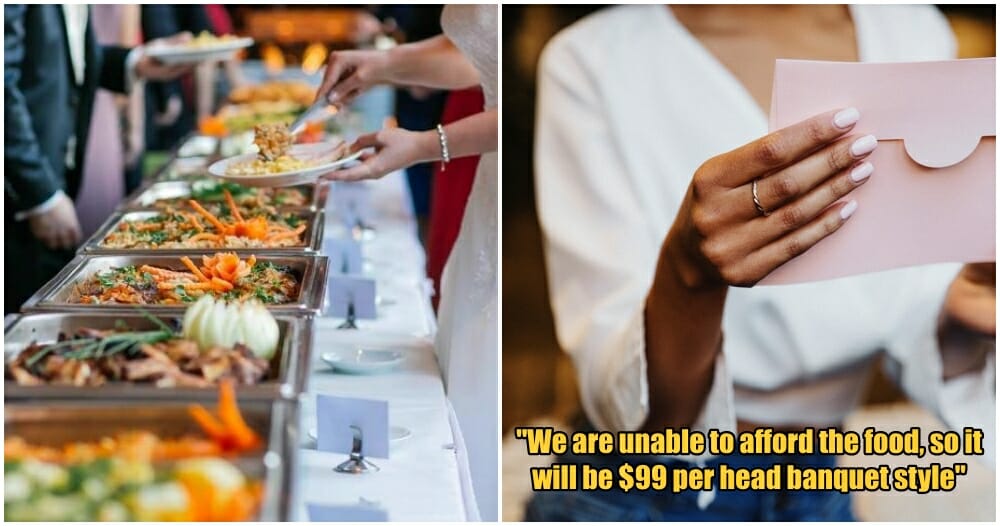 It’s not unusual these days for newlyweds to go above and beyond when planning their wedding and reception.

However, this bride took it up a notch by charging her guests $99 (RM413) per guest for eating food at her wedding reception.

As reported by India Times, a guest took to Reddit to rant about the ‘banquet style feast’ and explained her frustrations upon receiving the invitation.

The bride’s friend claimed that she had received an invitation with an unusual notification stating:

“We are unable to afford the food, so it will be $99 per head banquet style.” 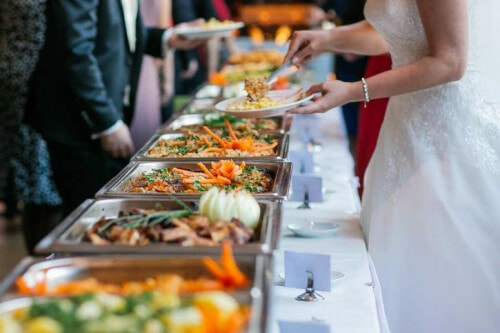 The woman added it was stated on the invitation that there will not be an open bar, but it will have “a wishing well” where guests can put money that will “go towards their future, honeymoon or new house”.

“They have 3 kids and a house already, and are not planning on a honeymoon.” 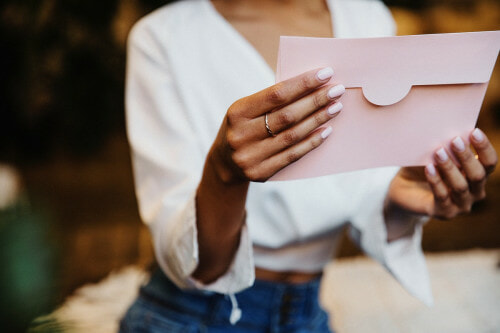 The woman also said that she decided not to attend the wedding and was straight up with her friend, telling her that she felt it was a “bit tacky” to make guests pay for food.

The Reddit post received lots of comments from netizens expressing their rage towards the ridiculous invitation. Many claimed that the couple went too far and it is unfair for guests to pay for their own food.

Seems like the wedding may be a little thin on attendees… oh well!

What are your thoughts on the invitation? Do you think it’s fair? Let us know in the comment section below! 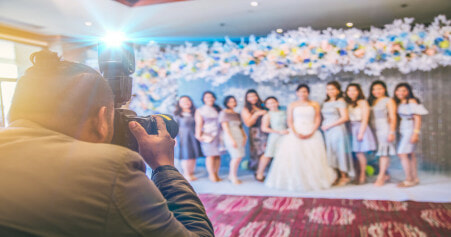