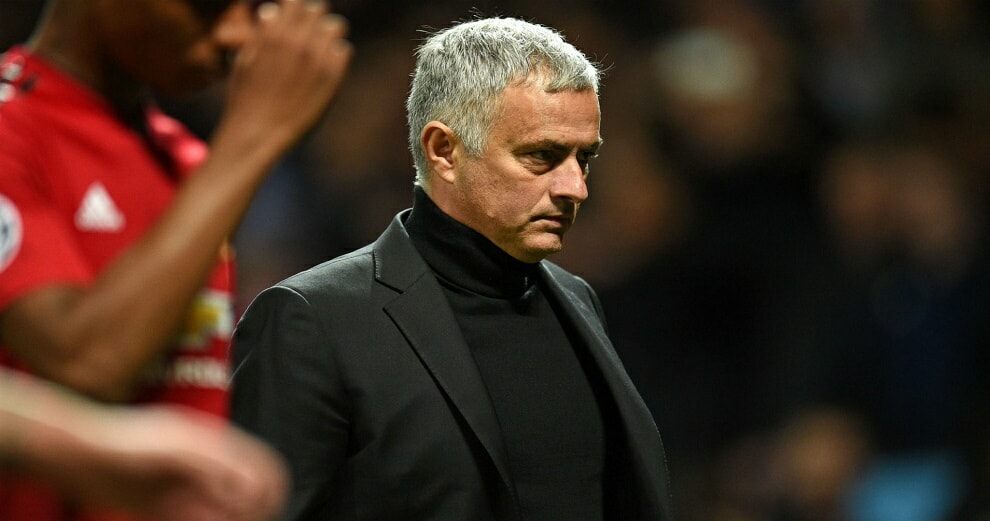 José Mourinho has become a household name in Manchester United for years now, especially when his tenure as manager began in 2016.

However, it appears that Man Utd has sacked their manager following a 3-1 loss against Liverpool on Saturday (15th December), according to The Guardian. This loss has caused the team to slip 19 points behind their rivals.

Their decision to sack José Mourinho became official when it was announced by Man Utd just minutes ago.

Manchester United has announced that Jose Mourinho has left the Club.

We would like to thank him for his work during his time at Manchester United and wish him success in the future. #MUFC

Their statement regarding Mourinho’s exit reads, 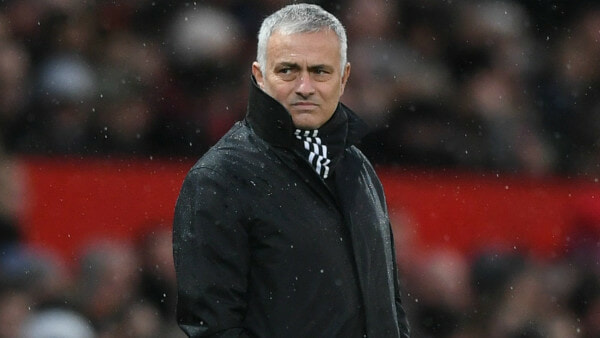 “A new caretaker manager will be appointed until the end of the current season, while the club conducts a thorough recruitment process for a new, full-time manager.”

What are your thoughts on the Man Utd manager’s exit? Let us know in the comments below! 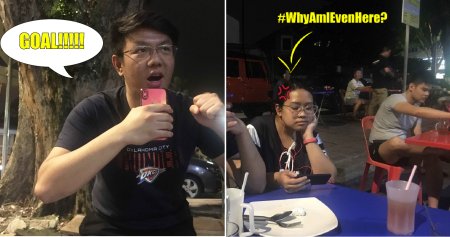