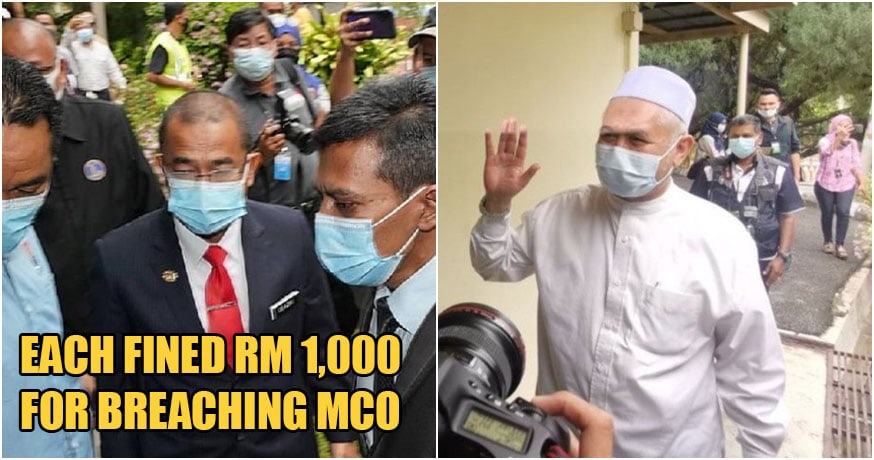 Nobody is above the law, not even ministers in government. That message resonated loud and clear among Malaysians today after it was reported by The Star that our very own Deputy Health Minister has officially pleaded guilty for breaching the Movement Control Order.

The incident, which was shared in a series of photographs showing the Deputy Minister and Perak executive council member Datuk Razman Zakaria having lunch at a tahfiz school with around 20 to 30 other people, has garnered much criticism from Malaysians. 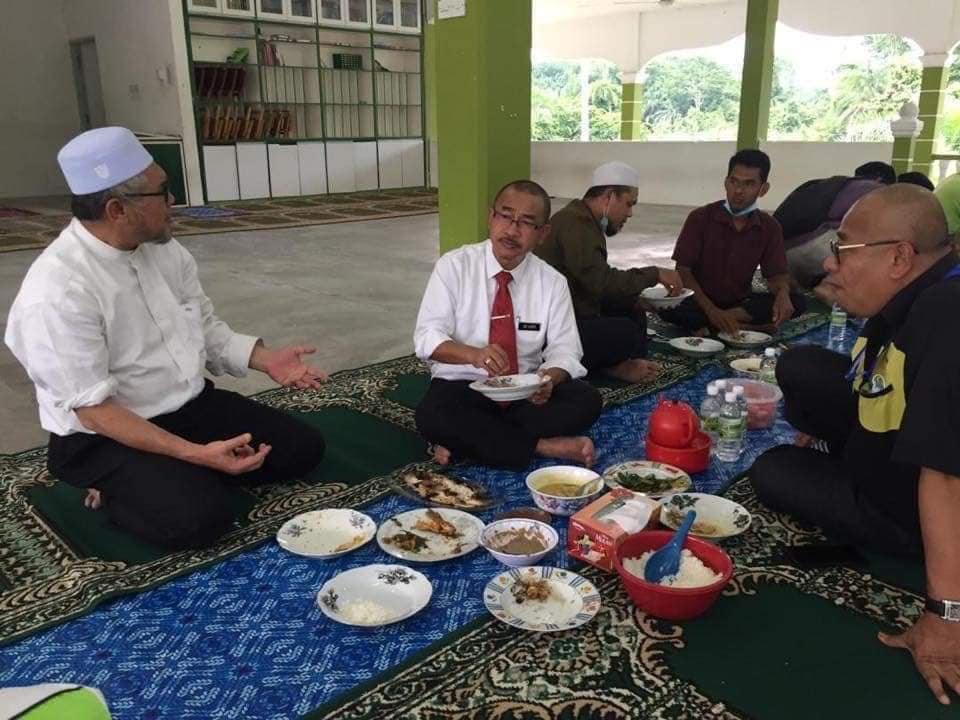 Both the Deputy Minister and Perak exco were jointly charged for their offence, alongside 13 other people today (28th April 2020). Each individual will be fined RM1,000, and may face a 1-month jail sentence, should they fail to pay off their fine. 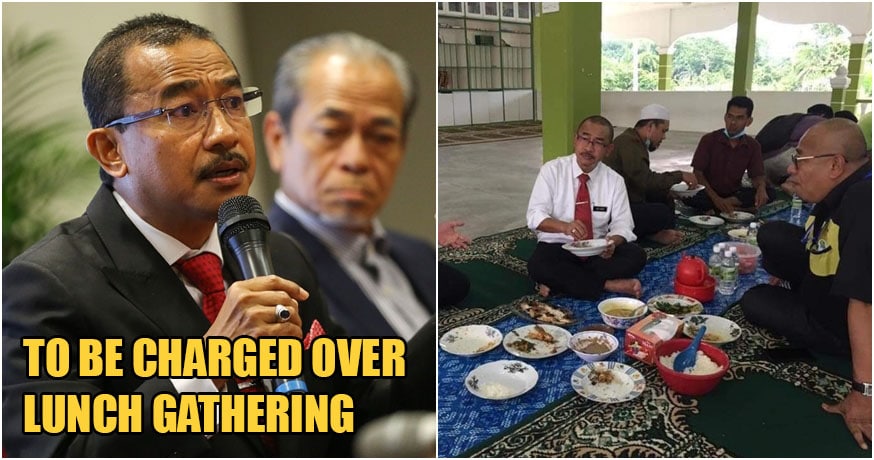