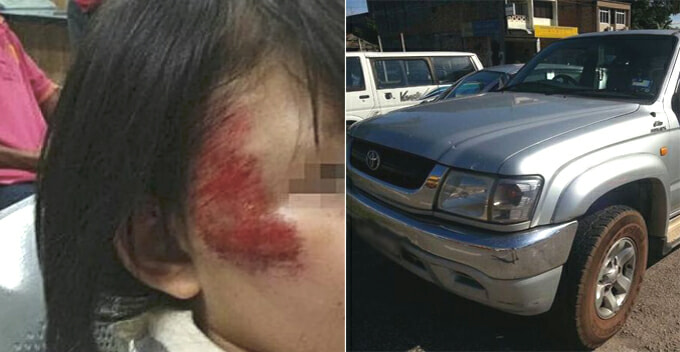 Looks like carjacking has become a trend of late.

Recently, there was a case where a carjacker accidentally kidnapped two kids as he didn’t realise they were in the back seat.

Now, just yesterday, yet another carjacking incident took place in Malaysia. This time, it happened in Kota Bharu, Kelantan. 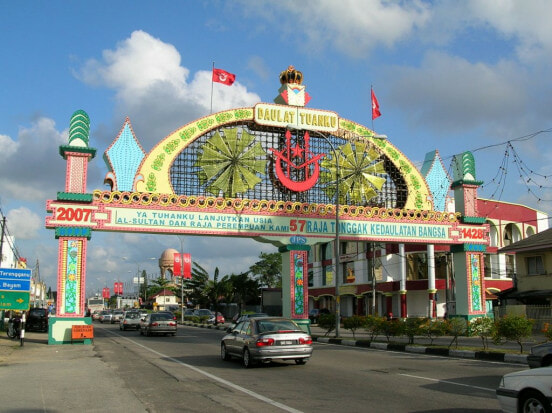 According to Sinchew, this brazen crime happened at 6.45pm when a 41-year-old man named Wong was closing his shop. While doing that, he asked his three children to wait for him in his pick-up truck.

Suddenly, a 45-year-old man hopped on to the truck and sped off, along with all three children inside. The two daughters are 9 and 14 years old while the son is 11 years old.

Seeing that, Wong immediately got into his nephew’s car and gave chase. After they’ve gone for about 100 metres away from his shop, Wong was shocked to see his eldest daughter jumping out from the truck. He then asked his neighbour to walk her back to the shop since she suffered only minor injuries.

After another 100 metres, the father saw his youngest daughter jumping out from the moving truck too. He immediately got out of the car to help her up while his nephew continued pursuing the carjacker.

Surprisingly, the 11-year-old son refused to jump and stayed inside the truck to beat the culprit.

Luckily, the truck was stopped at last and the carjacker was apprehended by the nephew and members of the public. The brave boy escaped unharmed.

“After my nephew managed to intercept the carjacker, the public jumped in to catch the culprit, who was handed over to the police,” Wong said.

Unfortunately, the daughters suffered a few scratches on their face, limbs and back. 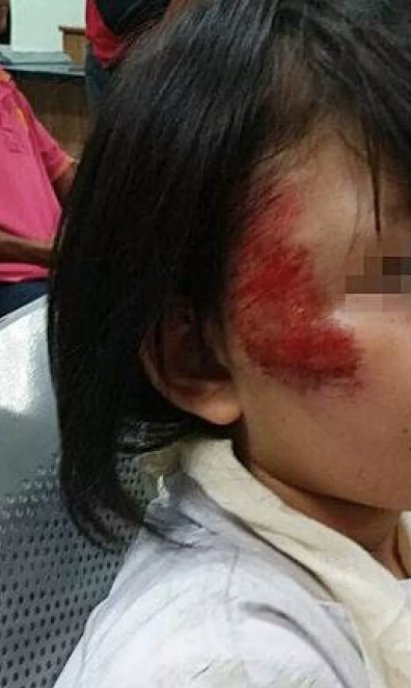 It was understood that the carjacker was ready to sell the pick-up truck in Thailand for RM30,000 due to the high demand of trucks there. As such, it wasn’t his intention to kidnap the children, which is why he forced them to jump off the moving truck.

Parents should be more vigilant as criminals are getting bolder these days. Thankfully none of the children sustained any serious injuries.

Also read: Abducted Girl Jumps Out of Moving Car While Kidnapper Crashes and Caught by Public 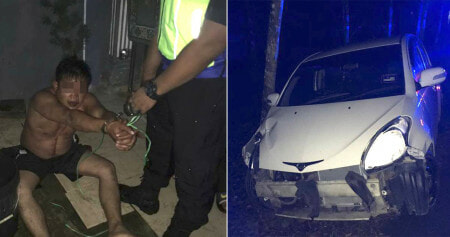