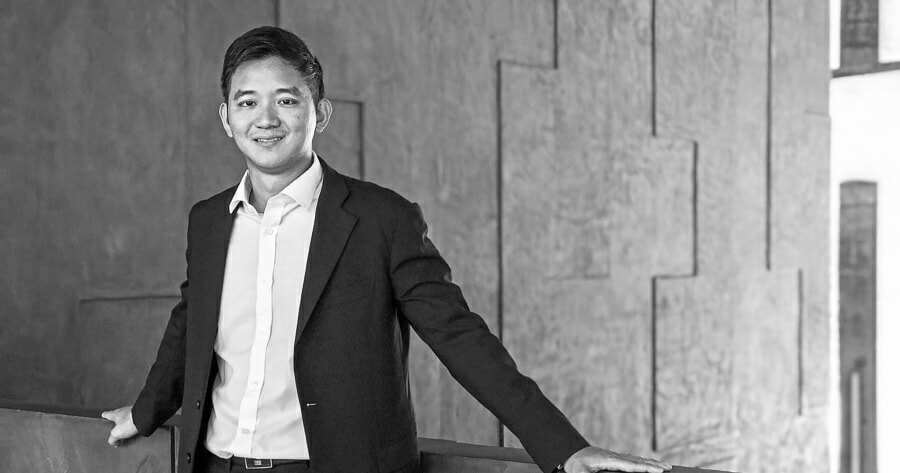 Dato Chevy Beh, the eldest son of BP Health group, has passed away at the young age of 37.

According to Sin Chew Daily, when interviewing Dato Chevy Beh’s sister, it appears that Dato Chevy has passed away due to a lung infection. 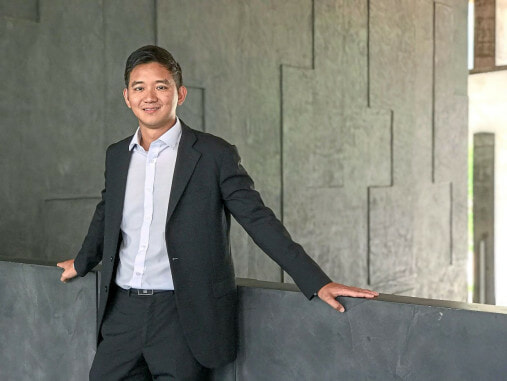 His funeral wake was held from Aug 24 and his final funeral rites will be held on August 27. He will be laid to rest at the Perpetual Memorial Park in Ipoh.

Dato Chevy Beh was the co-founder and CEO of BookDoc, an integrated health tech company in Southeast Asia.

The eldest child of the BP Health group’s chairman, Datuk Dr. Beh Chun Chuan, he worked for BP from 2009 to 2014 before resigning and starting his own business.

Rest in Peace, Dato Chevy Beh, our deepest condolences to his family. 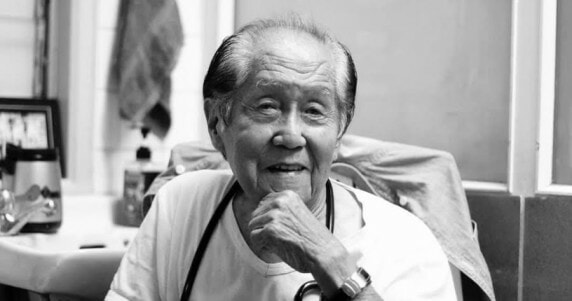