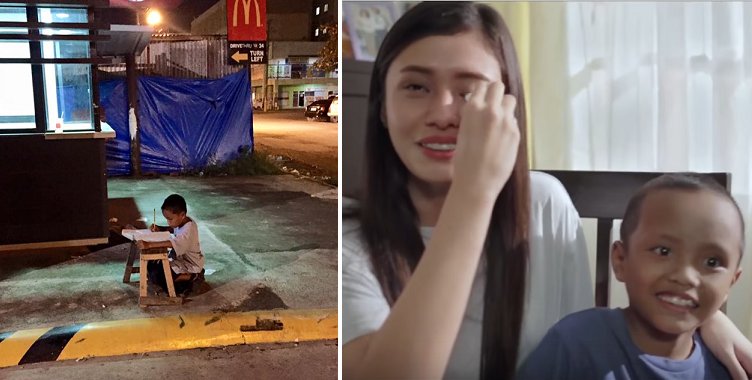 Most of us dread studying. We’d have a bunch of excuses for not studying, such as tired lah, hungry lah, house no electric lah, basically anything!

But not this 9-year-old named Daniel Cabrera from the Philippines. The little boy went viral back in 2015 after he was spotted by Joyce Torrenfranca for diligently studying under the light from a nearby McDonald’s.

The budding scholar happens to be homeless. He was photographed by the medical technology student. She then posted the images on Facebook with a caption saying, “I got inspired by a kid 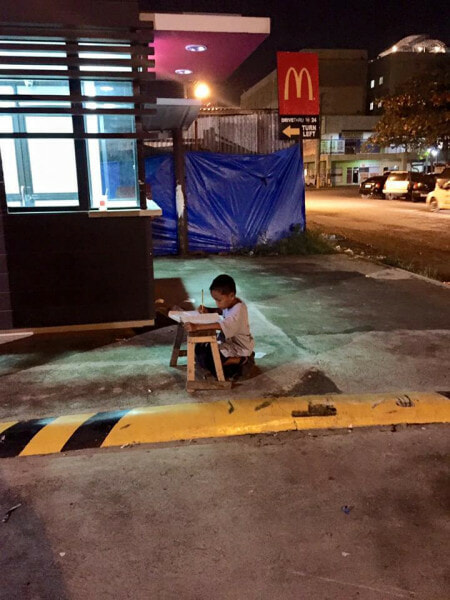 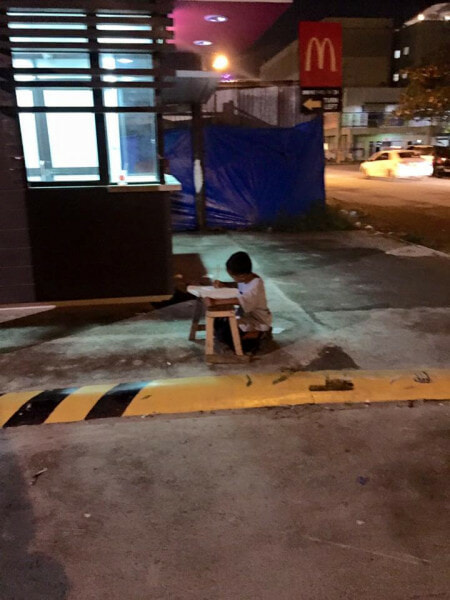 The inspiring photo garnered over 9.9k shares and the story of this little boy was even covered by major news portals!

The photo touched many hearts around the world and inspired countless others which led to many of them donating to Daniel. The fast food chain he studied outside also decided to support him by giving him allowance until he is in high school.

Leo Burnett Manila picked up the story and decided to create a short film about the little boy. In the video, Torrefranca recalls the night she encountered the boy.

“We decided to take out from McDonald’s, I saw a kid sitting. He was studying on the sidewalk beside a small source of light.” she said. 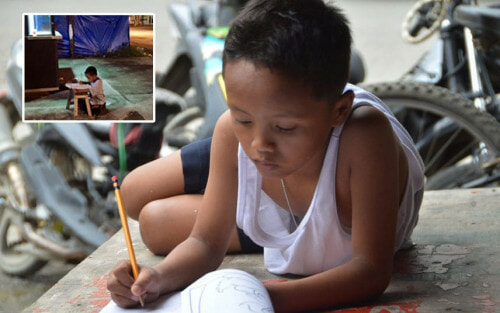 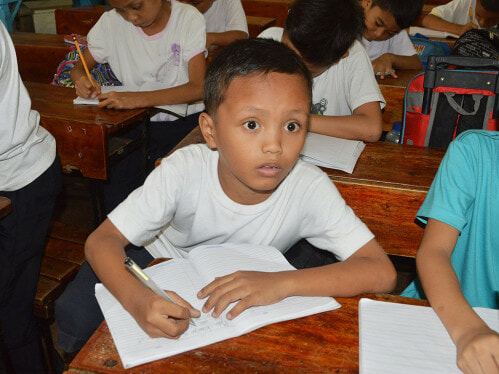 The hardworking Daniel comes from a very poor family. With his father gone, he still tirelessly studies and dreams to finish school so that he can become a policeman.

Thanks to the donations of kind-hearted souls everywhere, one year later, he is in the third grade and proudly holds one of the top ten spots in his class. 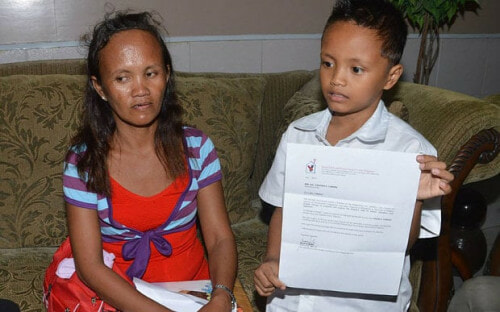 You can watch the tear-jerking moment when Torrefranca and Cabrera are reunited at the end of the video where he buys her a meal from McDonald’s for the girl who changed his life.

Watch the touching video below which has already been viewed millions of times!