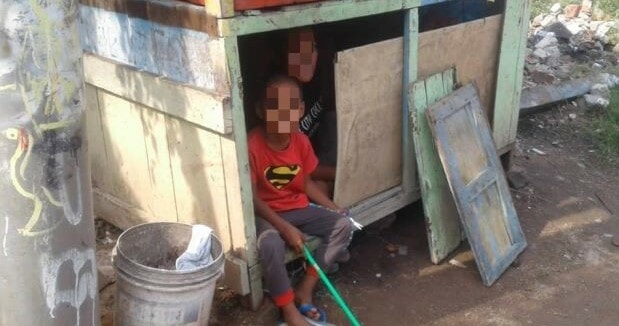 It is sad to say that there are many homeless people living in Malaysia who have to sleep in makeshift ‘homes’ at the end of every day as they have nowhere else to go.

Recently, the authorities discovered a seven-year-old and his 33-year-old mother who have been sleeping in an abandoned burger stall every night, reported The Star.

They have been living this way for the past two months, with the burger stall located at Balai Panjang, Melaka being their only form of shelter. The boy was left with his mother after the boy’s father was convicted of theft three years ago. 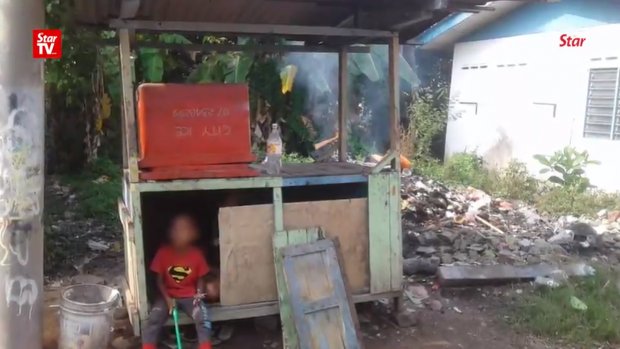 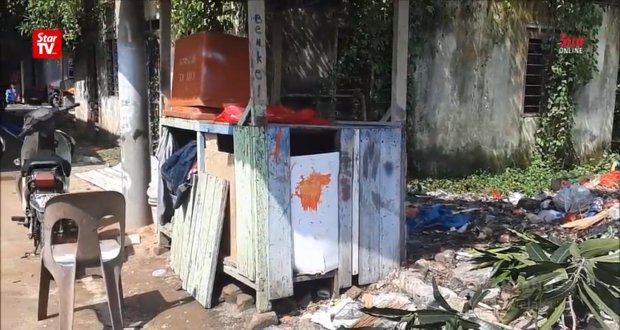 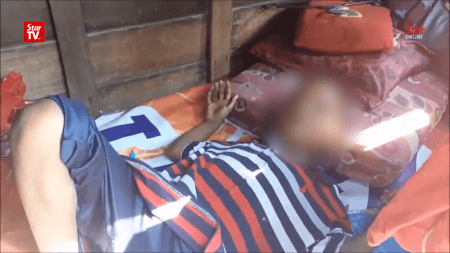 The mother, who is also seven months pregnant out of wedlock, tested positive for drugs by the Melaka Anti-Drug Agency (AADK) and was later brought for rehabilitation.

The boy and his mother were found by The Star team who was on an assignment around the area. They immediately alerted Kesidang assemblyman Allex Seah about the situation. 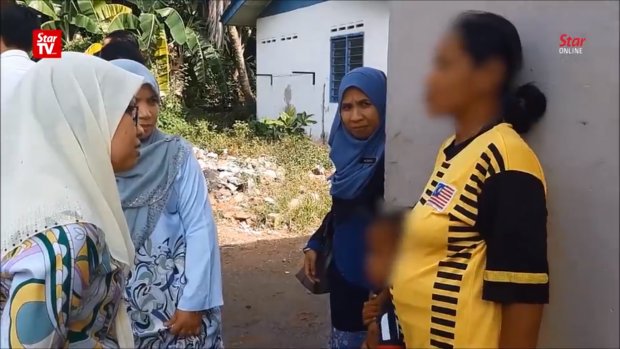 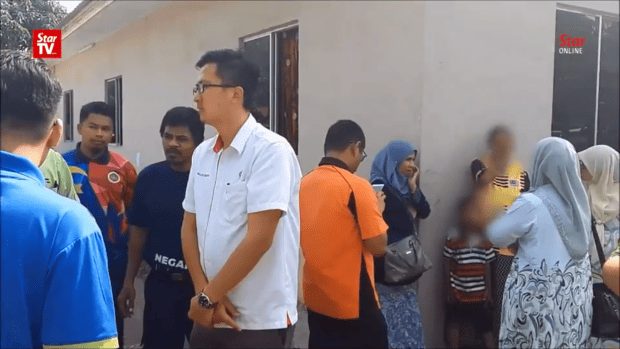 The boy who has yet to start any schooling was later taken by Welfare Department officers to be sheltered in a home.

It was later discovered that the boy has four other siblings who are currently placed at Welfare Department homes.

We hope the boy and his mother are doing well and that they will find a proper place to stay. 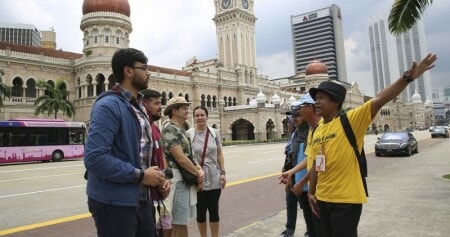