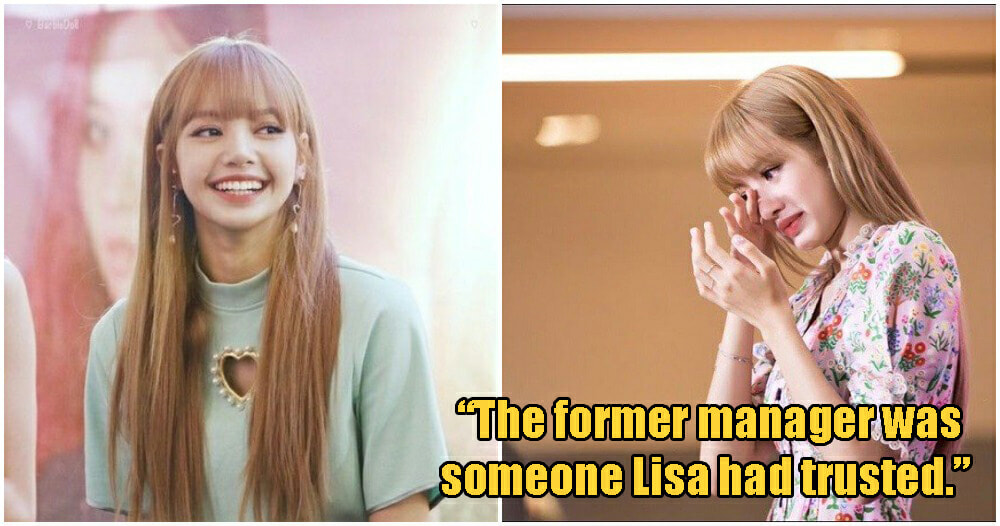 Almost every day, we can read news of people getting scammed a large sum of money through unexplainable reasons. Well, this news proves that a scammer doesn’t discriminate between anyone regardless of social status. Everyone’s favourite K-Pop star, Lalisa Manoban or fondly known as Lisa has been scammed 1 billion won (RM3.5 million) by her former manager.

Lisa’s agency, YG Entertainment confirmed this news saying that her now-former manager, “A”, had exploited their connections and received money from Lisa, saying that they would look into real estate for her. Lisa then lost all her money when Manager “A” spent her money gambling. 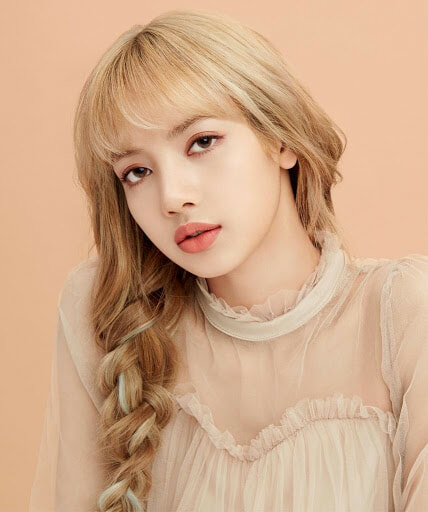 “After looking into the matter, we confirmed that Lisa was a victim of fraud by former manager “A.”

“According to Lisa’s wishes to settle this amicably, as the former manager was someone Lisa had trusted, Manager “A” has reimbursed a part of the sum and has left the company after agreeing on a reimbursement plan for the rest of the sum.”

They also added that they’re embarrassed by the behaviour of “A” and the agency apologized to the artiste’s fans.

Soompi reported that based on an anonymous informant they got, the former manager had worked with Blackpink since their debut and was with Lisa since her rookie days. The former manager was someone who had an amazing repertoire with YG Entertainment and other members of the group. 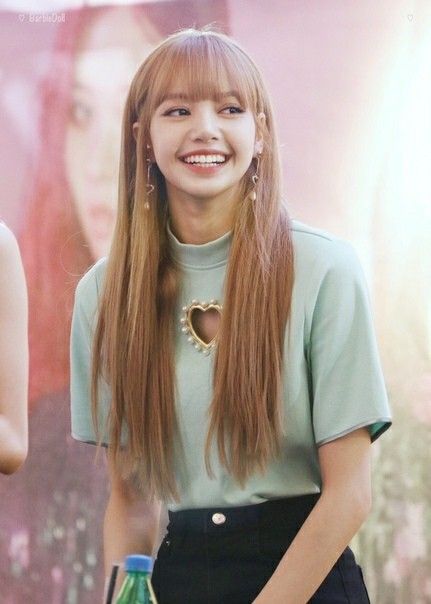 The source added that since Lisa is a foreign member (She hails from Thailand), she was very vulnerable and trusted “A” blindly.

It’s unfortunate that this would happen to the young star. We hope this serves as a lesson to the rest of us as to always be more careful about who we trust.