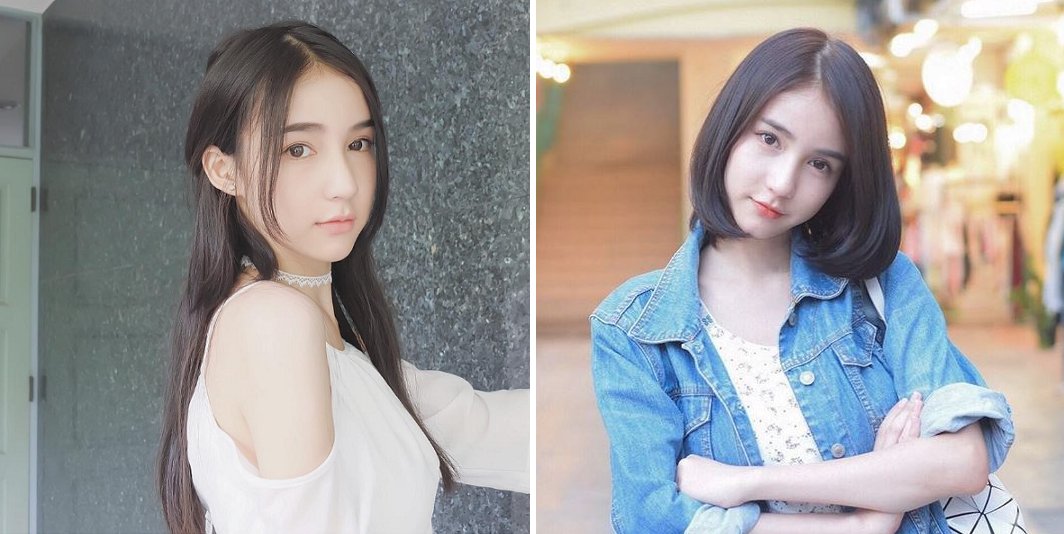 Ladies, if you have ever felt insecure about your looks….well, brace yourselves because you’re about to look at this beautiful lady who’s… actually a man! 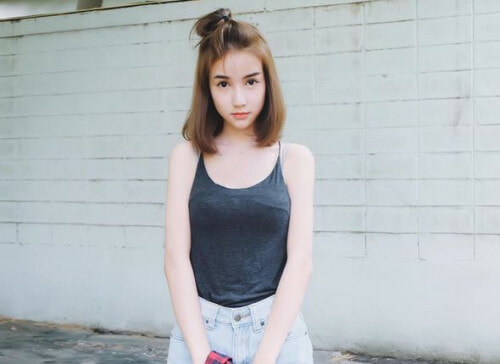 Rinrada Thurapan, or better known as Yoshi Rinrada is a transgender woman from Thailand. Apparently, she was born with male genitalia but have always identified herself as a female while growing up.

Yoshi always yearned to be a female since she was 15 years old, especially when she grew up surrounded by girls. 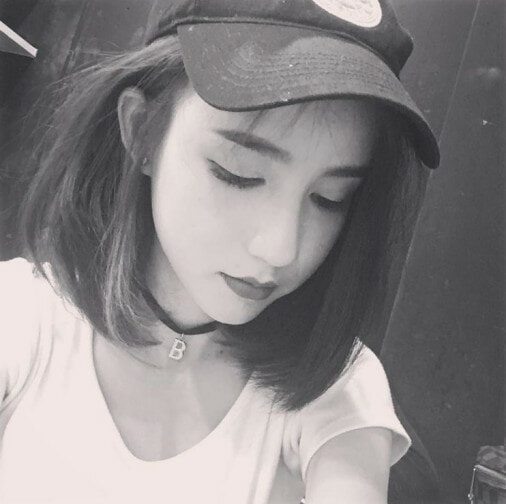 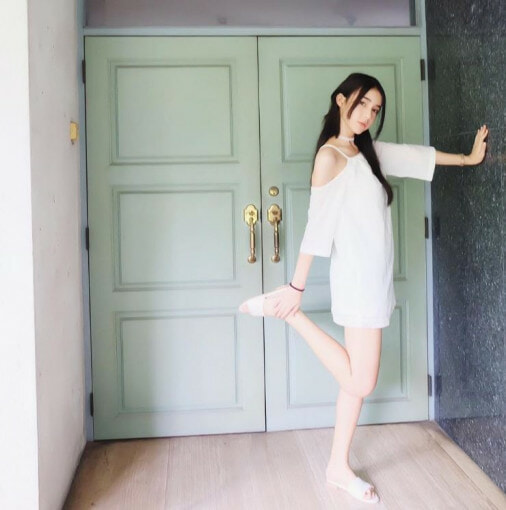 This Thai beauty rose to fame as an actress and model after her acting stunt in 2014. It was a drama called Lovesick: The Series.

Netizens are all going gaga over this adorable lady. With her soft features and slender body, it’s hard to even imagine she was in fact a ‘he’!

Of course, the internet was captivated by her amazing looks, which is why she has a whopping 820,000 followers on her Instagram account! 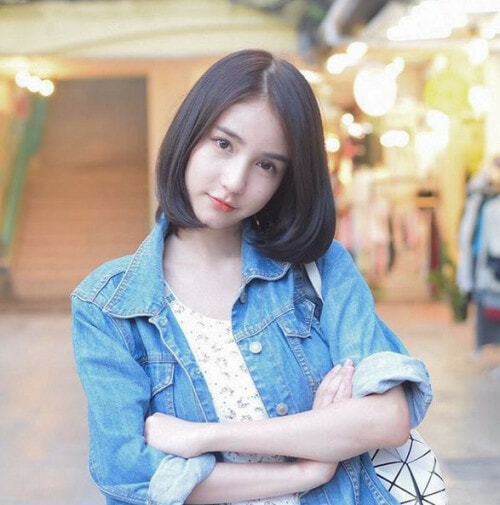 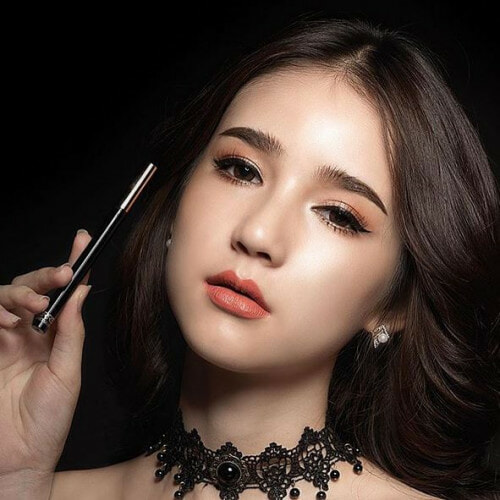 Many have pointed out how Yoshi beat most girls at looks. And as a female, I couldn’t agree more.

What’s most surprising is, many people claim her looks are the product of plastic surgeries. But she has revealed that it isn’t!

She admitted to possess rather feminine features since birth. Blessed with pretty eyes and a cute nose, the only thing she did was a small procedure to her lips and also breast implants. Otherwise, everything else is au naturale. 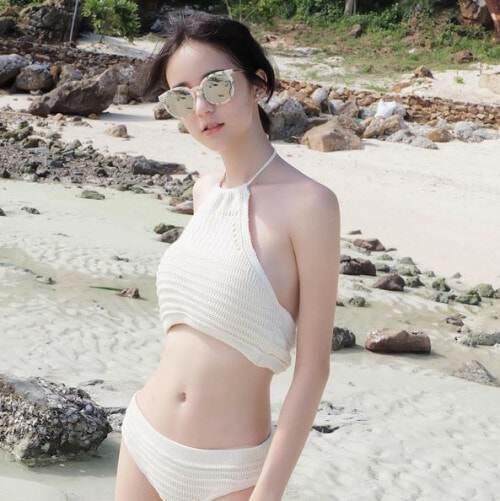 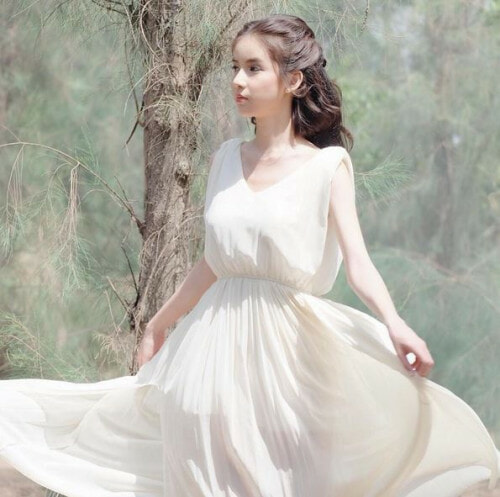 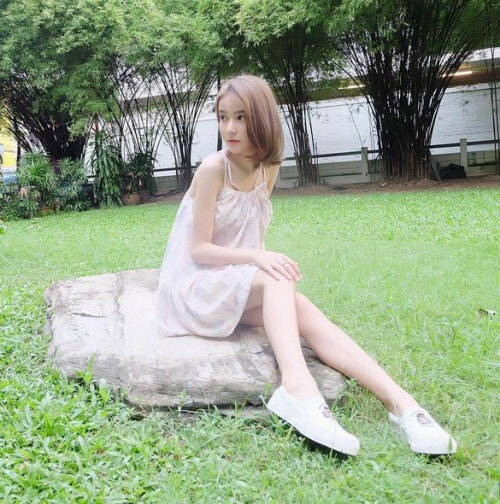 But guess what! She hasn’t even done any sex change procedures and neither does she have no plans to do so.

She told the media it all depends on where life takes her.