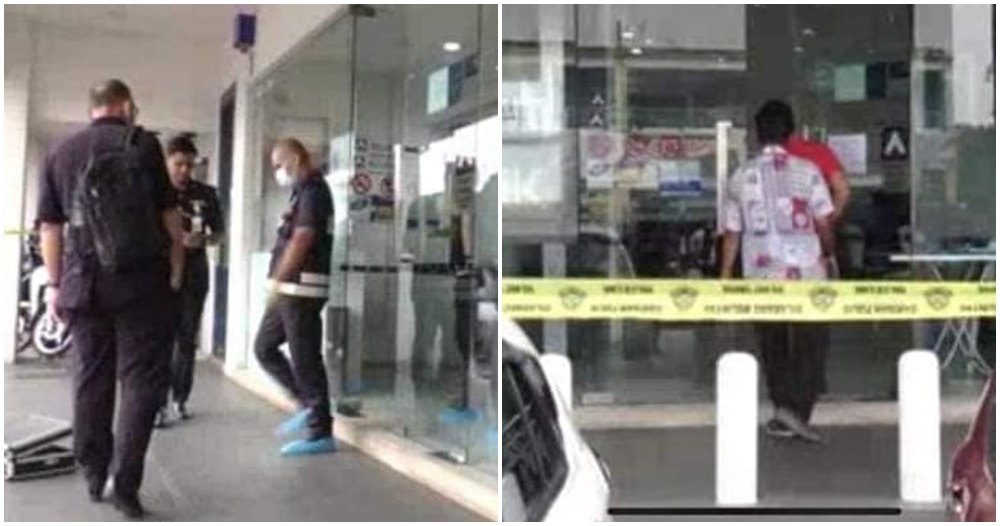 A bank officer was left severely injured after being shot unintentionally by two security guards who mishandled a firearm in an accident that occurred in a financial institution at Rawang yesterday (27 August). 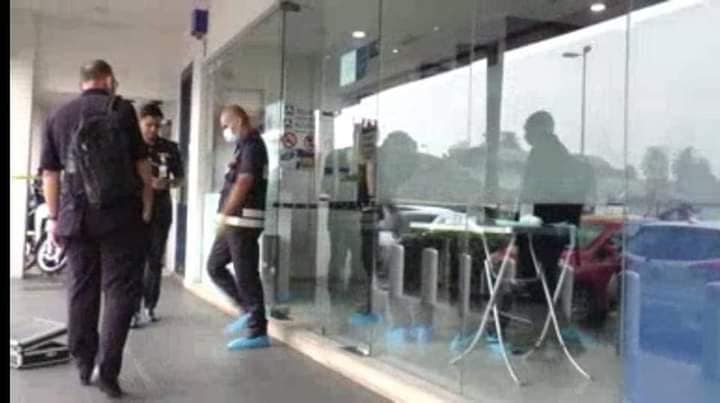 Gombak District Police Chief, Assistant Commissioner Arifai Tarawe, said the incident occurred at around 1:30pm in the manager’s office at Jalan Bandar Baru Rawang 2 on Thursday. According to the report that was posted on Info Roadblock JPJ/POLIS,  the two security guards were reckless in handling a firearm that was later identified as a pump gun. 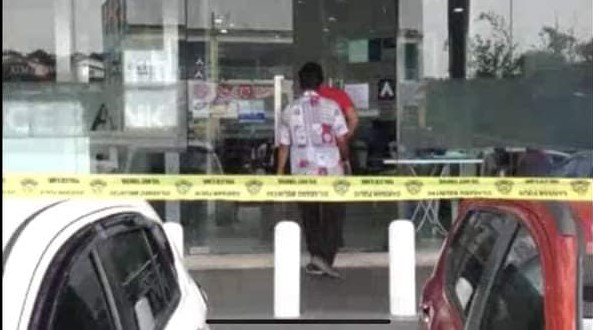 “The gunshot caused the victim to suffer an injury in his left arm,” said the District Police Chief. However, he reassured the public that, “the bank officer is now being treated in Hospital Selayang and he is reportedly in a stable condition.” 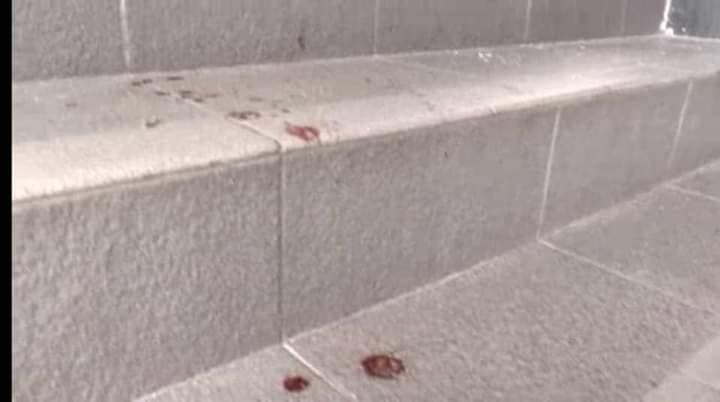 The two security guards have since been detained accordingly and authorities seized the firearm used. Investigations are still underway.