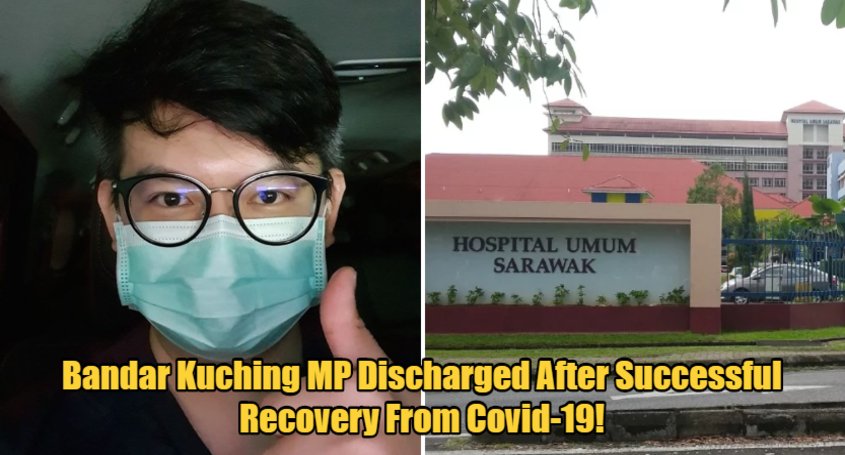 Dr Kelvin Yii, the Bandar Kuching Member of Parliament, has received good news as doctors have announced that he has recovered from Covid-19 and will be discharged soon. He was tested positive for the Covid-19 infection on the 16th of March 2020 despite showing no signs of being infected. 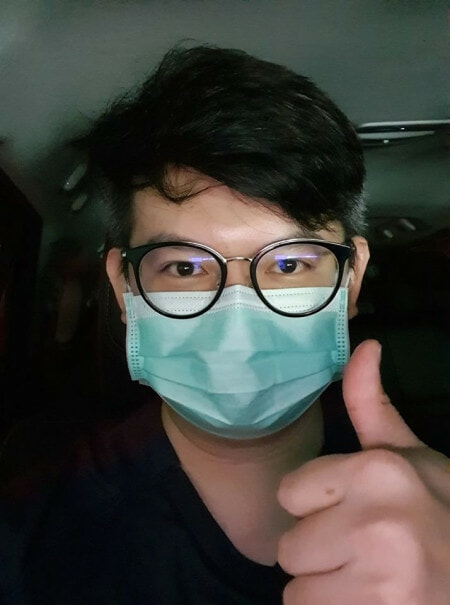 The Bandar Kuching MP had taken to his Facebook page to explain the good news. In his post, he stated that he got the call from the doctor stating that he could be discharged and go home around 8.40pm last night (23rd of March 2020). However, he was tested a few times by the hospital before the decision was made regarding his discharge.

According to The Star, in a statement issued on Monday (March 23rd) night, he said the Health Department informed him that the last two tests conducted on him had returned negative results for Covid-19 but he would continue to practise self-isolation after his discharge as an extra precaution.

“Since the two tests had shown favourable results, the doctors then made the decision to discharge me with precautions to be taken,” he said.

In his Facebook post, Dr Kelvin expressed his heartfelt appreciation towards the cleaners who were going to disinfect his room after his discharge. He even left them a note, expressing his gratitude with a simple “Thank you”. 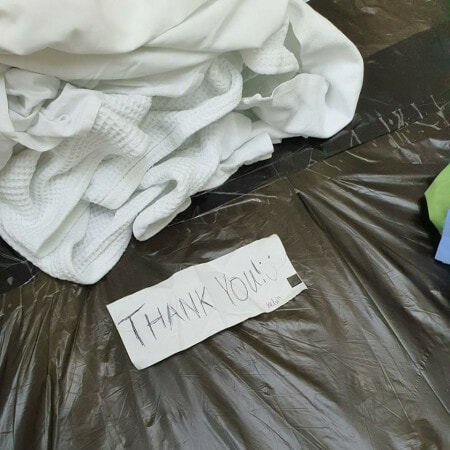 He also praised the healthcare personnel at Sarawak General Hospital who had been very helpful and highly professional in looking after him, reported The Star.

“I actually had the opportunity to see for myself the best of humanity displayed when I saw the doctors, nurses and other healthcare professionals, including the cleaners working so hard just to keep us safe, to care for us and protect the community at large,” he said.

Dr Kelvin also urged the public to continue giving their full support to the Health Department during this trying time.

Also Read: American Tourist Surprised By How Much Better M’sia Is Handling the Covid-19 Crisis Than The US 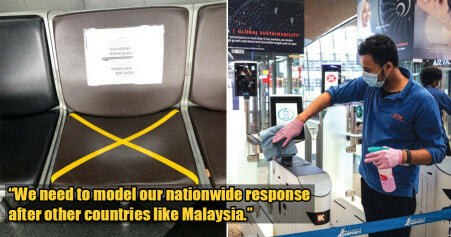