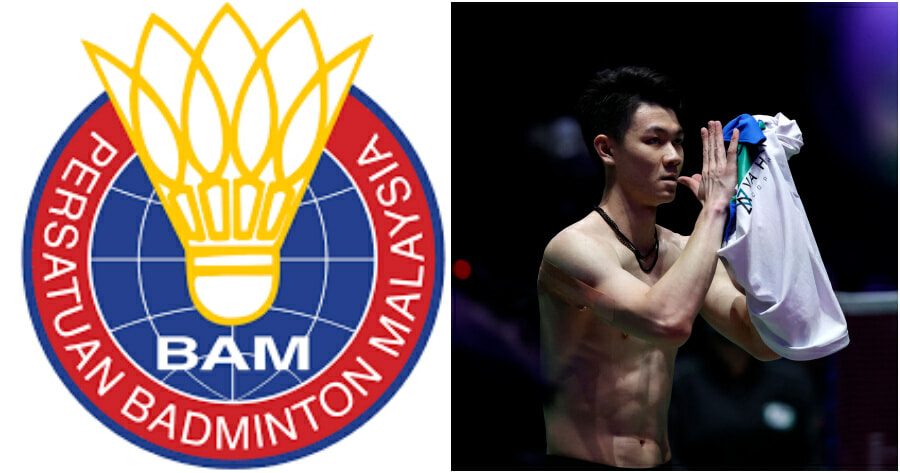 BAM Council’s decision to not register Lee Zii Jia for international tournaments for 2 years has sparked fury among the people, especially badminton fans.

The matter has not only gained the attention of international shuttlers but also the ministers. Yesterday (24 January), BAM released an official statement via their Facebook page to provide an update on the issue.

BAM said that the decisions made by the council were based on the set of processes & procedures with the information that they received. Regardless of their decisions, the door is always open for an appeal, which all players have the right to.They also revealed that they had received an appeal letter from Lee Zii Jia yesterday. 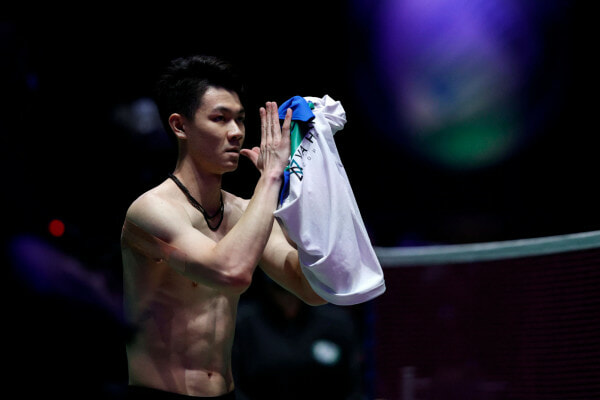 “We are looking into the matter with great urgency to find an amicable resolve,” BAM assured.

They ended the statement by saying they are not only protecting the sport, but also the players, values and standards that represent our country.

Recently, Youth & Sports Minister revealed his plans and intentions to meet BAM and Zii Jia to help them reach a win-win situation. However, he has yet to reveal his plan in a detailed manner.

Also read: Youth & Sports Minister Will Meet BAM To Suggest a Lift on The Ban Imposed on Lee Zii Jia 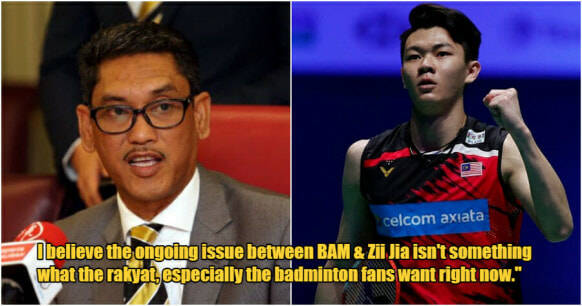