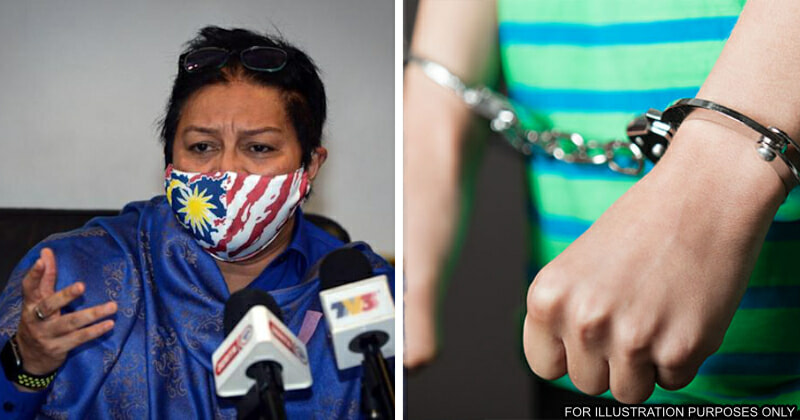 The Parliamentary Select Committee on Women and Children Affairs and Social Development (PSCC) chairman, Datuk Seri Azalina Othman Said has urged for all stakeholders of the criminal justice system in Malaysia to work together towards assuring free legal representation for all children in conflict with the law in our country.

As reported by Bernama, Azalina, who is also the Member of Parliament (MP) for Pengerang released a joint statement with the other 8 MPs in PSCC saying that the committee is concerned with the recent news reports of police in Terengganu detaining a 15-year-old girl, an alleged rape victim, after her newborn baby was found dead with stab wounds, to assist in investigations under Section 302 of the Penal Code for murder.

“The PSCC is concerned that in this instance, the first action of the relevant agencies seems to have been to detain the child under remand whilst the child was still in the neonatal ward, for investigation for murder, without a comprehensive psychological assessment or social welfare report being carried out – and without her being accorded the benefit of any legal representation, or psychological assistance,” 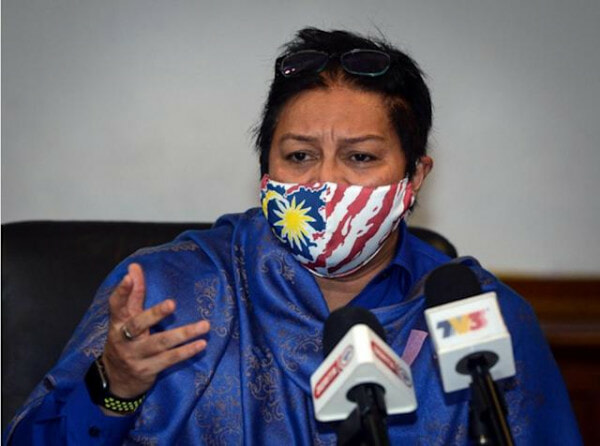 In the same statement, PSCC also recommended for all children in conflict with the law to be accorded with free representation from the point of detention up until the completion of the criminal justice process. This is to ensure that children’s rights are fully protected.

Furthermore, the statement also calls upon stakeholders of the criminal justice system including the Bar Council, the Attorney-General’s Chambers, the police and the Chief Registrar’s Office to work together towards achieving the goal of according free legal representation for all children that come into conflict with the law in Malaysia.

The statement also touched upon the Convention on the Rights of the Child and Malaysia’s recent commitment in honouring such conventions, urging for all law enforcement authorities to adhere to the regulations on treatment of children whilst under detention as prescribed by the Child Act 2001.

PSCC also proposed for awareness campaigns to be revived by the Ministry of Women, Family and Community Development (KPWKM) so as to prevent baby abandonment and to offer support and assistance to young unwed mothers.

What do you guys think of PSCC’s proposals and recommendations? Share your thoughts with us in the comments.

Also read: M’sians are Impressed By This Abang Immigration Who Played With a Toy To Keep a Child Still For Photo 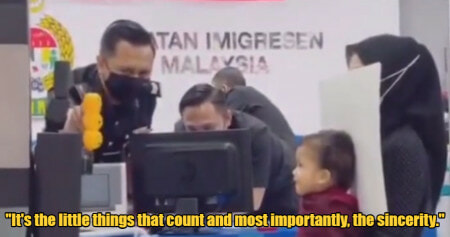