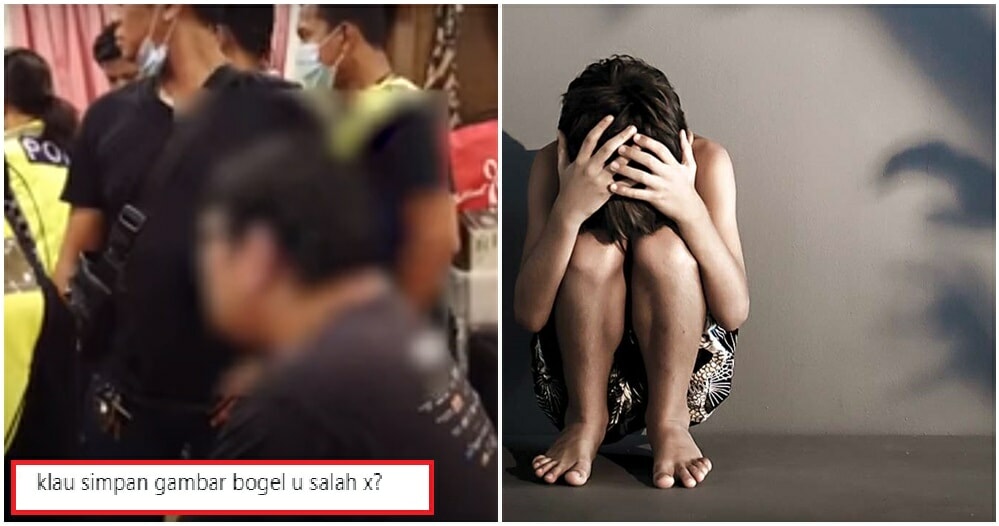 A Malaysian YouTuber who is known for his videos discussing religious material was recently detained after he was found under the possession of photos and videos documenting child pornography.

While many people called him out for his actions, an alarming number of his supporters jumped to defend him with comments like, “he was just keeping them, it’s not like he did it”. Appalled by this response, politician, Marina Ibrahim, took to Twitter to say how she remembers the same kind of comments being made for a previous sodomy case between a father and his child. “There were those who commented, “ala…it’s not like he raped other people.”

Some netizens even responded to Marina’s tweet asking what was so wrong about keeping these explicit pictures:

Other netizens commented that the Youtuber wasn’t just found accessing or keeping these pornographic materials, he was also hosting the platform that made it accessible. Yet, he is said to be out on bail. 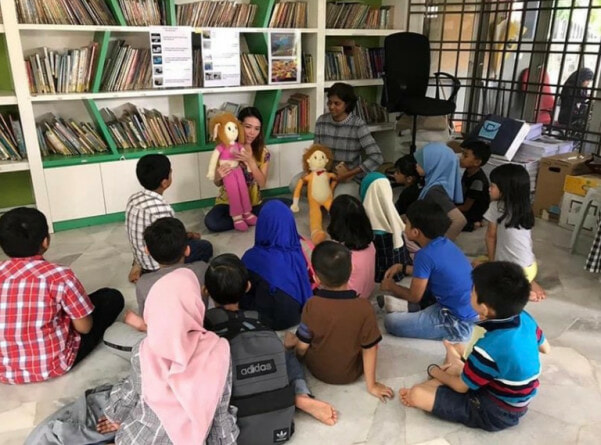 But this doesn’t mean we should remain unaware. “Knowledge and awareness should continue to be given to the community. Nowadays, sexual abuse victims are starting to come forward to fight for their rights. The same goes for families. If we compare to days in the past, most victims and families preferred to hide what happened to cover up their shame. I hope that efforts to cultivate awareness of sexual abuse will continue. Children should also be given exposure to protect themselves from sexual predators. Now is the time for parents with negative thoughts on the importance of sex education to change.

Previously, a petition by The Noeo Project demanded that sex education be made mandatory in government schools. “It has been said that the current sex education curriculum is often “vague” and is too technical for students to comprehend.” 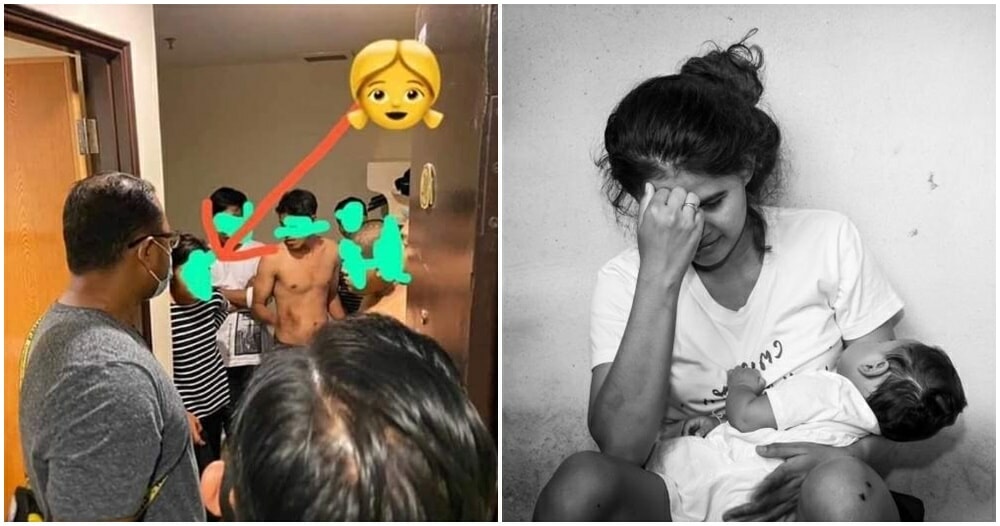