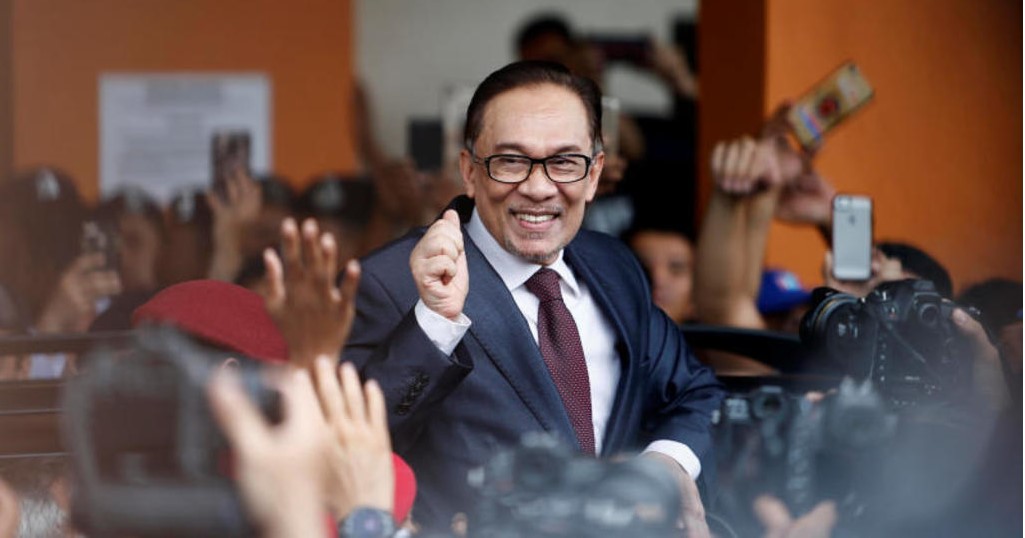 Anwar is officially a free man! And I’m sure the whole of Malaysia is rejoicing and anticipating his plans for the nation. But hold your horses! He’s not planning to get back into politics just yet.

Right after being released from prison, de facto PKR leader, Datuk Seri Anwar Ibrahim said at his press conference today, that he does not seek a timeframe to take over as prime minister, nor does he expect to return to politics any time soon, reported the Malay Mail.

Being royally pardoned and cleared of his sodomy conviction, Anwar held his first press conference at his home in Segambut. He emphasised strongly that he has no issue working with his former rival, prime minister Tun Dr Mahathir Mohamad, but trusts in his leadership. 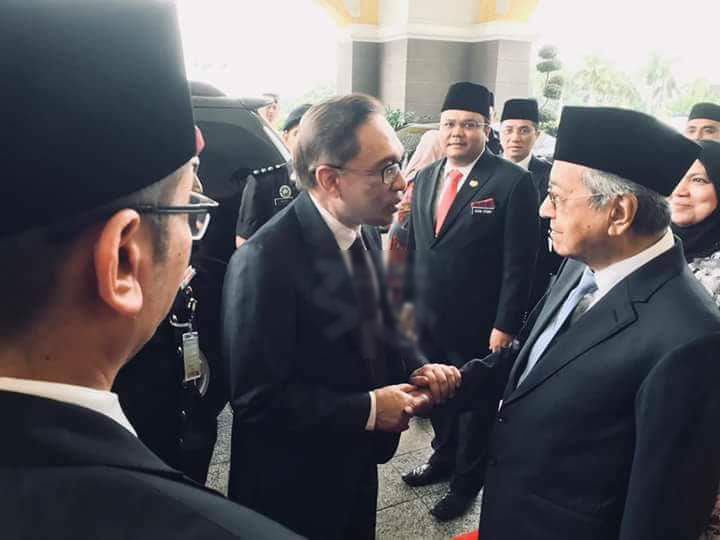 In the meantime, Anwar said that he will be taking some time off to travel as he has been invited to give a series of talks in Havard, Georgetown and several Muslim countries.

He added that he is only back as a citizen, and that Dr Mahathir and deputy prime minister Dr Wan Azizah, should continue with their administration. This was on the understanding that they were “committed with the reform agenda, beginning with the judiciary, media and the entire apparatus”.

“I will give him all the support necessary to allow him to ensure that the agenda for reform be effectively carried out,” he said, according to The Star.

“I do not want to be seen as hasty or to demand for an immediate time frame.” 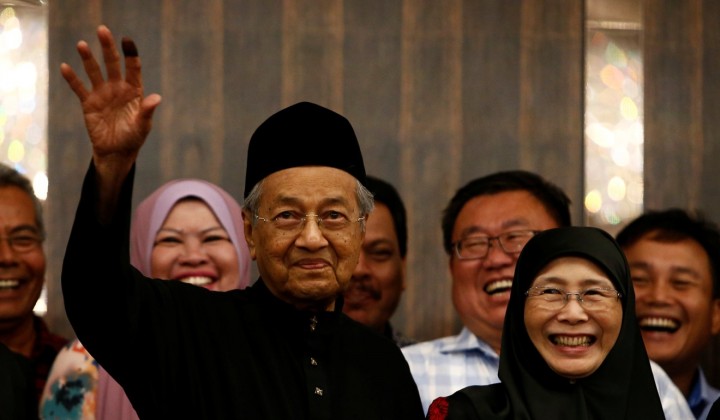 Anwar also questioned why some people still continued to bring up his past with Dr Mahathir, saying that the latter has proven himself by working hard and supporting PH’s reform agenda, which facilitated his release.

“I continue to have direct contact with Tun Dr Mahathir. I believe we will ensure a smooth transition.”

At the press conference, he expressed his profound gratitude to the Yang di-Pertuan Agong. He was summoned to the palace immediately after his release, after which he spent an hour discussing general issues, current affairs and international issues.

“I was gratified with the wealth of knowledge, concern and compassion that was shown by the king,” he said. 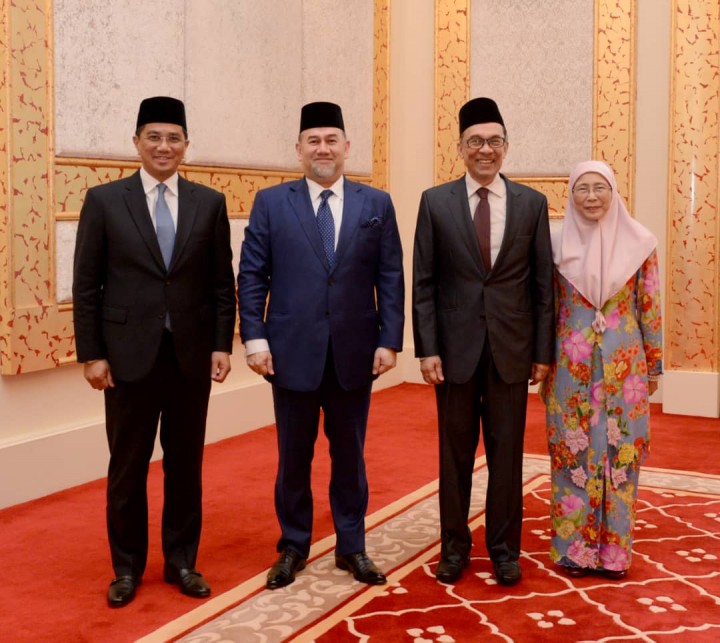 Anwar then went on to explain that a pardon is normally given to those who have somewhat accepted the judgement of the court. But in his case, he said that they appealed because there was a miscarriage of justice.

“There was miscarriage of justice, travesty of justice and a clear conspiracy to condemn me,” he added.

“The king had accepted that the pardon is complete and unconditional. Therefore, I don’t need to sign any document because the entire conviction is erased automatically.”

Yet another great day for Malaysia! I’m sure everyone is excited for Anwar and Dr M to work together again. From former rivals to current partners, they have put their past behind them for the betterment of the country. That’s awesome, don’t you think? 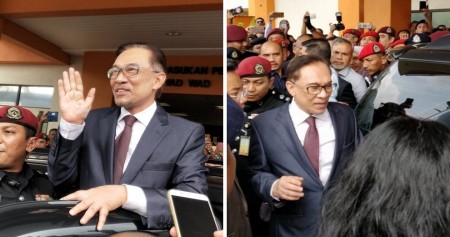