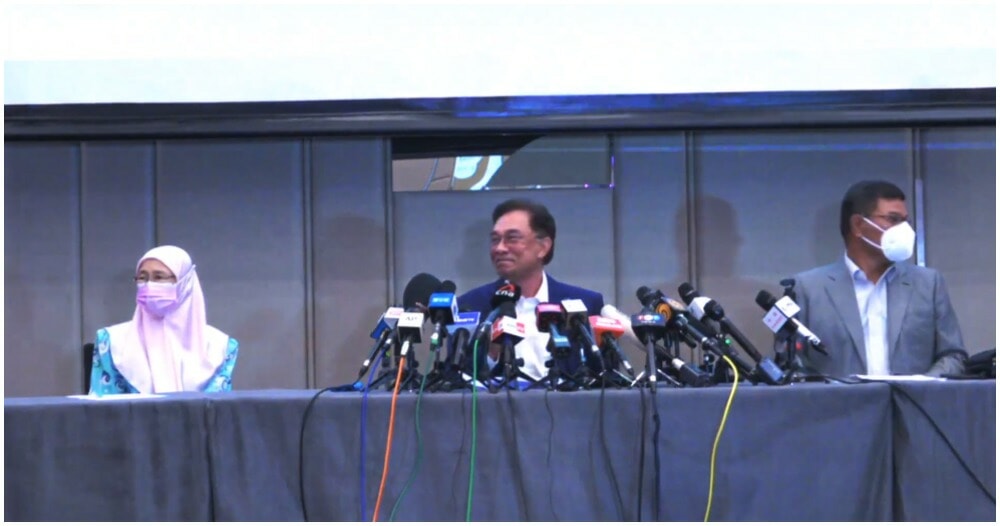 Datuk Seri Anwar Ibrahim held a press conference on the afternoon of 23 September.

In the conference, he said that Malaysia should have a strong, stable government. He says that he has a strong and concrete amount of support from parliament members to be presented to the Agong. Unfortunately, before they could meet, the Agong was admitted into IJN.

“I will meet with the Yang di-Pertuan Agong when he regains his health and will provide more information to the public about what happens next.”

Anwar says that the new government will be Malay-Muslim centric with equal representation from other races in the country. 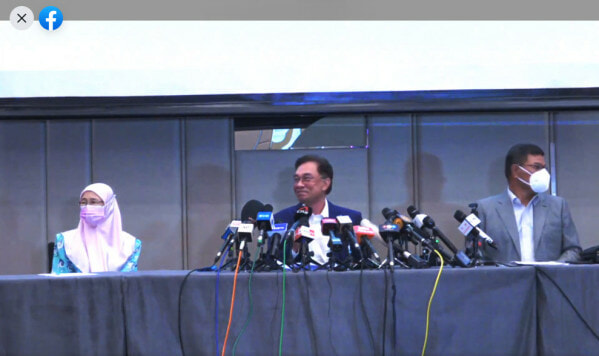 He also says that he has a strong, conclusive, formidable majority.

He mentions that the people who are supporting him are MPs from various parties.

“As of now, I have concrete documents that will not be doubted. If not, I wouldn’t be holding this press conference.”

Datuk Seri Anwar Ibrahim also said that he will only give the exact number of MPs supporting him after an audience with the Agong.

Anwar also says that they have been planning this for a few months now.

“This is not a backdoor government and this is a government of mandate with clear principles and policies. This government will respect the rule of law, integrity, good governance and anti-corruption.”

He also confirmed that Tun Dr Mahathir is not supporting him. 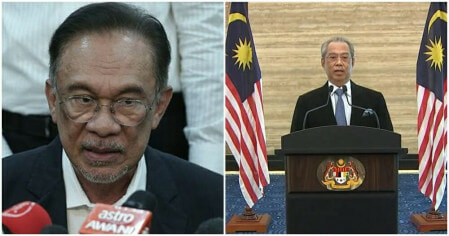