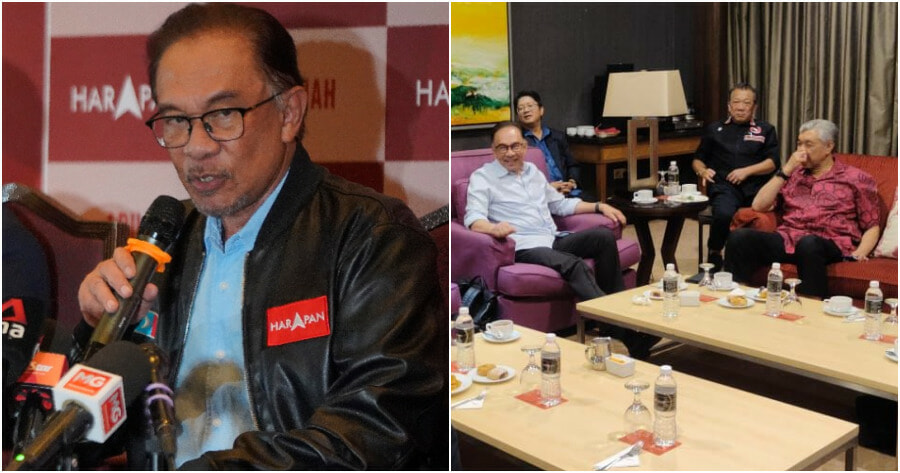 The country was shocked when Pakatan Harapan’s Dato Seri Anwar Ibrahim was seen with Barisan Nasional’s Zahid Hamidi at Seri Pacific Hotel in KL this morning. Despite Anwar’s denial last night, both parties were finally in the midst of a discussion to form a government.

A meeting and discussion to come together as a government is truly a “crossover” that no one foresaw, and one might wonder about the outcome of the meeting.

While Malaysians have yet to know what was conversed about during the meeting, Anwar assured the people that he is extremely satisfied with the meeting, and he is optimistic about the possibilities of forming a transparent government with the party.

Anwar did give the media some hints about the “contents” of the discussion, which were mainly about forming a stable government as well as the state of the economy, reported Sin Chew.

During the press conference in the hotel, Anwar also said that the formation is the way to solve the rakyat’s problem.

“This is for the rakyat and the country. The issue of rising cost of living, the issue of no eggs and chickens, they’re important to the rakyat,” Anwar said.

If both parties are fated to form a government tomorrow, Anwar Ibrahim will obviously take the mantle of the next Prime Minister, and he said that he was the only nominated candidate from the party. As for the role of Deputy PM, he said that the matter will be decided after he gets sworn in as PM. 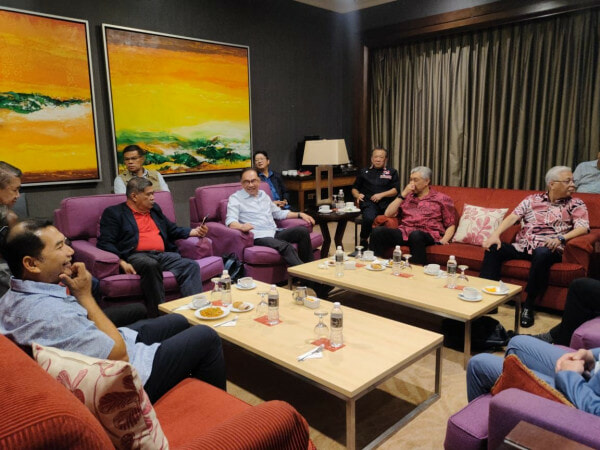 When asked about the submission of statutory declarations (SDs), Anwar revealed that he is in the midst of getting more support from members of the parliament.

As he believes that Malaysians are in need of a government right now, he said that the party that he will lead is a united government, and not a DAP or a PH government.

We’ll have to wait until tomorrow when Agong makes his decision, and hopefully, Malaysians will get the leaders and a functional government that they deserve!

Also read: JUST IN: Anwar is Confident He’ll Get the Chance to Lead M’sia & Denies Meeting With Zahid Hamidi 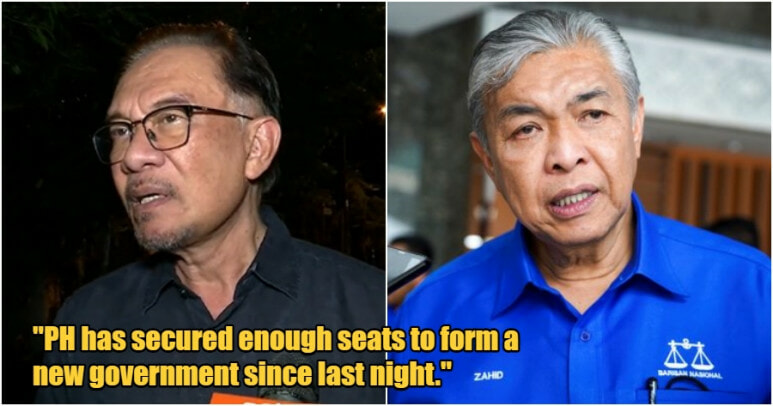