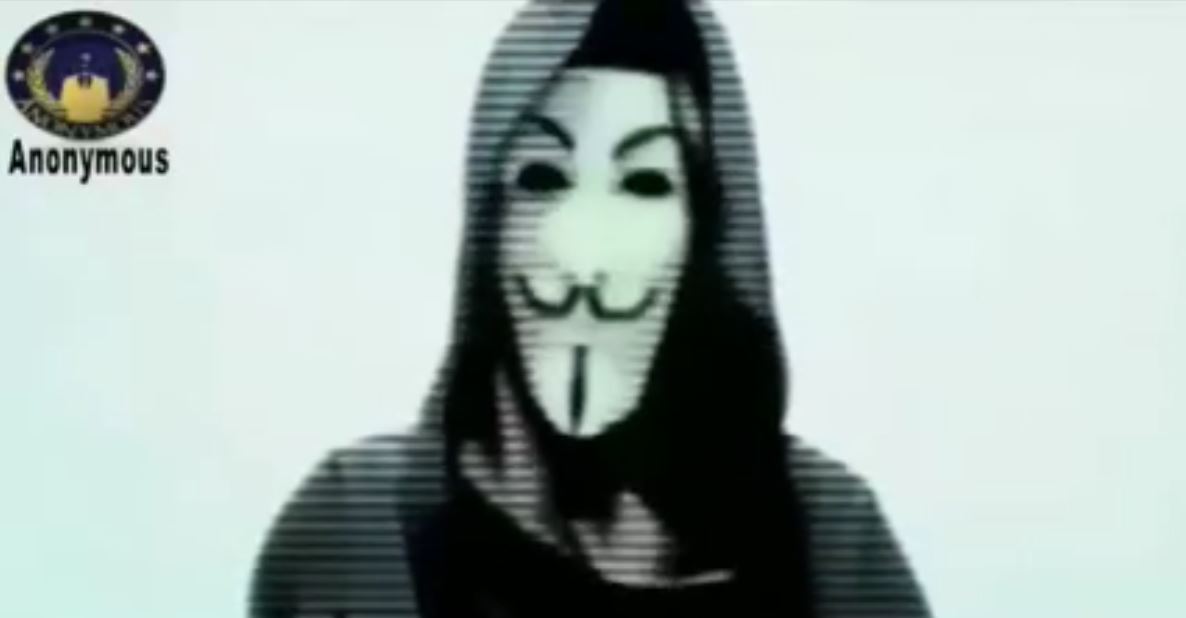 An 8 minute video posted on 4th August by a group known as Anonymous Malaysia was shared by Tabik Polis after it declared an all out internet war against Malaysian Prime Minister, Najib Razak.

The banned video features a person behind a Guy Fawkes mask beckoning support for Bersih 4.0. The anon also gave out threats as to launch cyber attacks on government portals.

Who or what is Anonymous?

Anonymous (used as a mass noun) is a loosely associated international network of activist and hacktivistentities. A website nominally associated with the group describes it as “an internet gathering” with “a very loose and decentralized command structure that operates on ideas rather than directives”.

The group became known for a series of well-publicized publicity stunts and distributed denial-of-service (DDoS) attacks on government, religious, and corporate websites.

What does it want?

In the video, the anonymous person said, “Today we are confronting you, Datuk Seri Haji Mohammad Najib Bin Tun Haji Abdul Razak to declare a duel and challenge,”.

“The main purpose of this assault is to let Malaysian Prime Minister to surrender his prime minister position and to accept the collaboration of RM2.6 billion corruption investigation.”

The group proclaim support for a Bersih 4.0 rally and that it will be launching cyber attacks on the government during the demonstration on August 29 till August 30. The anon then read a list of the alleged wrong doings by the Prime Minister Dato Sri Najib Razak in a synthesised voice and even brought the first lady, Rosmah Mansor into the picture. 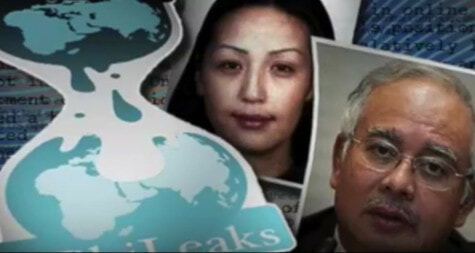 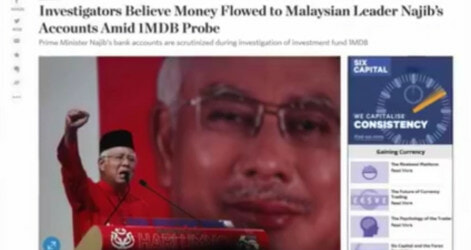 The group blamed the PM for bringing a downfall upon Malaysia and threatens to form alliance with Anonymous International to bring the PM down if he still refuses to step down. Whether it’s a local group of hackers or the official Malaysian Anonymous itself, no one truly knows.