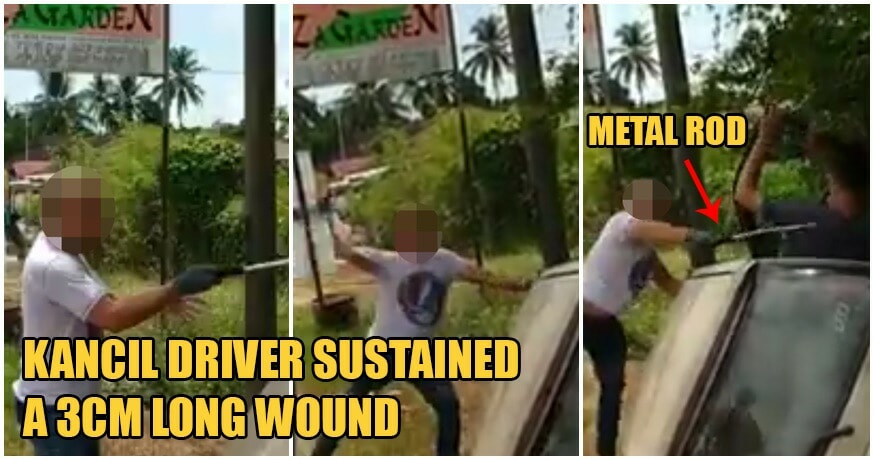 While many of us would expect that incidents of road-bullying are lessened, given the fact that there aren’t as many cars on the road now during the MCO period, you will be more than surprised to realise that among the scant few who continue to drive daily, there still are road-bullies in their midst, as this incident reported by Astro Awani goes to show. 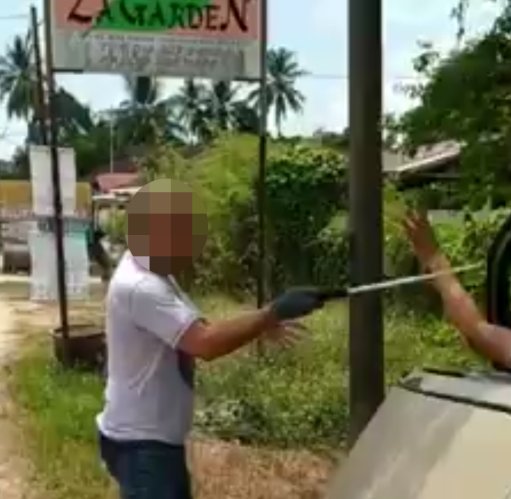 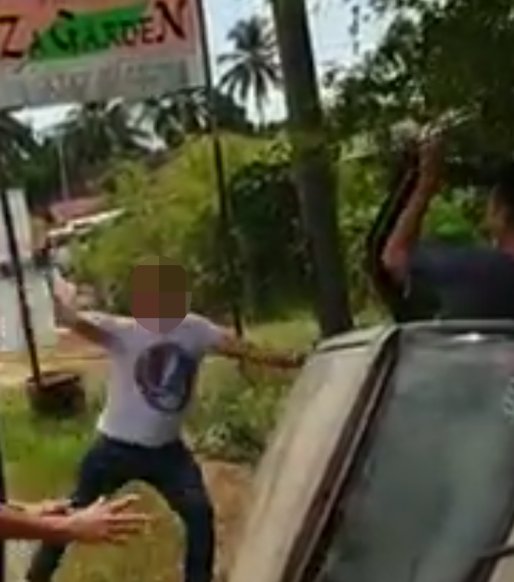 Apparently in a fit of rage, the Toyota Harrier driver then tailgated the Kancil for the apparent transgression. But it doesn’t stop there.

When both drivers emerged from their respective cars, the 45-year-old driver of the Toyota Harrier proceeded to then use what appears to be a metal pole to violently beat up the Kancil driver!

According to Pasir Mas Head of Police, Assistant Commissioner Mohamad Roy Suhaimi Sarif, the incident took place after the Kancil driver decided to overtake the Toyota Harrier, when he realised that the Harrier was driving too slowly and would often swerve from left to right. 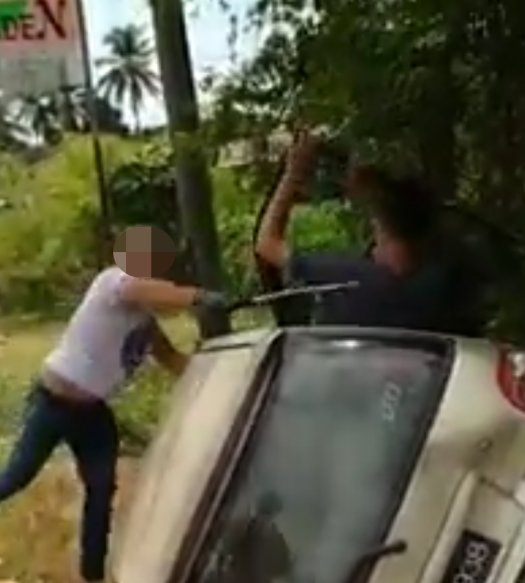 It was after overtaking the larger SUV when the 35-year-old driver of the Kancil was tailgated by the Harrier, before crashing into a ditch and promptly beaten up by the suspect. He sustained a 3 cm wound on his head as well as scratches on his arms, and was treated in hospital before being discharged.

The road bully was said to have had three existing criminal records filed against him, while the Toyota Harrier he was driving belonged to a woman in Bangi, who said that the car was still being paid off with monthly installments. This case will be investigated under Section 324 and 279 of the Penal Code.

We hope that the road bully will be brought to justice for his horrible acts! 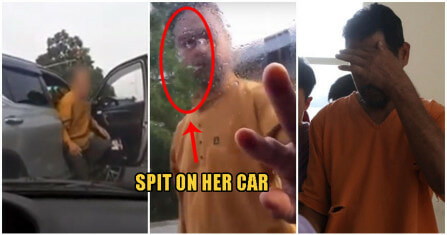