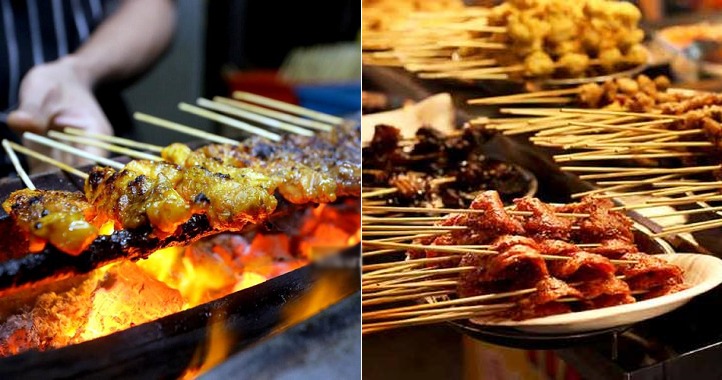 Yet another international media has found themselves to have unintentionally fuelled the on-going debate of whose food is better.

Insider, an American online media company, has claimed that Singapore has some of the most delicious street food in the world and netizens clearly disagree with that statement. The 1:33 seconds video was accompanied by a caption which read:

“Singapore has some of the most delicious street food in the world. Singapore’s hawker centres are filled with all kinds of affordable street food.”

The video itself features food that is normally found in Singaporean food courts (aka Hawker centres) instead of actual street food. They also highlighted that some of these stalls have a Michelin Star and provide delicious, clean food. You can watch the video below:

Singapore has some of the most delicious street food in the world 🇸🇬 pic.twitter.com/phP2X6yudS

After the tweet went viral with over 1,000 retweets, many netizens decided to give their two cents on the matter. Netizens completely disagreed with the Insider and pointed out that one would “need to have a street” to sell street food. Meanwhile, one person poked fun at Singapore by stating that it is the food court of Southeast Asia. Wew, the shade.

One netizen said that we should take this in a positive light because Singapore is just trying to unite the ASEAN countries through the claim game. On the other hand, one guy defended Singapore’s “street food” by stating that these Hawker Centres were originally streets. Do you agree with him? 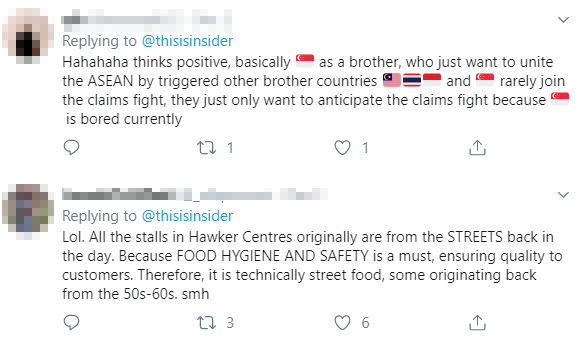 Another person took the opportunity to drop the “Am I a joke to you?” meme and least to say, we were amused. Others suggested that the Insider team should probably make a trip to Malaysia (or other ASEAN countries with street food). 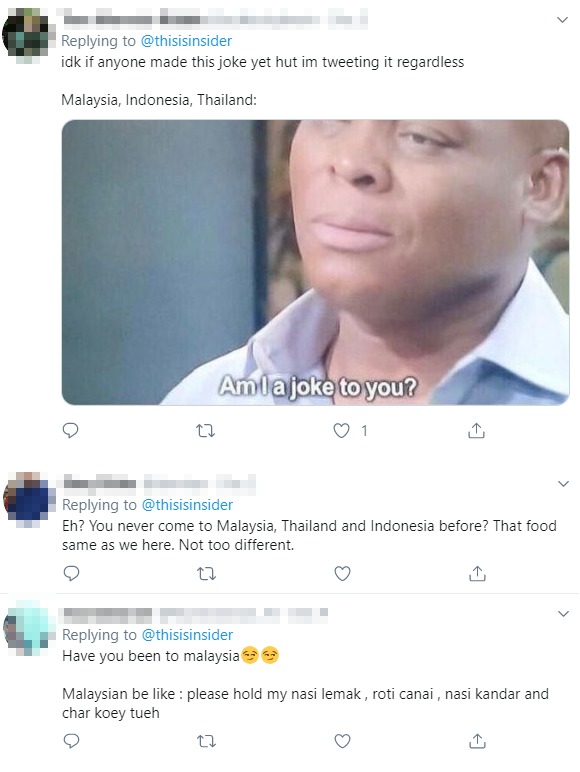 What are your thoughts on this story? Let us know in the comments below!

Also read: Singapore Ranked No 1 In World For Street Food & Malaysia Didn’t Even Make It Into The List 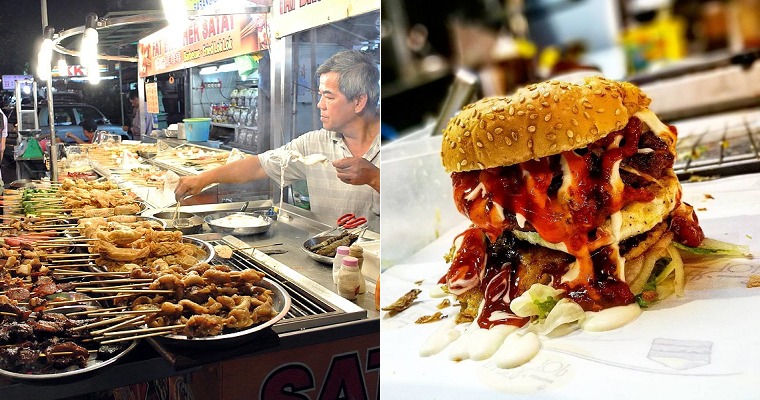