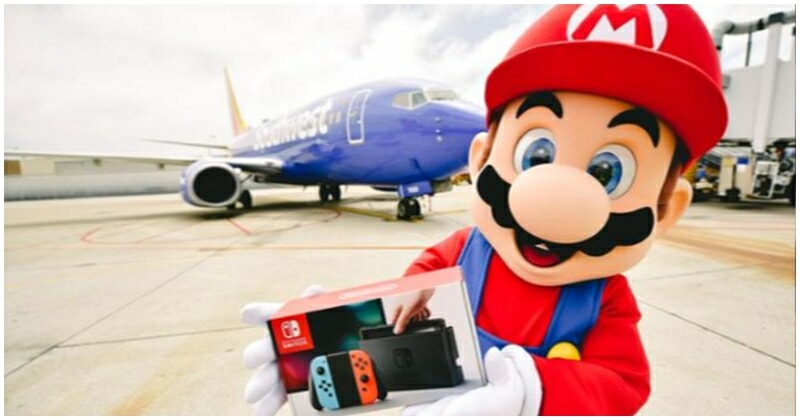 Flying can be a quick and efficient way to travel, but with airlines downgrading their services and long waiting times at the security checkpoint, flights can quickly turn into nightmares.

But this was not the case for passengers en route to San Diego via Southwest Airlines.

Passengers on-board got the surprise of their lives when the airline collaborated with Nintendo to give away a Nintendo Switch Bundle for free! 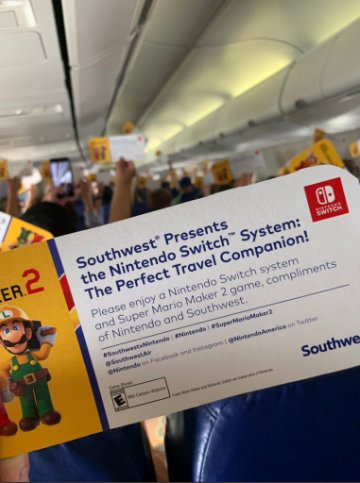 Passengers took to Twitter to express their gratitude for the surprise gift.

Netizen @LaurMoor mentioned how peculiar it was for her agent to be wearing a Mario Maker hat before boarding her flight to attend the San Diego Comic-Con.

Waiting for our @SouthwestAir flight to #SDCC! Our agent is wearing a Mario Maker hat and said there was a surprise in store 👀 👀 pic.twitter.com/bmFQvzgOdS

Not long after that, she replied, “EVERYONE ON THIS FLIGHT JUST GOT A NINTENDO SWITCH!!!”

EVERYONE ON THIS FLIGHT JUST GOT A NINTENDO SWITCH!!! @NintendoAmerica @SouthwestAir #SouthwestxNintendo pic.twitter.com/mUlryf4Kkv

They just gave every person on board a free Nintendo Switch and Super Mario Maker 2!!! #SouthwestxNintendo pic.twitter.com/BUPY3IdTOS

The surprise of a free Nintendo was appropriate as the city of San Diego is hosting the Comic-Con this weekend.

According to the airline and partner to the gaming company, Southwestern, the gift is the start of a ‘summer of surprises’.

As Southwestern went all Oprah on the passengers, the gift was just one part of the surprise as the flight was also Nintendo-themed, complete with Mario himself greeting passengers before boarding the flight.

Adding to the summer fun, Nick Chavez, Nintendo of America’s Senior Vice President of Sales and Marketing said, “With the help of Southwest, we brought smiles to an entire plane full of people.” 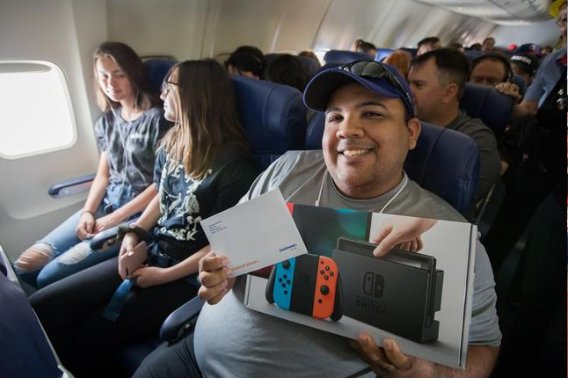 “We hope that spirit of fun lasts for a long time, as now everyone on the flight has a Nintendo Switch system and Super Mario Maker 2 to play at home or on their future travels.”

With Southwestern giving away much happiness to their passengers, one can only ponder when will our local airlines will follow suit. I mean no one would say no to a free Playstation right, Mr Tony?

Also read: This Adorable New Gaming Console Has Its Own Crank & Is Being Produced in Malaysia! 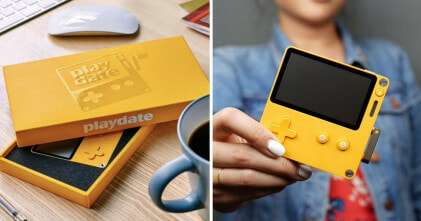