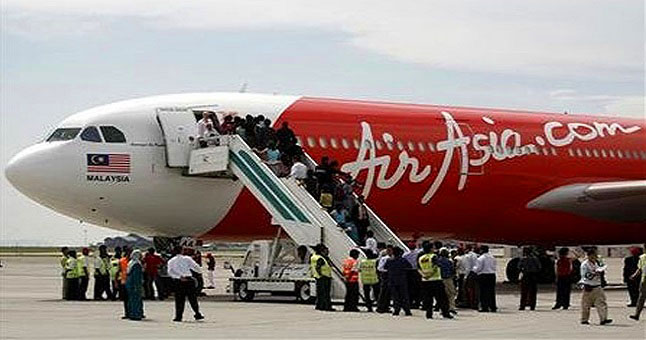 What a horrific thing to happen!

Earlier on Wednesday (24th January), a member of staff on board AirAsia flight AK416 from Kuala Lumpur to Bandung, Indonesia suddenly passed away while on duty.

Because of this, the flight had to be immediately diverted to the Senai International Airport in Johor. 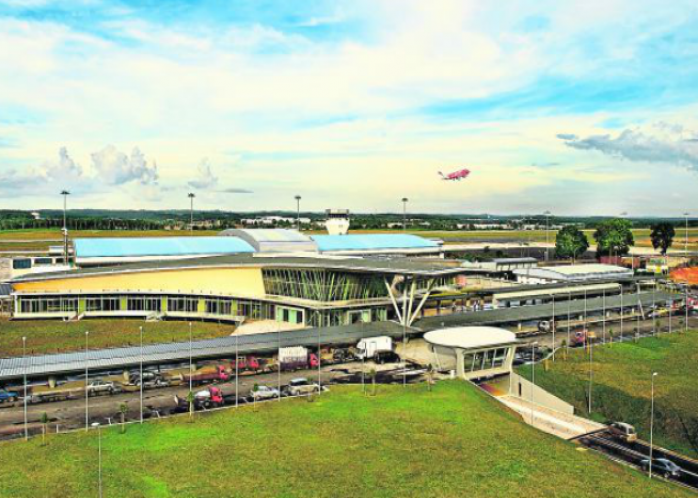 According to the New Straits Times, AirAsia issued a statement addressing the incident, saying that the flight was diverted due to a “medical emergency”. The staff member, who was a 46-year-old Indonesian male, was given immediate medical treatment, but was later pronounced dead on the ground.

An excerpt from the airline’s statement reads,

“The AirAsia family is saddened by the loss of an AllStar and extends our deepest sympathies to the family of the deceased. We will provide all necessary support to the family during this bereavement period.”

“The safety of our guests is our utmost priority and we strive to provide as much assistance as possible in these circumstances.” 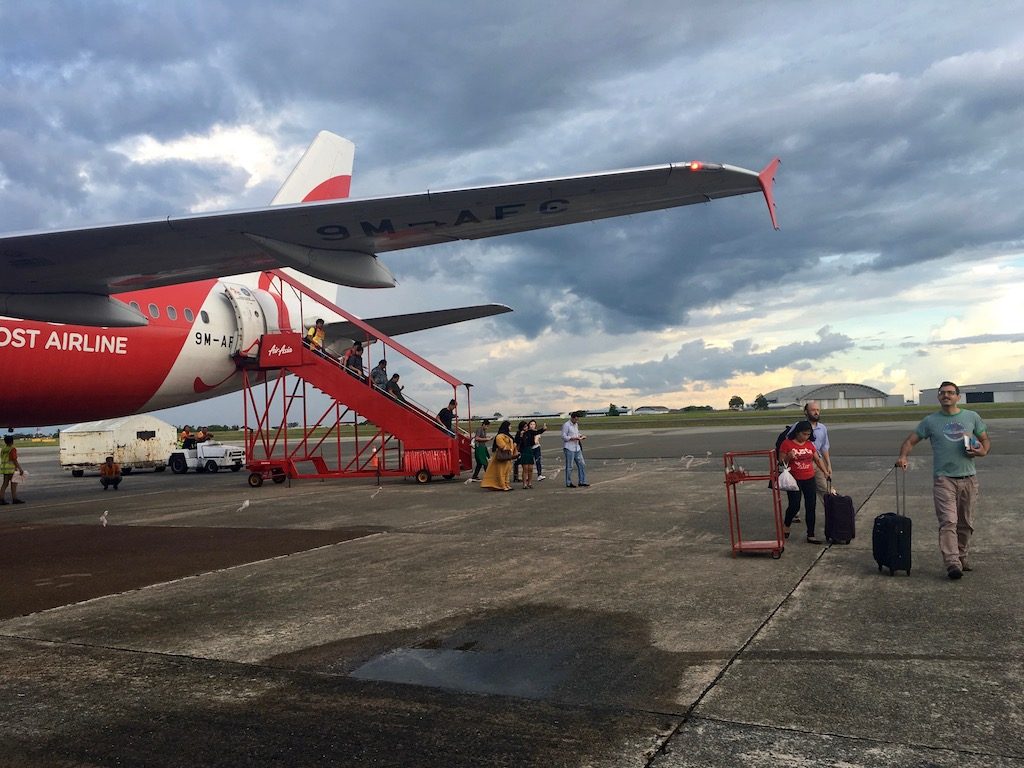 The flight then departed from Senai at 9am and arrived at Husein Sastranegara International Airport, Indonesia at 10.11am.

Kulai district police chief Superintendent Dzulkhairi Mukhtar told the daily that AirAsia has since lodged a police report regarding the incident and the case has been classified as sudden death.

We extend our deepest condolences to the family of this staff member, and hope that a thorough investigation is done to find out what caused his untimely death.

Also read: M’sian Teen Faints While Job-Hunting in Mall, Wakes Up But Sadly Dies After 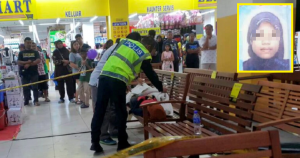