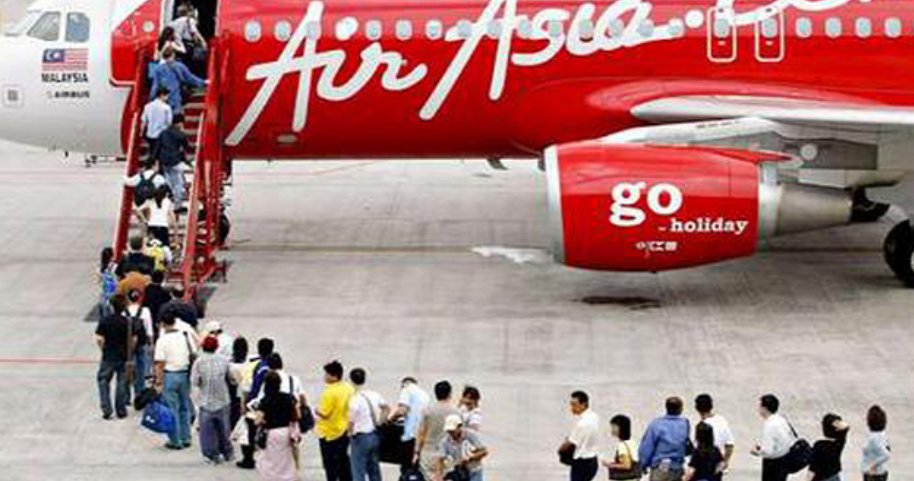 If you’ve been planning a getaway to Kalibo (Boracay) in the Philippines, Surat Thani in Thailand, or Tehran in Iran later this year using AirAsia, you might want to adjust your budget because flights to these specific destinations will likely be suspended until further notice. Nooooo!!!

Popular travel and food blog, Places and Foods, also posted screenshots of e-mails from the airline informing travellers that flights from KL to Kalibo (Boracay) will be suspended from 26th March 2018 onwards. Although no official announcement on the matter has been made yet, e-mails and checks on AirAsia’s website appear to confirm this. 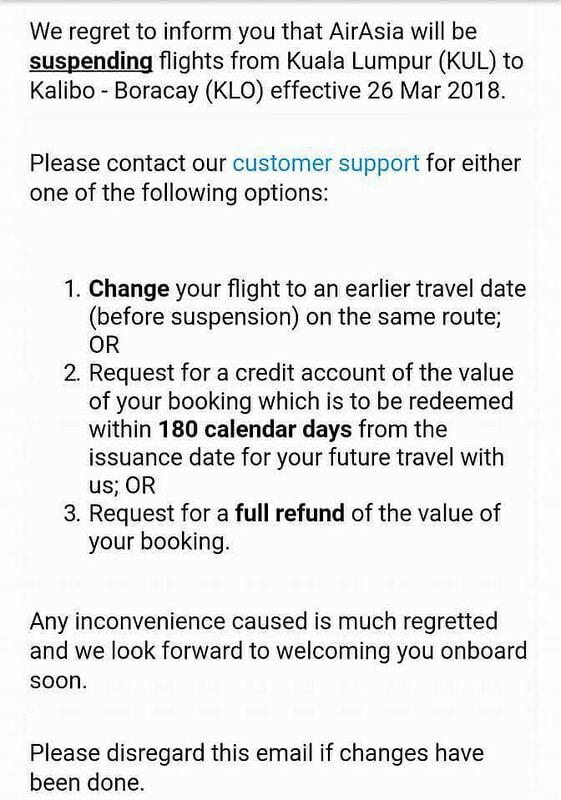 Aside from that, flights from KL to Tehran, Iran will also be temporarily suspended starting from 23rd April onwards. 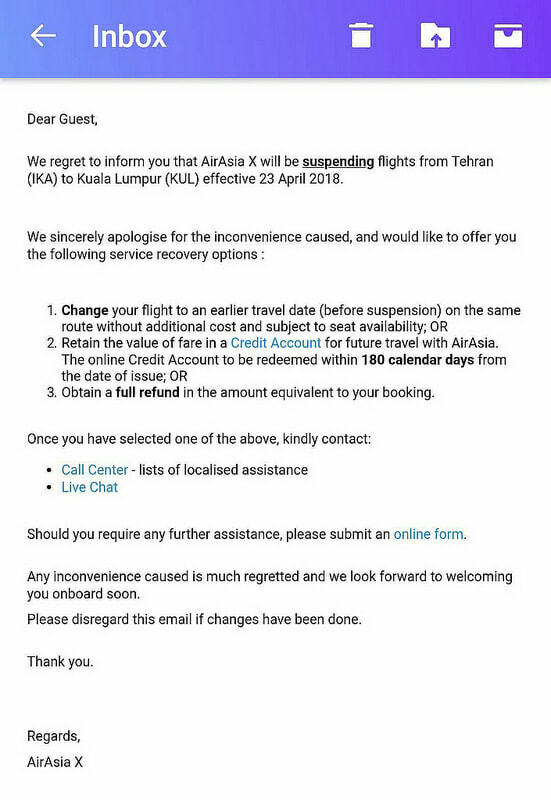 However, searches on AirAsia’s website show that the last available flights from KL to Surat Thani (aka the Thai province that houses beach paradises like Koh Samui and Koh Pha Ngan) and Tehran is on 25th February. The last flight heading from Tehran to KL, based on the website, is on 2nd March. However, the last flight from Surat Thani to KL is also on 25th February. 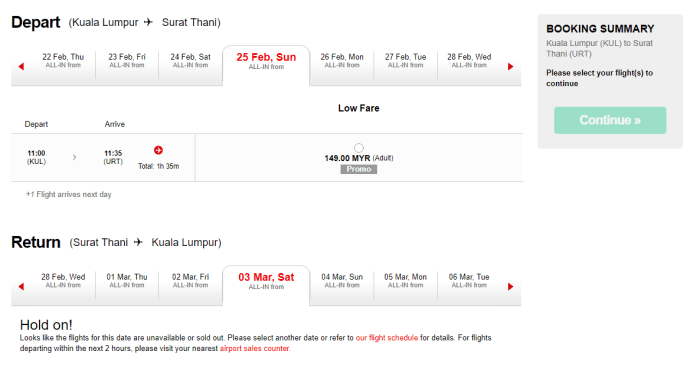 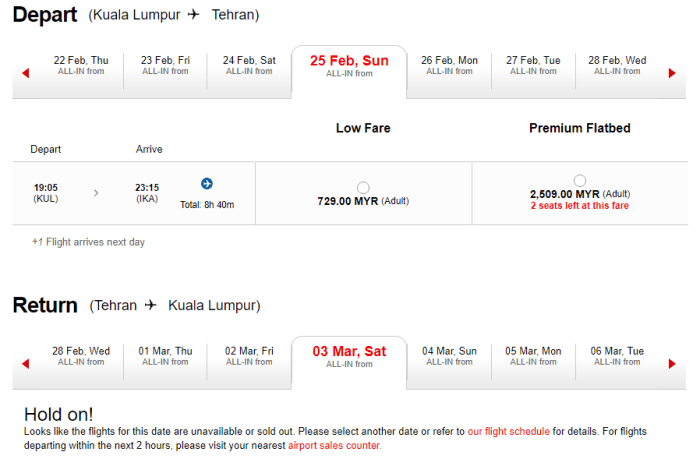 Well, it looks like we will just have to wait for AirAsia to clear things up soon! In the meantime, keep an eye on their Facebook page for the latest updates on this situation. 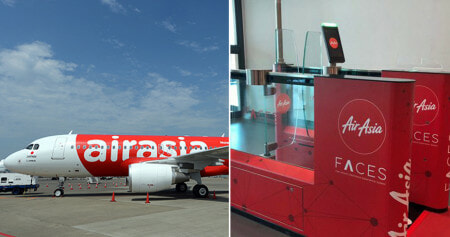