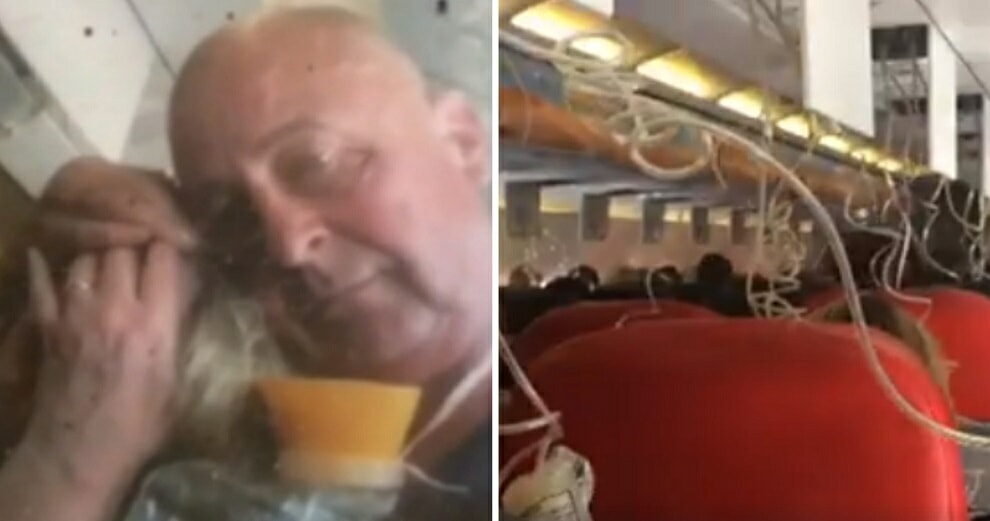 This sounds so scary!

Recently, news of a horrific incident on an AirAsia flight from Perth, Australia to Bali, Indonesia rocked the internet. Early on Sunday (15th October) morning, the plane reportedly plunged 20,000 feet downward shortly after taking off.

AirAsia Flight QZ535, shocked all 145 of its passengers when this incident transpired just 25 minutes into the flight, which forced them to turn back to Perth due to a possible drop in cabin pressure, according to BBC News.

In addition to that, a technical problem is reportedly also the cause of the plane suddenly dropping from 32,000 feet to 10,000 feet in the air!

Videos of the incident soon surfaced, showing the panicked atmosphere from inside the plane when emergency oxygen masks were released.

When the plane was turned around, emergency services were reportedly on standby in Perth airport.

Some passengers even began to text their loved ones out of fear that they were going to die from a crash, reported Channel NewsAsia.

“The panic was escalated because of the behaviour of staff who were screaming, looked tearful and shocked,” a passenger told reporters at the Perth airport.

“Now, I get it, but we looked to them for reassurance and we didn’t get any, we were more worried because of how panicked they were.”

“We were all pretty much saying goodbye to each other. It was really upsetting,” said another passenger. 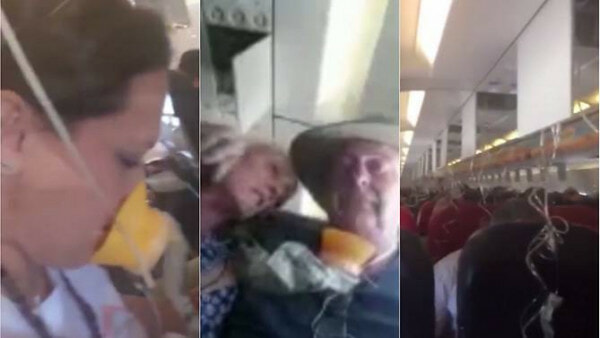 Thankfully, despite the panic-inducing situation, the plane managed to land safely and none of the passengers were harmed.

According to a statement released by AirAsia, the airline did not fully elaborate on the incident, but said that it was committed to the safety of its passengers, and apologised for any inconvenience caused.

We’re so glad nothing terrible happened to the people on this flight! Meanwhile, we also hope that we receive a proper explanation behind this alarming incident soon. 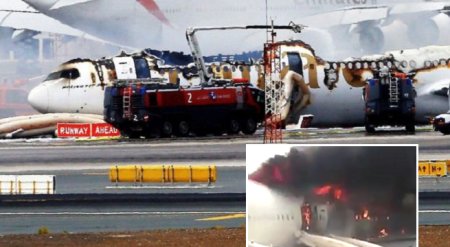