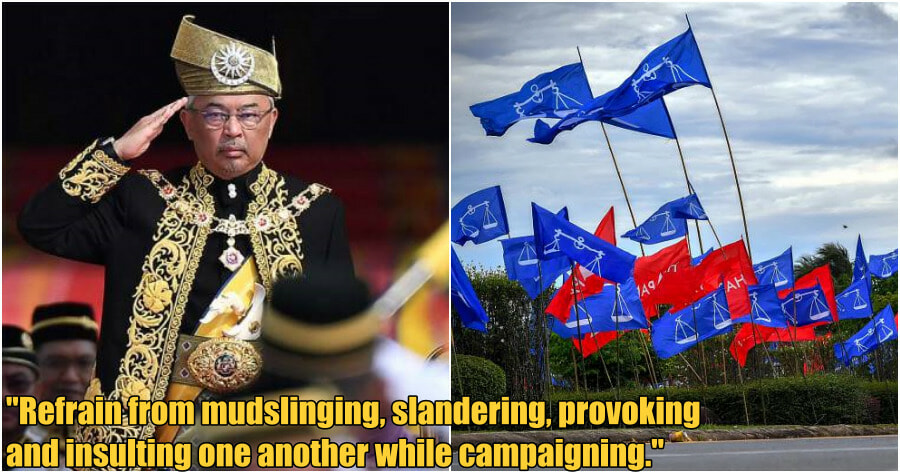 With yesterday’s announcement that the general election is set to happen on November 19, it will be of no surprise to see political parties, politicians as well as supporters push to campaign their ideals even further.

With all sides clashing for votes, things can often get heated and nasty as everyone is trying to get an edge over the other.

However, Yang di-Pertuan Agong, Al-Sultan Abdullah Ri’ayatuddin Al-Mustafa Billah Shah has recently released a statement where he urged those involved to keep things civil during the campaigning period. 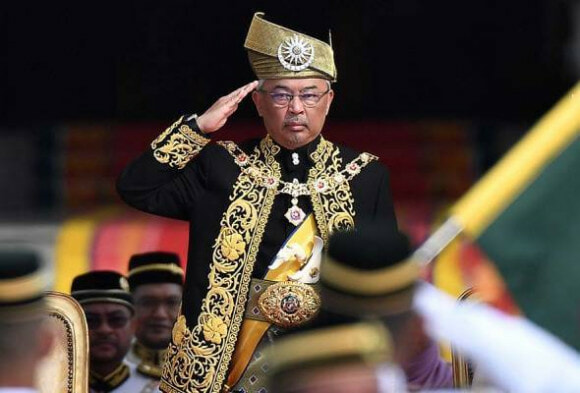 In a statement released by Istana Negara’s social media platforms yesterday (October 20), Comptroller of the Royal Household Ahmad Fadil Shamsuddin said that the King has called on election candidates and party supporters to engage in healthy campaigns.

“In the heat and passion of campaigning, good values and manners need to be taken care of by the candidates and their supporters. Refrain from mudslinging, slandering, provoking and insulting one another while campaigning.” 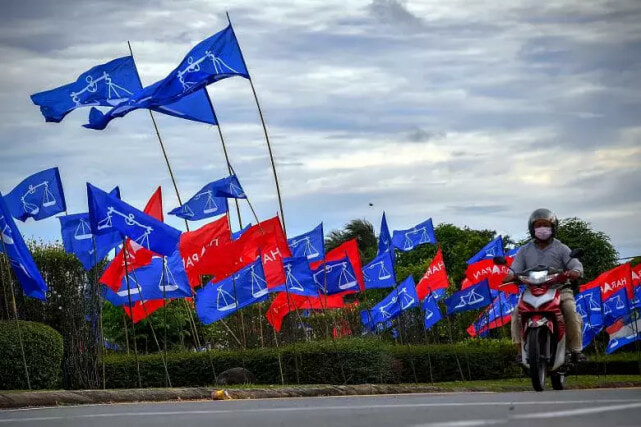 He explained that such acts would create disorder and chaos and also told candidates to adhere to all rules stipulated by the authorities, including the Elections Commission (EC) and the police.

“The King calls on the people to pray for GE15 to be held in a smooth and safe manner, and for the country to be blessed and protected from disasters and calamities.”

Do you believe that the campaigns by the political parties will be kept civil? Or is there a nasty turn on the way?

Also read: Agong: Parliament Had to Be Dissolved Due to Disappointing Political Developments 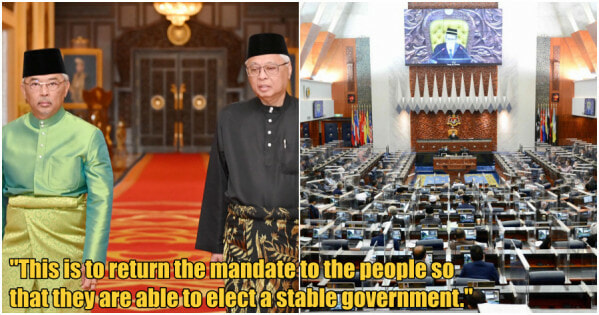