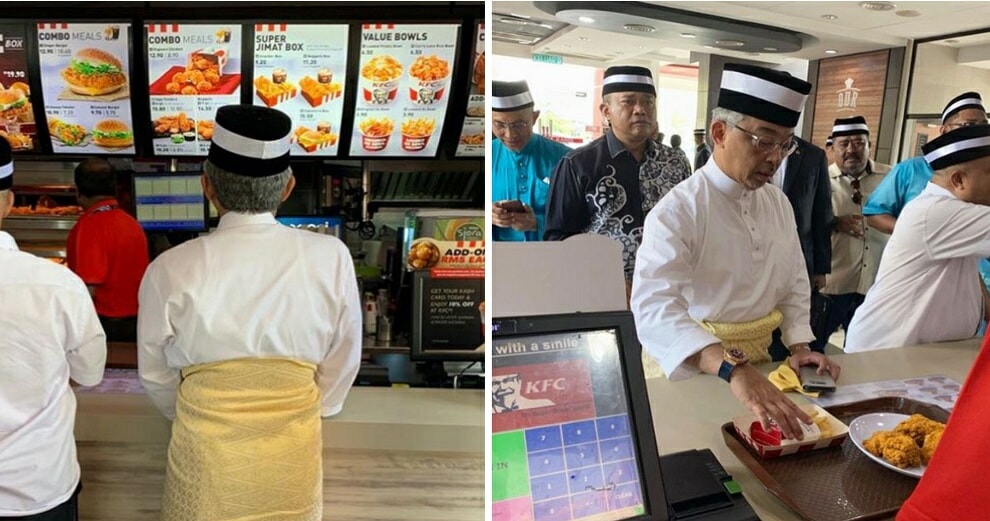 Photos of the Agong placing his order at the popular fast food chain was uploaded on Istana Negara’s Instagram page earlier today, stating that His Majesty was having lunch after performing Friday prayers.

The Agong can be seen in the restaurant alongside Pahang state secretary Datuk Seri Dr Salehuddin Ishak, along with other officers.

The Agong’s presence definitely caught the fast food chain’s staff and other customers by surprise, especially when Al Sultan Abdullah waited in line to place his order. The post was also praised by Malaysian netizens, who were touched by how down-to-earth the Agong was. 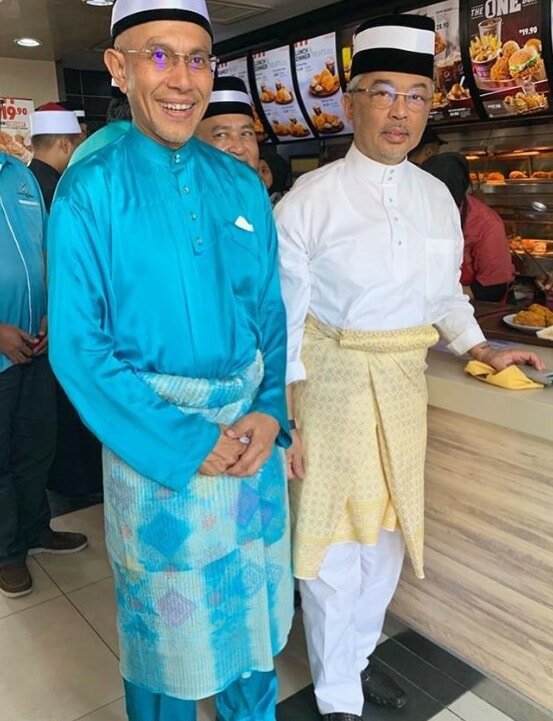 While Malaysia’s royalty does have to adhere to a lot of strict protocols, it’s nice to see them enjoying normal, everyday activities every once in a while! 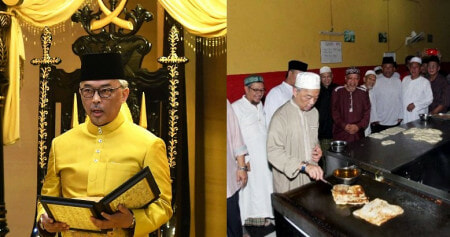